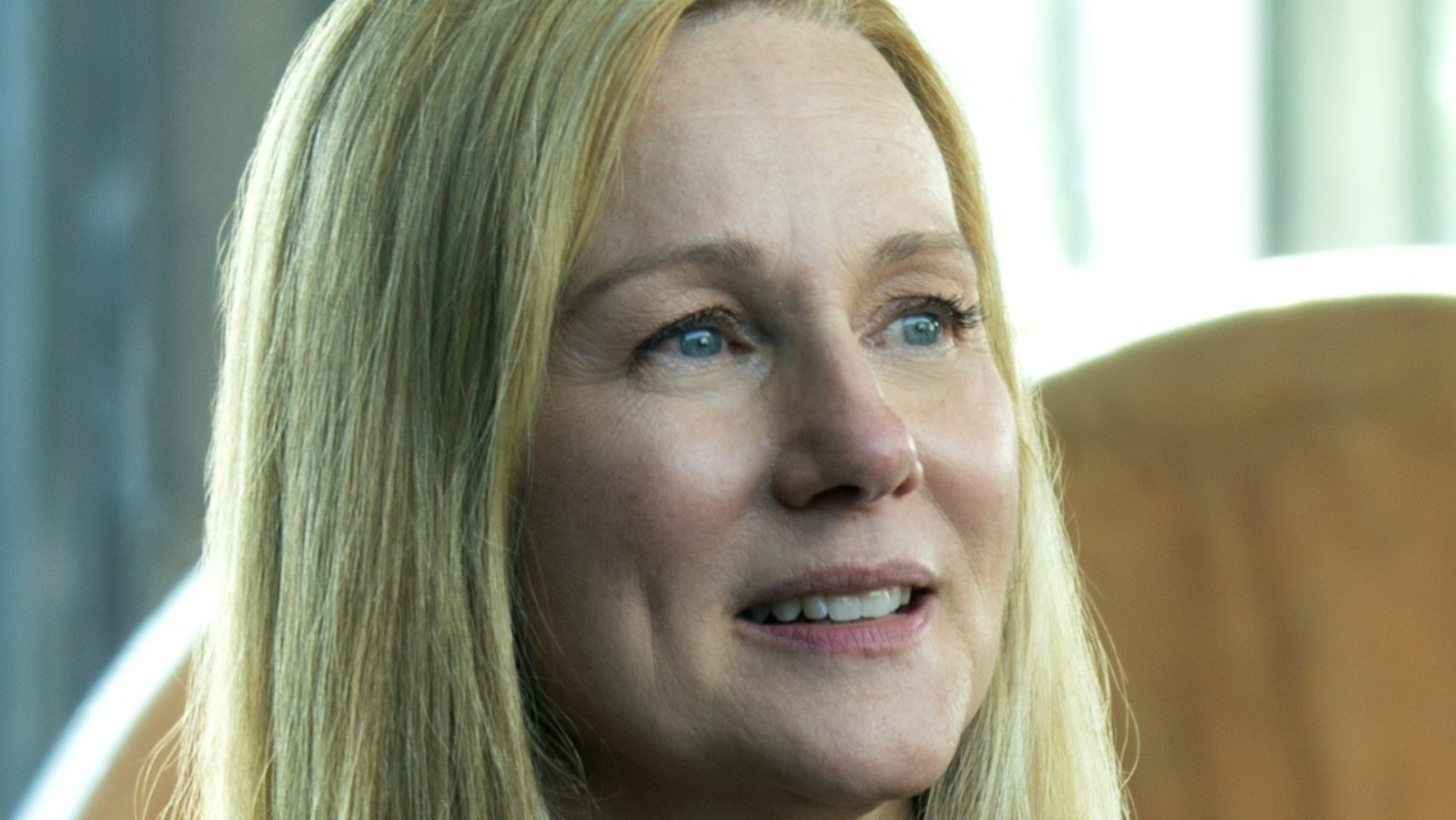 @TweetNeeks got the ball rolling by suggesting that “Every character in Ozark deserves a spinoff show. I want 32yo Buddy in Detroit in the Irishman timeline. I want 23yo Jonah paying MIT tuition w/ white collar crime. I want Wendy [Laura Linney] running a presidential [campaign] in s7 House of Cards. I want a 1800s period piece about the snell’s ancestors.” Commenters to a thread at r/Ozark quoting their tweet were enthusiastically supportive of the suggestions. u/KellyO__ thought that “Wendy in any politically themed series will legit be such a good watch,” and u/alaskagames wished that they could see the story of how Jacob and Darlene Snell (Peter Mullan and Lisa Emery) got involved with heroin and how they had done so while flying under law enforcement’s radar.

Other commenters added suggestions of their own. u/39thUsernameAttempt inquired about the possibility of “a prohibition era series about the prestigious and mighty Langmore dynasty,” and u/zombiereign commented that the “Langmores and Snells have probably been butting heads for a long time.” In a separate thread, u/DosBurritos asked for “a spinoff on how Navarro built the cartel and rose to the top.” Commenter u/sullender123 wanted a series based on Three Langmore’s (Carson Holmes) life post-Ozark, and u/sliver013 said they would be interested in watching one centered on Rachel Garrison (Jordana Spiro).

Perhaps Rachel and Three could unite to avenge Ruth’s murder in a show called “Rachel and Three: Out For Blood” or “Eye for an Eye,” but regardless of whether we see any of the characters from “Ozark” again, fans will apparently have no shortage of spin-off suggestions.