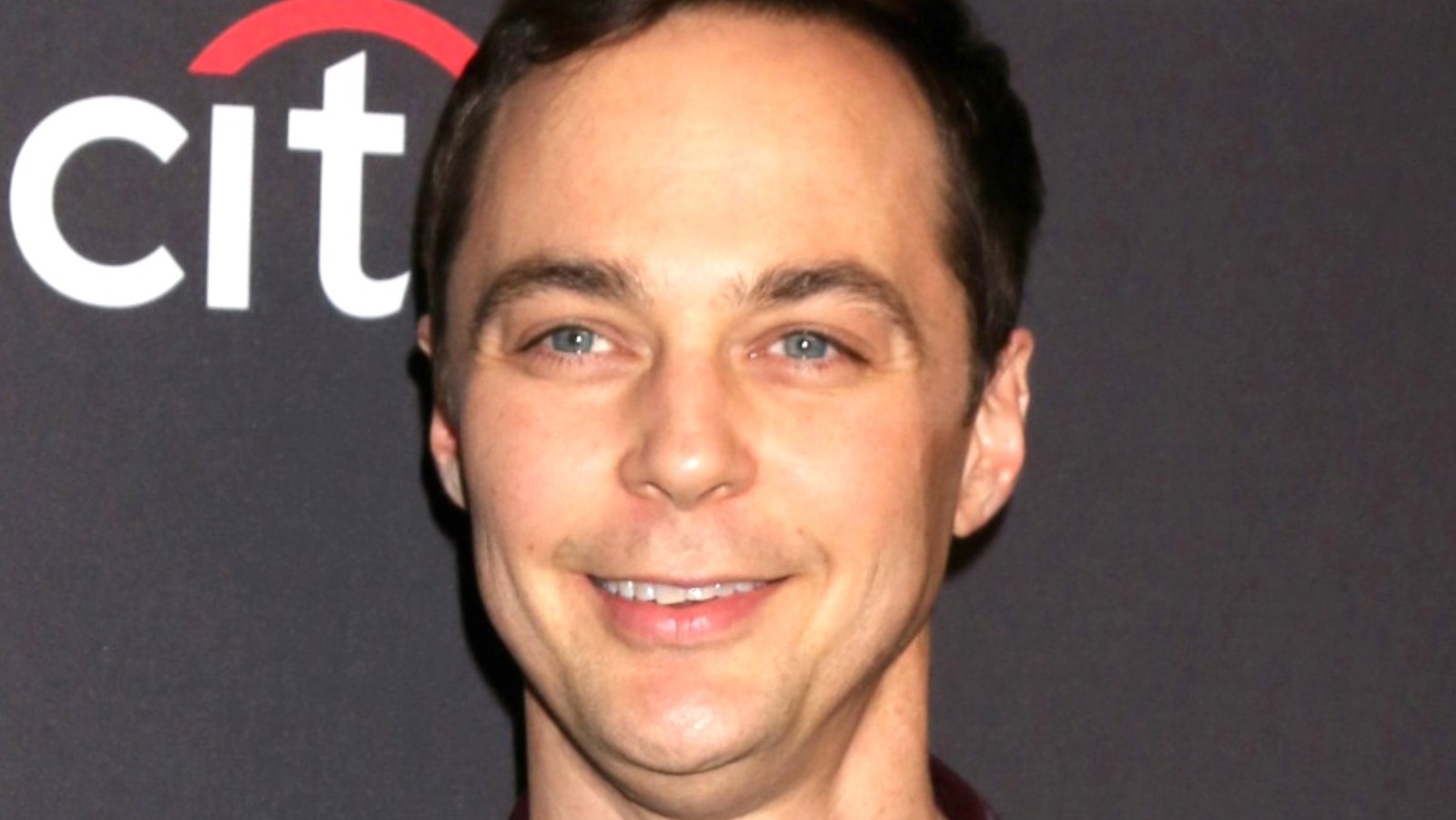 As a series concluding its multi-season story arc of genius-level scientists generally achieving their life-long (and series-long) goals, “The Big Bang Theory” needed to provide fans with a logical end-point for the careers and personal lives of its much-loved, loyally followed cast members. While physicist Sheldon and neuroscientist Amy were awarded the coveted Nobel Prize for their work on super-asymmetry, fans felt Leonard, also a highly talented experimental physicist with expertise in the subject, deserved to be included in the prize.

Upset viewers took to a number of Reddit discussions to express their disappointment with this apparent dissing of Leonard’s abilities on the show. In a post on the show’s subreddit titled “Does anyone think like me?: Sheldon and Leonard should have won the Nobel Prize together. Not Amy,” u/yahyarohat wrote, “In my opinion, Sheldon and Leonard… should have won the award.” The poster’s reasoning: “Amy is a neurobiologist (I know she can win a physics award, though). Leonard is a physicist. So, It would have been more logical for Leonard to win.”

Redditor u/MMDespot echoed this specific complaint, saying, “I agree with you. Sheldon and Leonard are both trained and educated physicists… Leonard has a higher chance of understanding Sheldon’s idea than Amy because they share most of the academic language and understanding of the subject.”

So while viewers may have found that “The Big Bang Theory” handled its big finish well overall, some fans clearly found fault with who was deemed Nobel-worthy and who wasn’t.