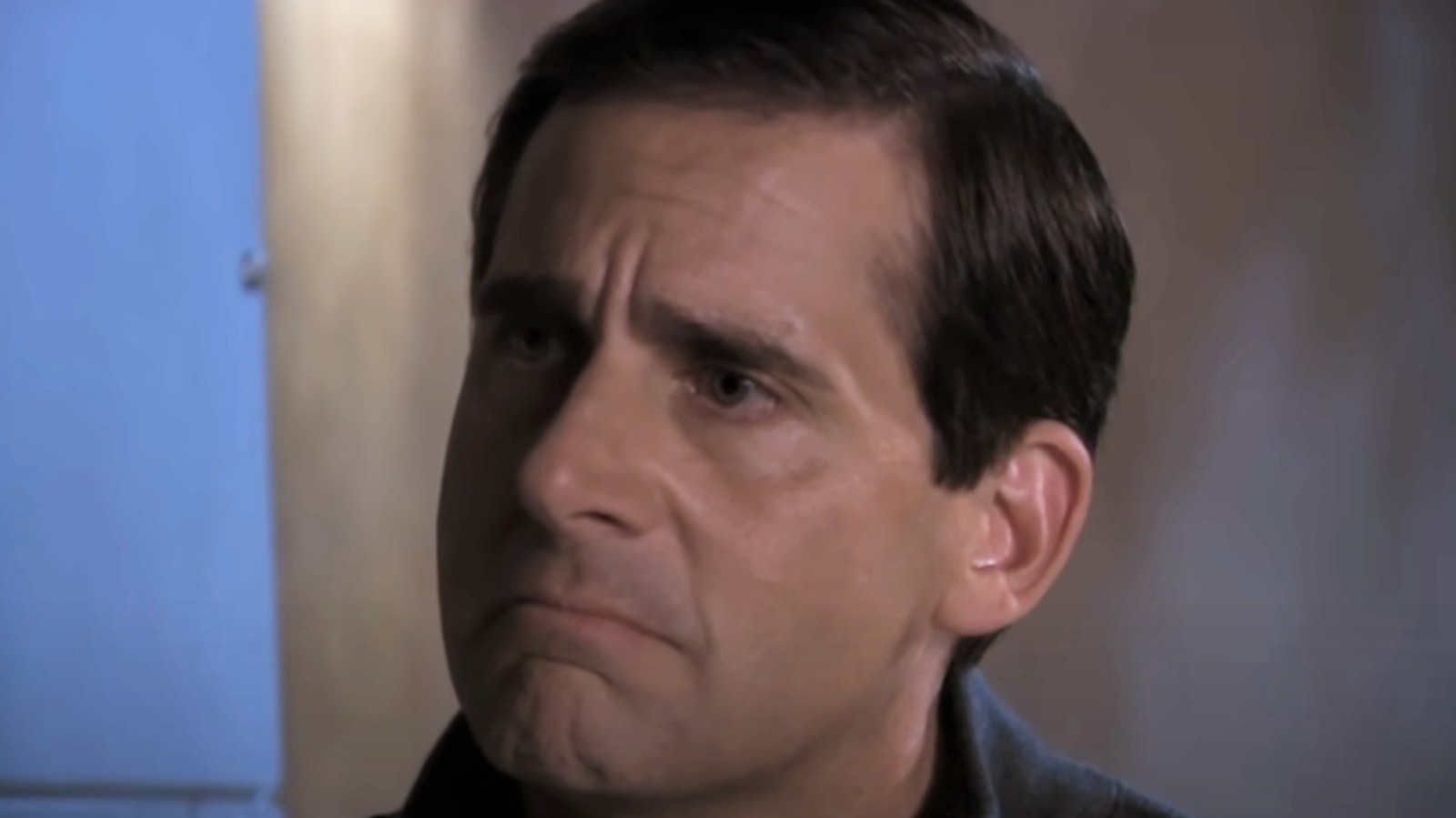 Fans of “The Office” named Episode 23 (“Goodbye, Michael Part 2”), when Michael moves to Colorado to be with Holly Flax (Amy Ryan), as the most tear-inducing of the series. Michael secretly decides to leave a day early and must rush to have a final special moment with each employee. Jim is the only one that catches on. Both are choked up as Jim calls Michael the “best boss I ever had.”

As Michael heads to the airport, Pam is out running errands and seeing a movie, with Jim frantically texting her to come back. At the airport, just as Michael starts walking to his gate, Pam comes sprinting barefoot to give him a huge hug. She then tearfully tells the camera, “He said he was just really excited to get home and see Holly.”

On Reddit, u/The Gnomie wrote, “I start crying everytime I watch this episode.” Another user shared, “Pam rushing to the airport tops it off for me.” u/doodzrool admitted, “I bawl. Like a whale. I cry so hard.” u/solom112 hailed it as “the realest thing I’ve felt in all my time watching TV.”

Some users even described this episode as the unofficial conclusion of the series. u/brokowska420 commented, “That was really the end of the show for me right there.” Later seasons of “The Office,” which see new leadership in the form of Andy Bernard (Ed Helms) and Robert California (James Spader), are many fans’ least favorite. Though Michael’s antics oftentimes get on the team’s nerves, Dunder Mifflin loses something special when Michael leaves.