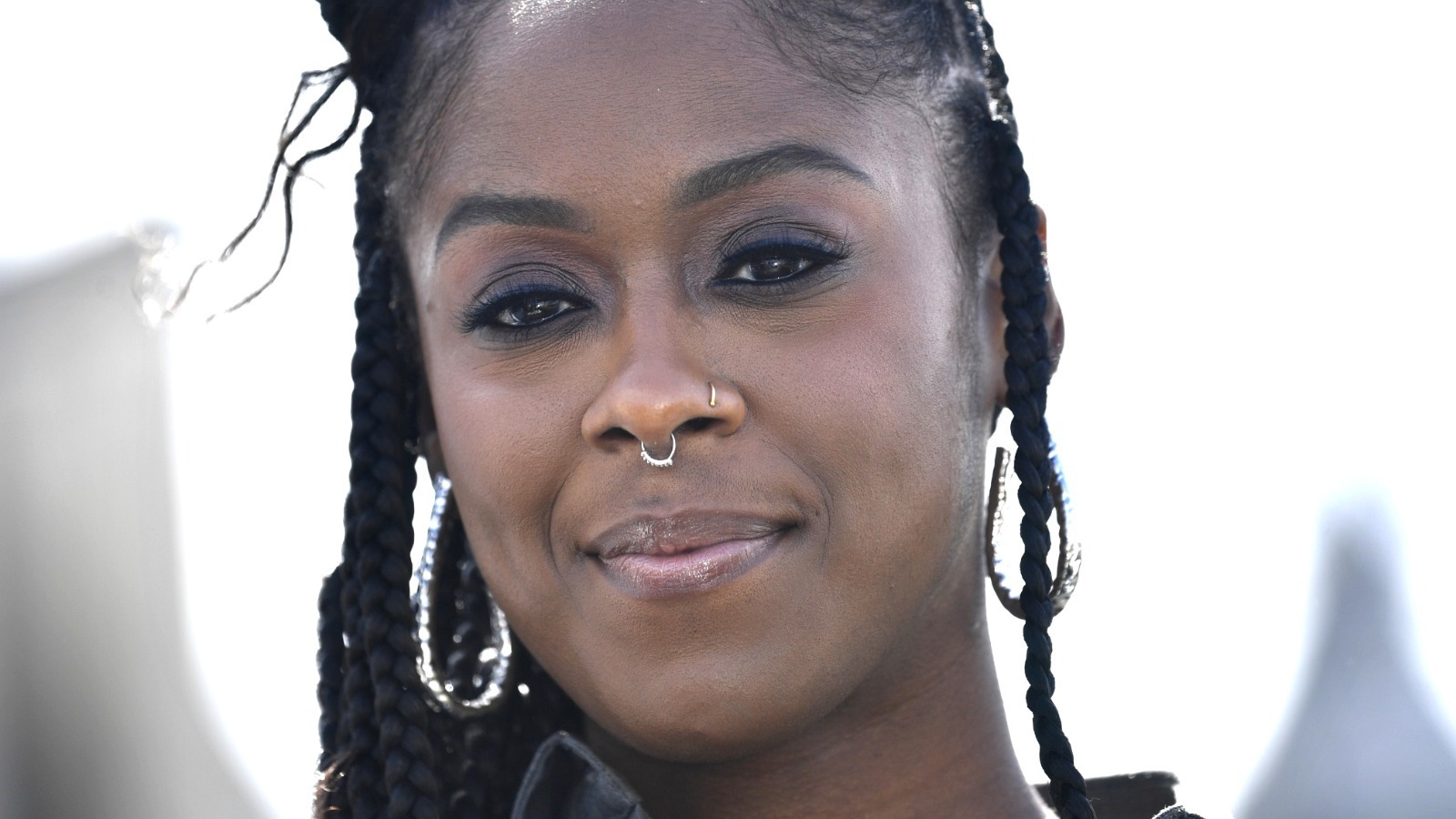 In anticipation of the show’s premiere, the official Twitter account for “Obi-Wan Kenobi” recently gave “Star Wars” fans the chance to unlock five lightsaber posters for the series (via The Direct). Each poster highlights a different character’s lightsaber, with one spotlighting Darth Vader’s iconic weapon and another focusing on Obi-Wan Kenobi’s. The Grand Inquisitor and the Fifth Brother were both given lightsaber posters as well, as was Moses Ingram’s Reva. However, the posters for the Grand Inquisitor and the Fifth Brother simply list their Inquisitor rankings as their names, while Reva’s uses her actual name.

This detail may very well mean nothing, but it does suggest that there is something that separates Reva from her fellow Inquisitors in “Obi-Wan Kenobi.” There’s no telling what that could be right now, but it’s possible that the poster’s use of her actual name may be a subtle sign that Reva won’t always be on the side of the Empire in “Obi-Wan Kenobi.” It could, alternatively, just be an attempt on Lucasfilm’s part to try and make sure Reva feels like her own, distinct person amidst the Disney+ series’ Inquisitor-heavy cast.

For her part, Ingram hasn’t yet hinted that Reva will experience an allegiance shift in “Obi-Wan Kenobi.” When speaking with Entertainment Weekly, Ingram even teased Reva’s connections to the Grand Inquisitor and Darth Vader, saying, “They share a common dark-side goal. They’re on the same team.” That doesn’t mean Reva won’t betray her Imperial cohorts at any point in “Obi-Wan Kenobi,” but it does add another layer of uncertainty to whatever fan theories may be circulating online right now about Ingram’s character.

Fortunately, fans will get to learn more about Reva and her goals when “Obi-Wan Kenobi” premieres Friday, May 27 on Disney+.