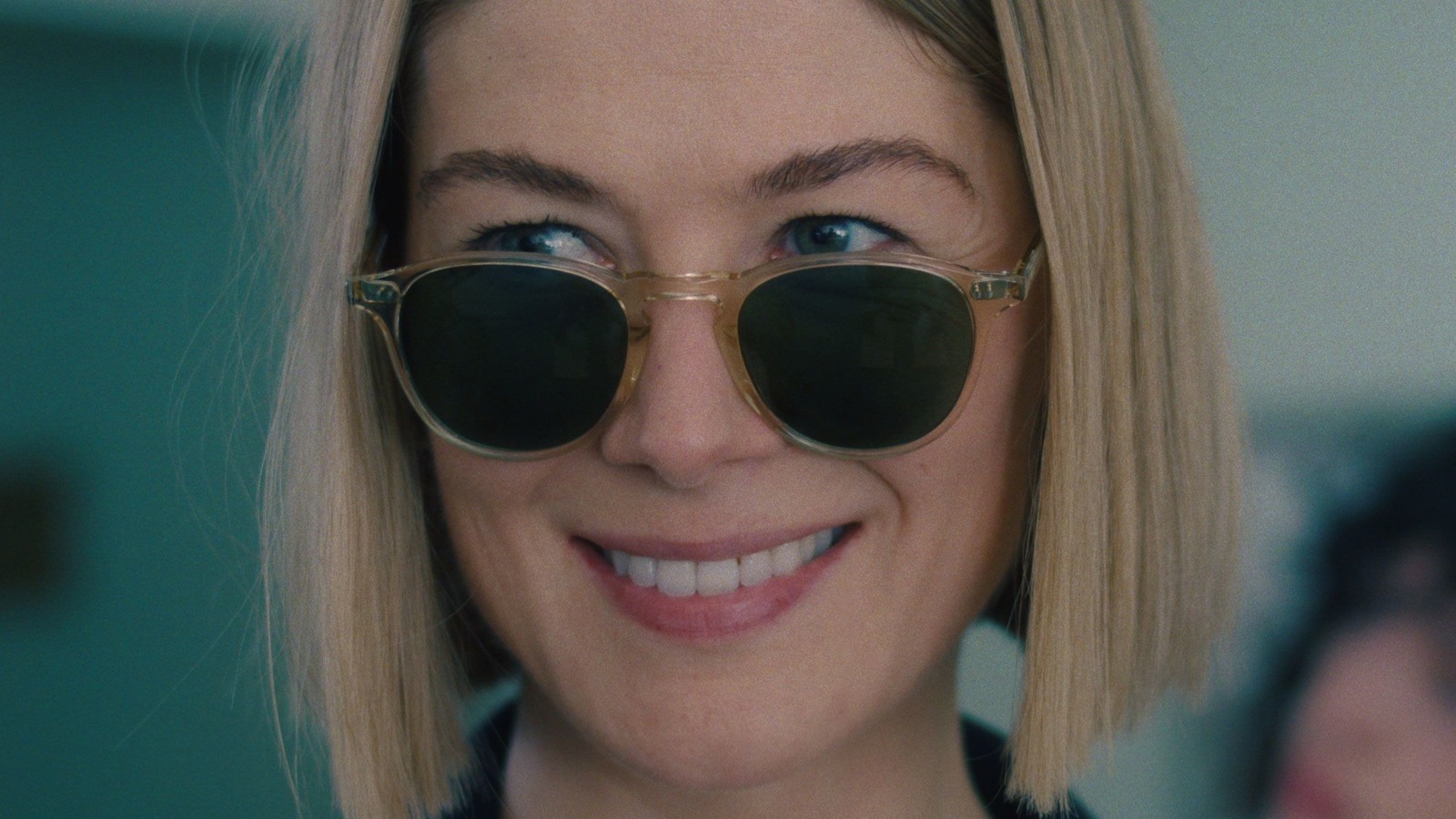 It’s only fair that the sign of Aries be represented by a horror movie, as the first sign of the zodiac is known for scrappiness and energy. Aries are fire signs, which means they have a lot of passion and drive. Those born under this sign are symbolized by the ram and the warrior, and they are all about action. Often prone to acting first and thinking later, Aries are competitive, courageous, and easy to anger.

First released in the summer of 2021, The “Fear Street” trilogy follows a group of teenagers as they try to undo an ancient curse that’s been placed on their town. “Part One” takes place in 1994 and follows rebellious Deena (Kiana Madeira) and her friends as they investigate a series of murders that have ravaged their town of Shadyside. “Part Two” takes place in 1978 and depicts similar murders that occurred at a summer camp that year, and “Part Three” looks at the origin of the course, which goes all the way back to 1666.

All of the main characters in “Fear Street” have a will to survive, but none are more fierce than main character Deena. Deena isn’t interested in following the rules or being nice -– she’s driven exclusively by her need to protect her friends, her brother, and her girlfriend Sam (Olivia Scott Welch.) In “1978,” Ziggy (Sadie Sink) has a similarly passionate nature. Everyone in the movie is pretty angry, and for good reason. Deena and Ziggy are angry about the circumstances of their lives and the murders they have to contend with. Meanwhile, Sarah Fier, the witch who originally created the curse, is angry about how the town treated her. It’s an Aries trilogy if there ever was one.