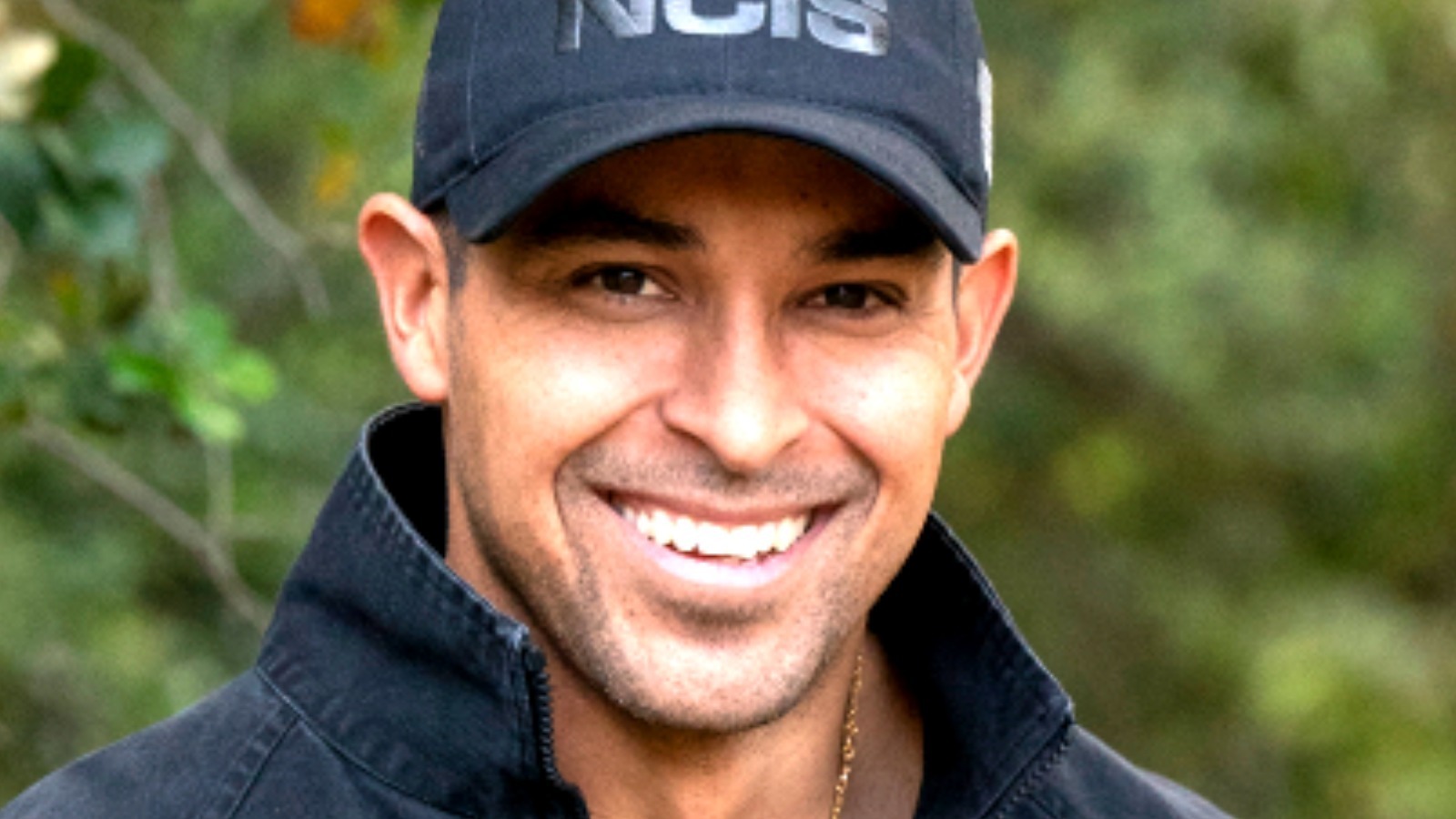 Michael Bellisario appeared in four episodes during “NCIS” Season 3, which aired in 2005: “The Voyeur’s Web,” “Honor Code,” “Under Covers,” and “Frame-Up.” His story arc comes to an end in “Frame-Up,” the episode about DiNozzo (Michael Weatherly) being framed for the murder of a young woman whose body is discovered on a Marine Corps base. It turns out Charles framed DiNozzo, because DiNozzo got him fired from his last job at Pemberton Medical Analysis. His mild-manneredness was just an act.

Besides “NCIS,” Michael Bellisaro has appeared on two of his father’s other TV shows. He played Midshipman Mikey Roberts on 29 episodes on the show that spawned “NCIS,” “JAG.” Mikey was the younger brother to Bud Roberts Jr. (Patrick Labyorteaux). He also appeared on four episodes “Quantum Leap,” playing different characters (via IMDb).