Home
»
Movies
»
The Naruto Kiss You Never Saw In The Dub 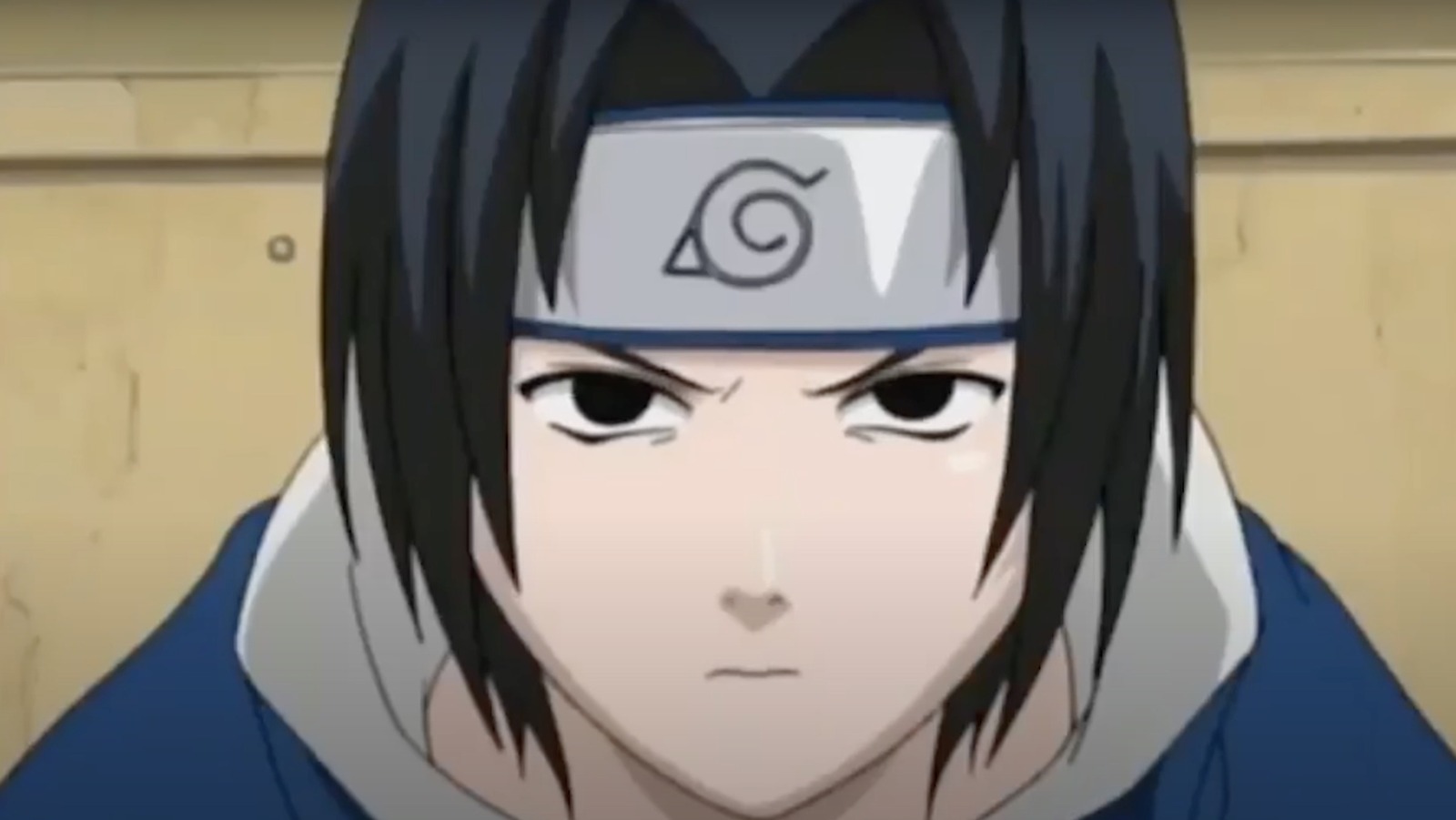 The third episode of “Naruto” is called “Sasuke and Sakura: Friends or Foes,” and is the first episode during which fans are introduced to some of the other young characters who go on to become important to the narrative arc of the show. This includes Sasuke Uchiha, the school’s top rookie and the sole survivor of his clan. He has girls drooling all over him — including Sakura Haruno, who is just one of the female characters scheming to get his attention.

Their embarrassing moment, played for laughs, comes as Naruto is facing Sasuke in the classroom. Jealous of the attention Sasuke is getting, Naruto jumps on top of the desk to glare at his rival and figure out why he’s so great. An electric jolt passes between the two’s eyes before a student in the seat in front of Naruto elbows him from behind. Sasuke and Naruto’s lips meet in an accidental kiss. Both Sasuke and Naruto seem disgusted by this turn of events (as do all the girls watching).

Comic Book Resources reports that this scene was cut out of the Cartoon Network version, so many Americans didn’t see it for years. Eventually it stopped being censored, and can be seen on both Netflix and Crunchyroll, where “Naruto” has a home, today. It certainly changes the tenor of the first meeting between them — at least, as seen on TV, since they clearly know of each other already.