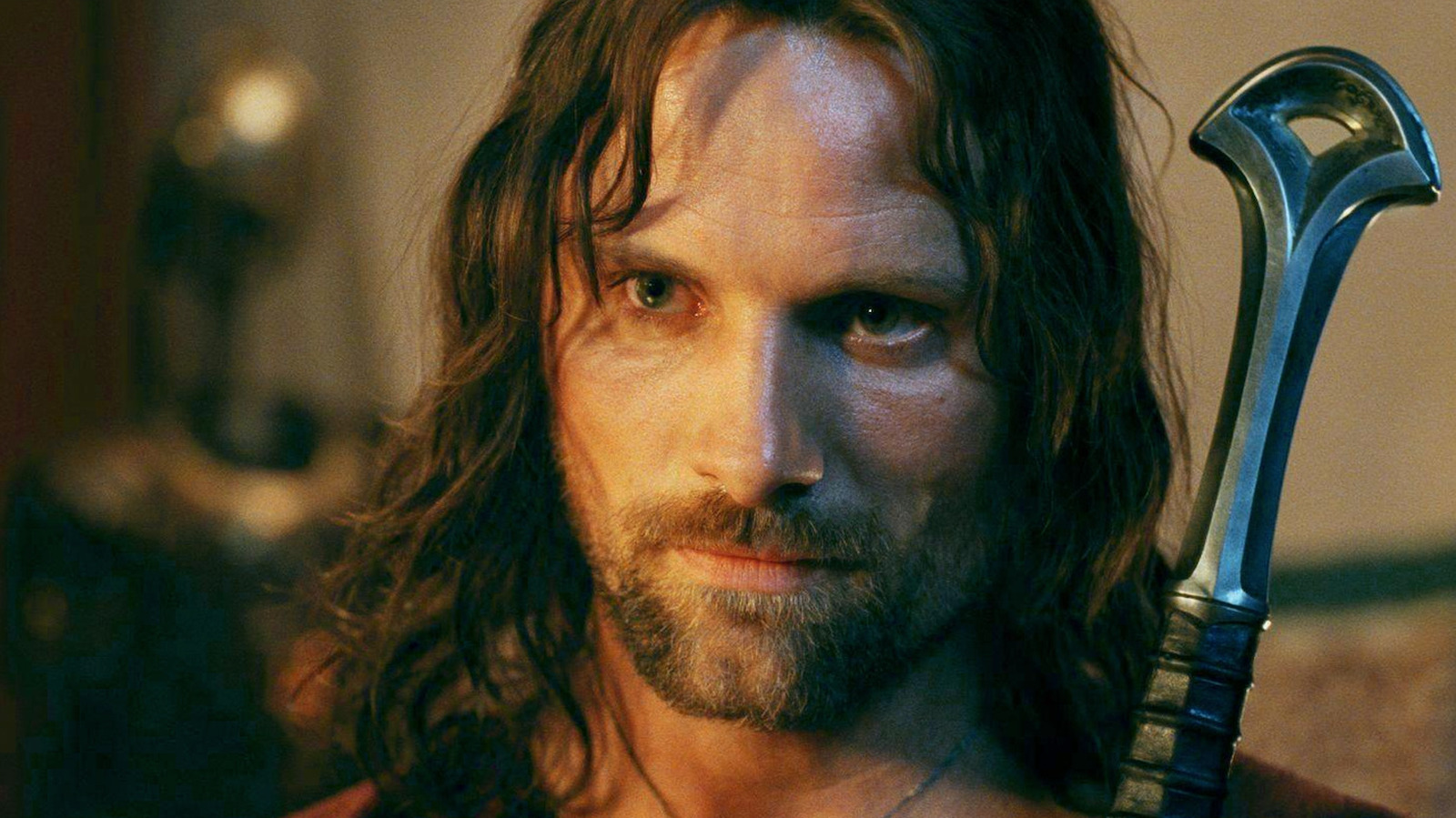 This next weapon is possibly the strangest of the entire list — at the least, we know it’s the biggest one by far. Grond is the hideous battering ram that is used to smash down the gates of Minas Tirith. Apart from its sheer strength, which is obviously a significant factor all on its own, this siege weapon is steeped in fear, horror, and sorcery.

In “The Return of the King,” it explains that Grond is named after the original Dark Lord Morgoth’s weapon, which was called Grond, the Hammer of the Underworld. Along with its dreadful namesake, Third-Age Grond is as long as a hundred-foot forest tree. It’s also described in the text as follows: “its hideous head, founded of black steel, was shaped in the likeness of a ravening wolf; on it spells of ruin lay.”

When the Witch-king gives orders to swing it, the ram smashes into the gates two times. Then, on the third try, the gates explode. The text literally says, “As if stricken by some blasting spell it burst asunder: there was a flash of searing lightning, and the doors tumbled in riven fragments to the ground.”

Battering rams may be a selective weapon with a very distinct purpose. Even so, this one accomplishes a job — in three short swings, no less — no other weapon on this list could do.