Home
»
Movies
»
The Most Memorable Movie Props Of All Time, Ranked 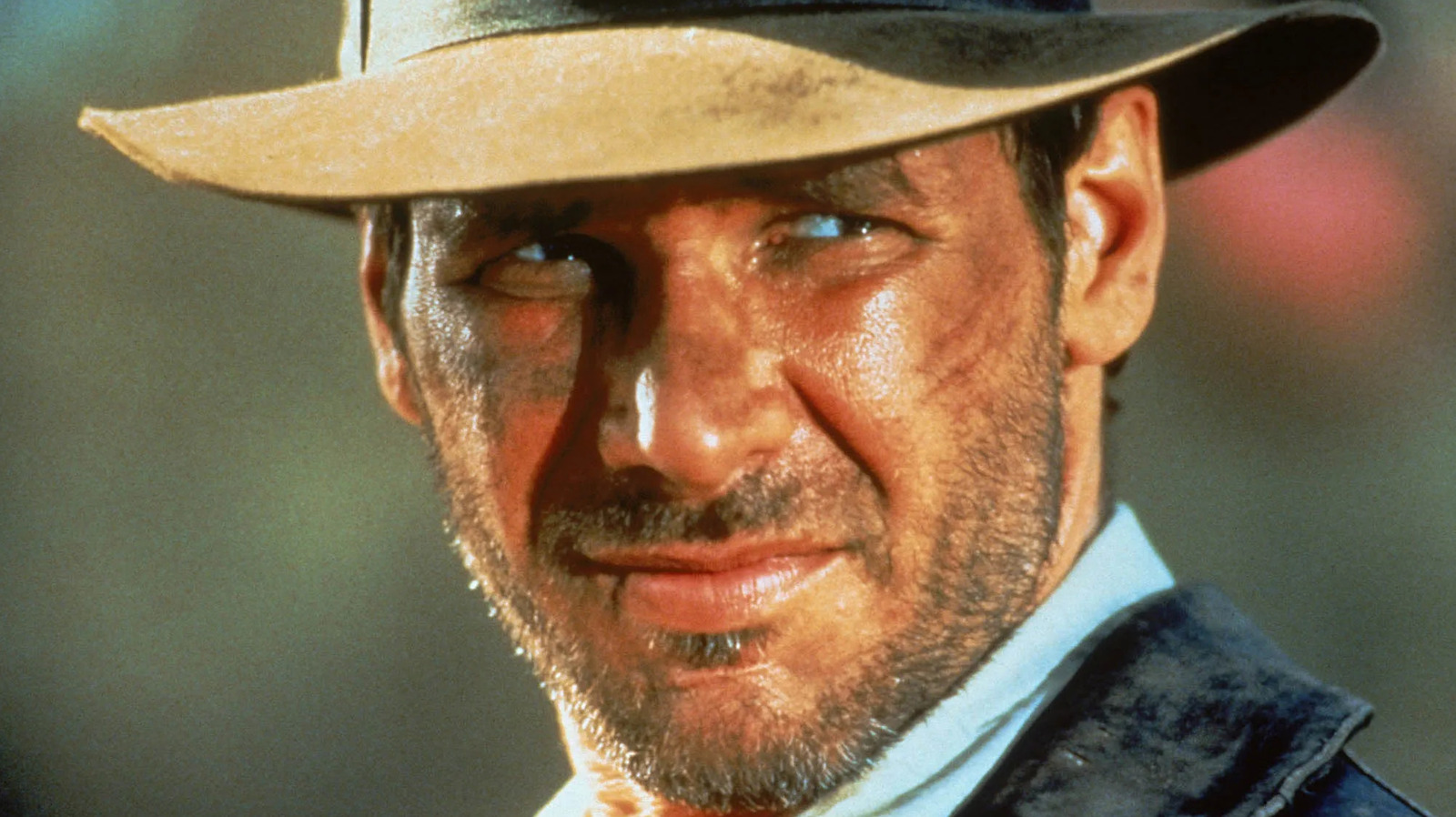 A good movie prop doesn’t just give a character something to do, it factors into the plot. The Babe Ruth signed baseball from 1993’s “The Sandlot” isn’t unique (people have them in their real-world collections), but without it, the main storyline in this cult classic coming-of-age movie can’t happen.

In “The Sandlot,” shy fifth grader Scott Smalls moves to Los Angeles and tries to fit in with the kids who play baseball in his neighborhood, despite the fact that he isn’t very good because his stepdad — who loves baseball — never practices with him. The team’s de facto leader, Benny, accepts him anyway, and Smalls has the best summer of his life … that is, until he borrows a baseball from his dad’s trophy room for a simple pick-up game. When he hits his first-ever home run, the ball sails into the yard of “the beast,” a supposedly vicious dog who’s rumored to eat children.

This unfortunate development spells embarrassment and doom for Smalls. He’s mortified when his new friends find out that he didn’t know who the Great Bambino was, and he’s even more distraught at the idea of having to tell his stepdad about what he’s done. The whole quotable final act of “The Sandlot” revolves around the ball and will be forever in the hearts of baseball and movie fans alike.