Home
»
Movies
»
The Most Heartbreaking Episode In New Amsterdam Season 1 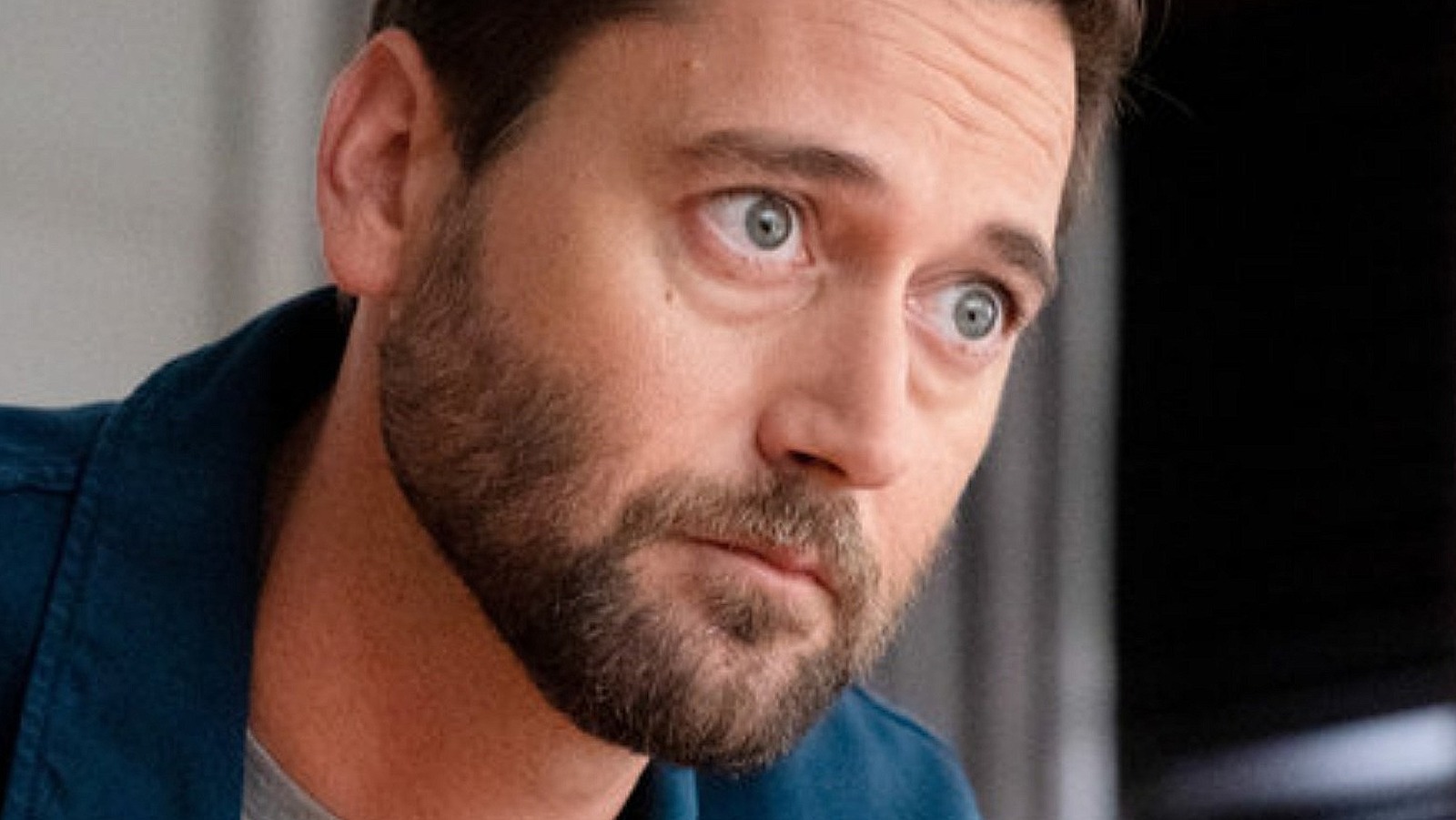 In Season 1 of “New Amsterdam,” Dr. Max Goodwin was introduced as an idealist and maverick in the medical field, committed to making his hospital accessible for everyone. At the same time, the doctor struggled with his own physical and emotional demons. Both reached an apex in the penultimate episode of the season, “This Is Not the End.”

After a season spent battling his cancer diagnosis, Episode 21 sees Max at his nadir, hammering home the physical toll that the illness and its treatment has taken on his body. As a result of an experimental double dosage of chemotherapy, Max is the weakest he’s ever been, and it shows. On top of mounting side effects that have been accumulating over the course of the season, his eyes are sunken, he’s pale, and he can barely stand, let alone run a hospital. Even in his weakened state, Max prioritizes his new family insurance plan to help patients, making his rapid deterioration all the more tragic.

If the double chemo weren’t enough, the episode ends on a shocking cliffhanger with devastating implications. When Dr. Bloom looks for Max at his apartment, he opens the door covered in blood. His and Georgia’s baby is on the way, and, it would seem, there are complications.

While one could argue that Season 2, Episode 1 is the most heartbreaking episode of the entire series, as it seals Georgia’s tragic fate, “This Is Not the End” sets in motion the events that lead to her death and Max’s future as a single parent, all while positioning a very sick man at the center.