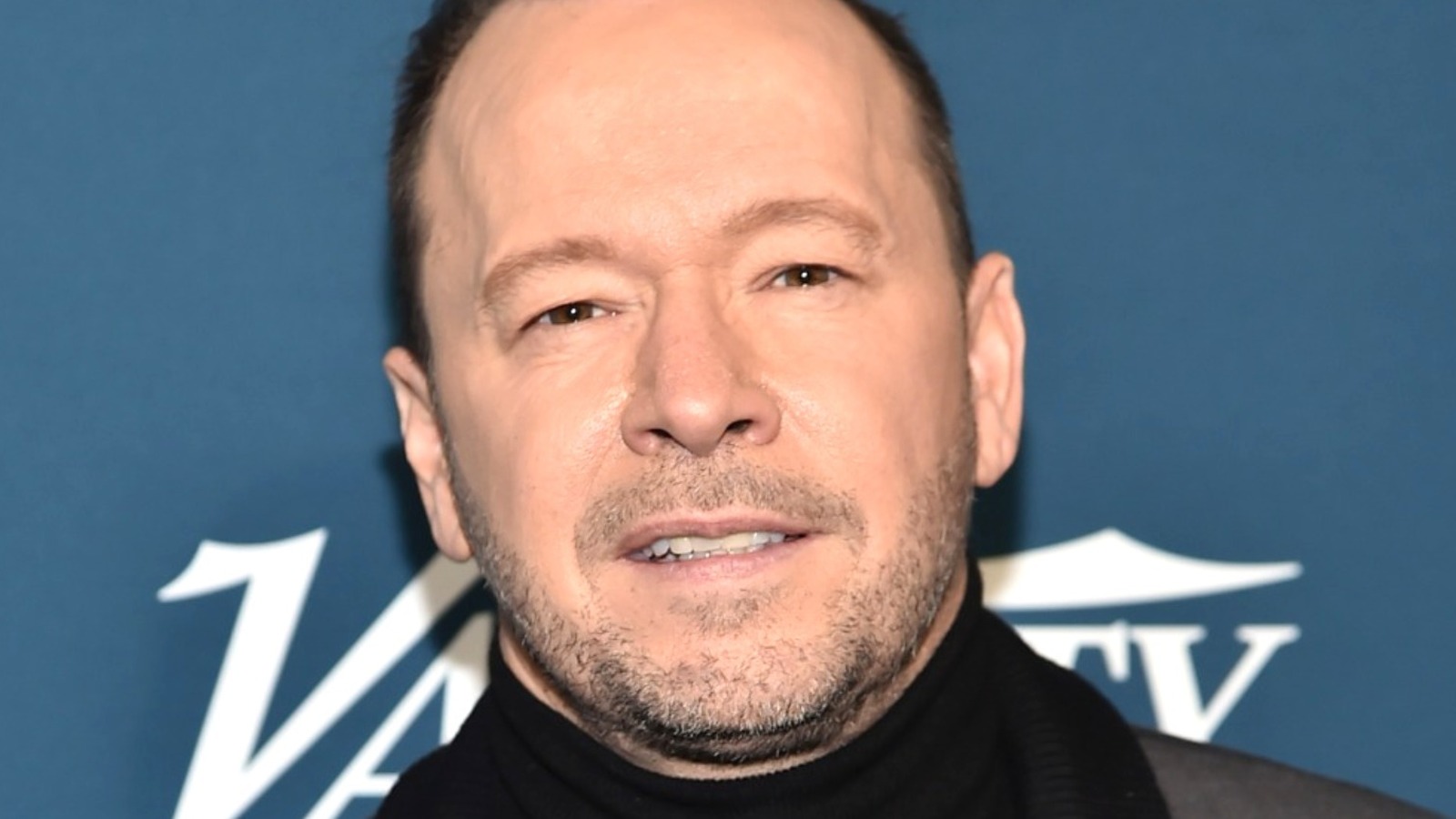 Members of the Wahlberg family can’t seem to stay away from acting roles that place them back in and around their hometown of Boston, Massachusetts. That rule proves true for Donnie Wahlberg in his last feature film role as an abusive zookeeper in 2011’s “Zookeeper,” which stars Kevin James.

The movie centers around a Franklin Park Zoo zookeeper named Griffin Keyes (James), who finds himself stuck between the job he loves and a second chance at love when his ex-girlfriend Stephanie (Leslie Bibb), who hates that he’s a zookeeper, re-emerges. Griffin’s brother Dave (Nat Faxon) urges Griffin to leave his zookeeping job, which displeases the animals of the Franklin Park Zoo. The animals Griffin lovingly cares for band together to help Griffin win back Stephanie without leaving the zoo, stunningly revealing that they can speak English along the way.

Wahlberg doesn’t really have a huge part in “Zookeeper,” but his character, Shane, is a zookeeper who physically abuses a gorilla at the zoo named Bernie (voiced by Nick Nolte). Shane provides a nice foil for Griffin’s animal-loving zookeeper. The climax of the film involves Griffin and Bernie the gorilla driving to Shane’s house, where Griffin physically attacks Shane for beating Bernie after Griffin warns him to stop.

“Zookeeper” is not a well-liked movie, with just a 14% score from critics and 41% from audiences on Rotten Tomatoes. Still, the Happy Madison Productions movie managed to make over $169 million worldwide against its $80 million budget, according to Box Office Mojo.