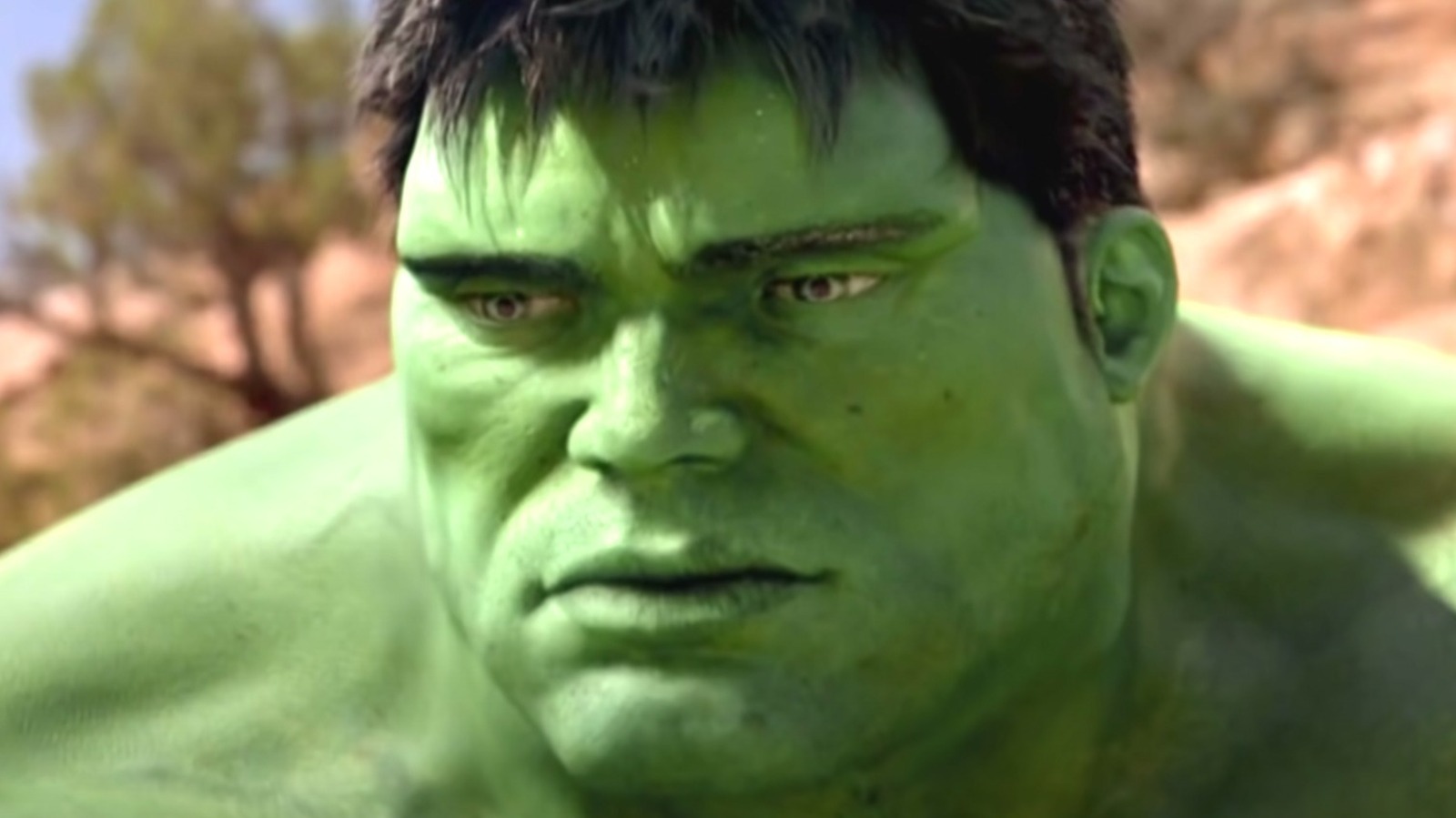 Born in 1934 in San Francisco, California, Bill Bixby didn’t start out as an actor but rather a member of the Marine Corps, from which he was honorably discharged in 1957 (via Find a Grave). From there, he made his way into modeling in Detroit, which led him to work in theater, which then led to the film industry.

Bixby passed away in 1993 at the age of 59 due to complications with prostate cancer. At his request, he was cremated and his ashes scattered at his estate in Hana, Hawai’i. He was married three times, most recently to Judith Kliban within two months of his passing (via The Famous People).