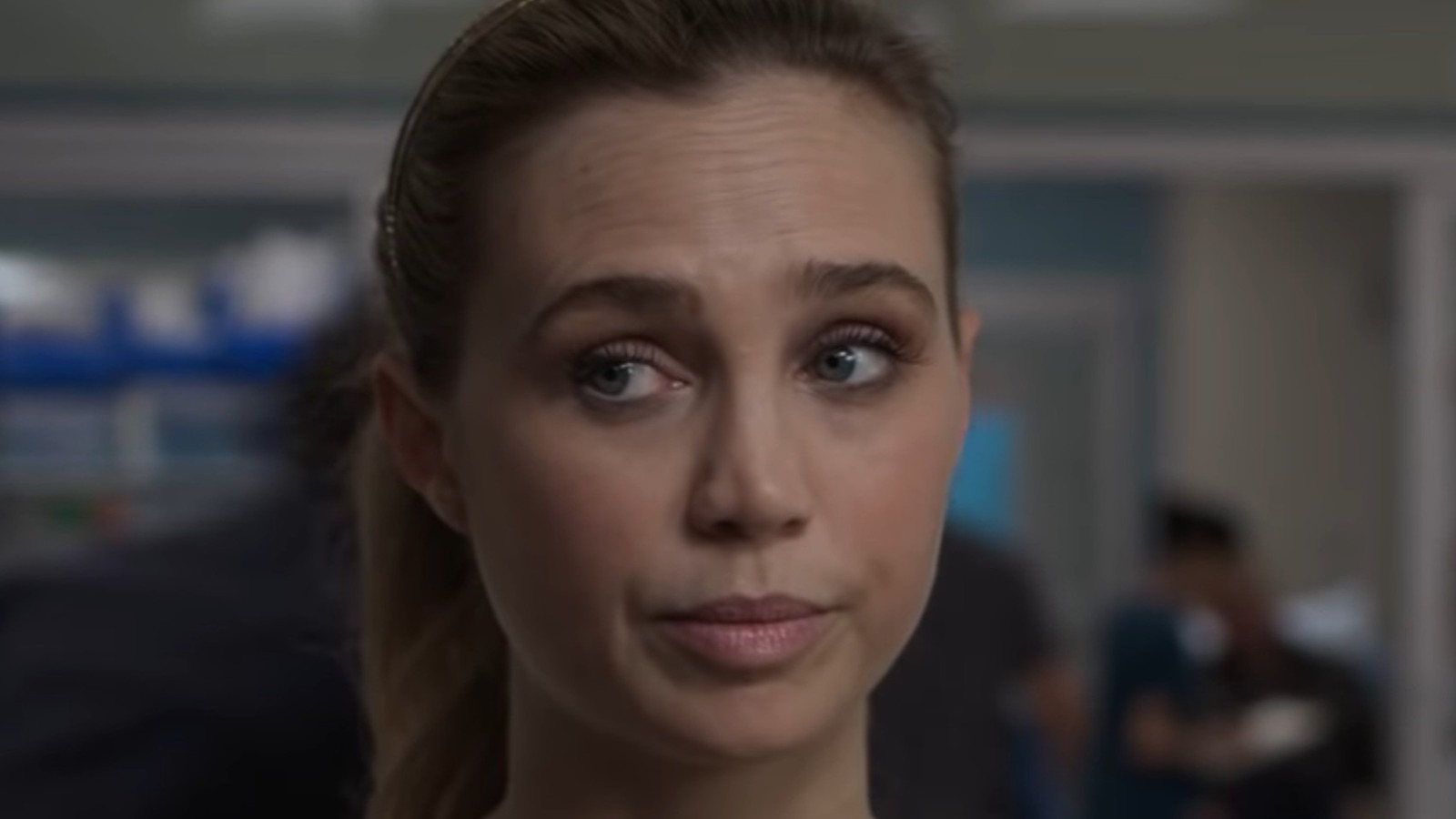 On Reddit, fans of “The Good Doctor” believe that Season 4 places too much emphasis on Claire. Redditor u/PassOfMe_BaiQwQ implied that Claire was the golden child of the season, with the other characters struggling to be seen. Meanwhile, this user also compared Alex and Morgan to a forgotten, decaying skeleton at the bottom of the ocean. They went on to say, “I feel like they have given her [Claire] too much of the spotlight but without any interesting plot yet … Also I’m sure they’d given up with Morgan and Park, which is sad because they ended S3 with the most interesting plot points.”

Another commenter, u/glamericanbeauty, agreed, saying “I def thought they were gonna explore Morgan and Park living together more … it’s a very interesting dynamic and I feel like we’re missing out on it.” And furthermore, some fans didn’t like how, when a new group of residents is ready to start learning at St. Bonaventure, their supervision is largely left to Claire and Shaun. Many felt that Alex would’ve been a great mentor to the residents.

Thankfully for fans who weren’t thrilled at how much screen time was given to Claire in Season 4, that problem didn’t continue. In the final episode of the season, she decides to leave St. Bonaventure to pursue a medical career in Guatemala, where there’s limited access to care. Antonia Thomas parted ways with “The Good Doctor” to pursue new acting opportunities.