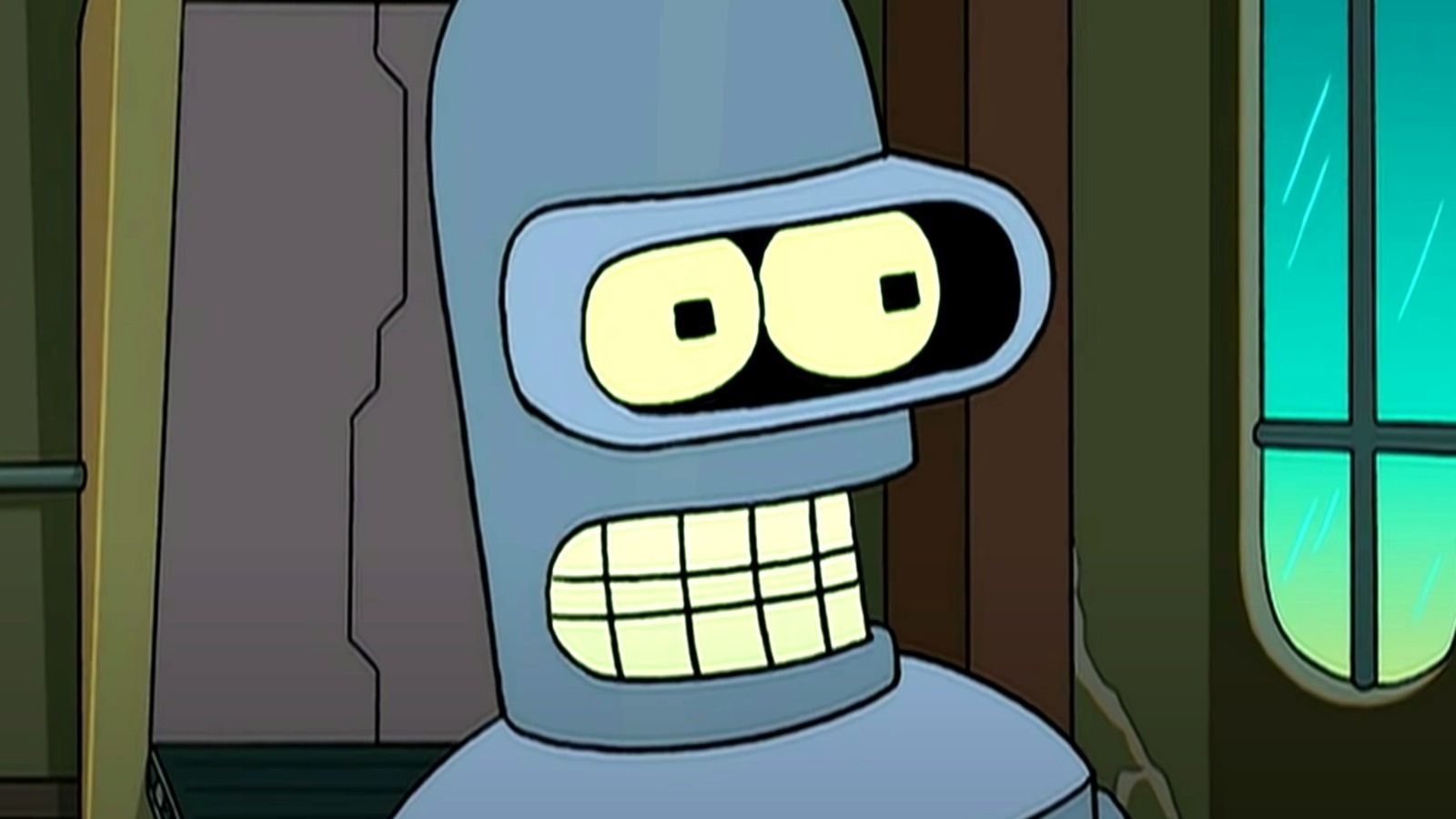 In a post to the r/Futurama subreddit, a Reddit user shared that they had been banned from the r/AskReddit subreddit because of a reference to Fry’s pin number, which every “Futurama” fan should know all too well at this point. According to the user, they were banned for sharing personal information, something Fry would surely appreciate.

In the thread, users were asked about the best pizza they’ve had and where it was from. “A cheese pizza and a large soda from Panucci’s Pizza … that’s $10.77, which is the same as my pin number!” u/Polar_Pepperoni wrote. Although u/PolarPepperoni later admitted that the moderators lifted the ban once they were informed of the misunderstanding, it’s a nice reminder of a fan-favorite “Futurama” joke.

In Season 1, Episode 6 (“A Fishful of Dollars”), Fry gets an update on his finances 1,000 years in the future and, when asked if he remembers his pin number, he informs everyone that he does. As Fry informs all who can hear, his pin number is 1077, the same cost as his favorite combo meal at his former place of employment. Fry calls it his secret pin number later in the episode, but he shares it multiple times with multiple people.

In addition to the fact that Fry subsequently gains and loses a fortune in the same episode, his overzealous sharing of this important number is only one of many signs that he probably isn’t the best with money.