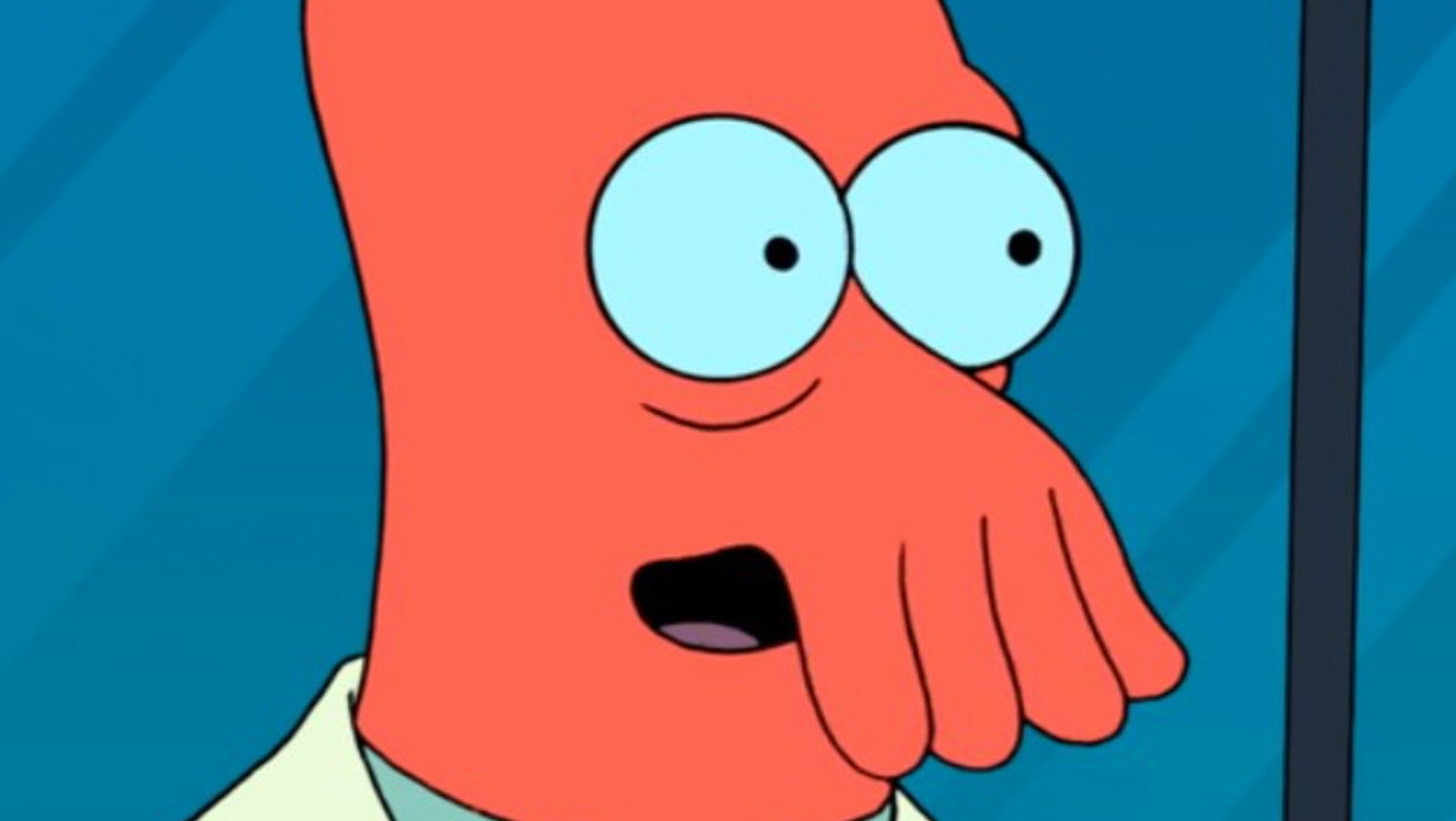 Season 10, Episode 6, “Saturday Morning Fun Pit,” is one of those episodes that play with the typical series formula. Taking chance with episodes like this can be a hit or miss for sitcoms. Sadly, it arguably misses in this case.

The episode sees Richard Nixon enjoying Saturday morning cartoons that feature the “Futurama” gang. The three segments parody various cartoons from different eras. The first is “Bendee Boo and the Mystery Crew.” The segment sees them investigate the connection between George Takei’s kabuki theater and a cloning lab being used by the Harlem Globetrotters to train for their next game (by going against five clones of NBA legend Larry Bird). It is revealed that Takei was trying to halt the game to bring attention to his theater.

The second segment, birthed from a riot where the mob complains cartoons aren’t educational, is titled “Purpleberry Pond.” It sees the gang as adorable characters that live in a happy purple land. When an orange character named Lord Loquat arrives, they learn the value of not judging others. They also preach healthy eating, despite every variety of cereal they advertise being loaded with sugar.

The final segment, “G.I. Zapp,” is another one that the mob demands be changed for being too violent. The segment sees the crew, led by Zapp Brannigan, engage in a violent battle that Nixon attempts to edit live with a special device in his office. He changes the characters from mercenaries to “patriotic peacekeepers” and alters dialogue such as “We’re gonna blow them straight to He—CHURCH!” Ultimately, he gives up and cuts to a PSA. While all in good fun, the episode has gone on to be an infamous one amongst fans for one big reason in particular.