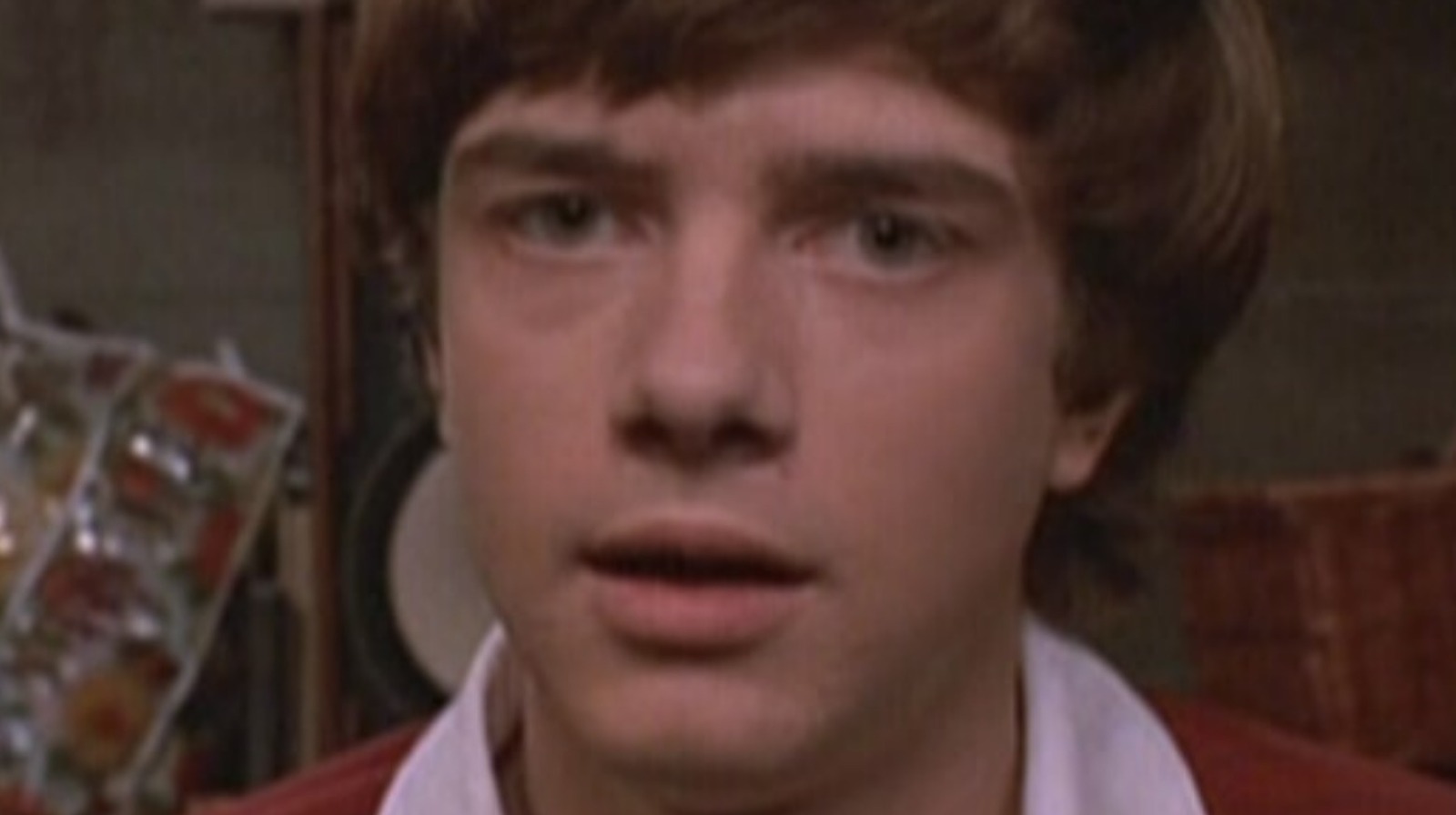 It’s no secret that finding a proper conclusion isn’t easily done in the world of television, but when it’s done right, it’s done right. The finale of “That ’70s Show,” appropriately titled “That ’70s Finale,” pulled off the TV goodbye well compared to most, bringing back departed fan favorites and hitting audiences right in the feels. “I’ve watched it countless times since it aired, and I still get the most extreme chills at the end when they are counting down on New Years Eve,” wrote Redditor danreedmilam, while a deleted user likened the ending to a childhood friend moving away.

In both Reddit threads, countless “That ’70s Show” fans agreed that, for one reason or another, the last episode was a tear-jerker. Thankfully for those who continue to suffer this heartbreak, some good news is on the horizon. As announced in October of 2021, Netflix will host a sequel series known as “That ’90s Show,” which will run for 10 episodes on the streamer. Most of the original cast has signed on to return, in addition to franchise newcomers like Callie Haverda, who will portray Eric and Donna’s daughter, Leia Forman. At the time of this writing, it currently lacks a release date.

A “That ’70s Show” continuation is an intriguing proposition and a concept that many fans of the original show are excited about. Still, its existence does little to cushion anyone from the emotional gut-punch “That ’70s Finale” brought with it.