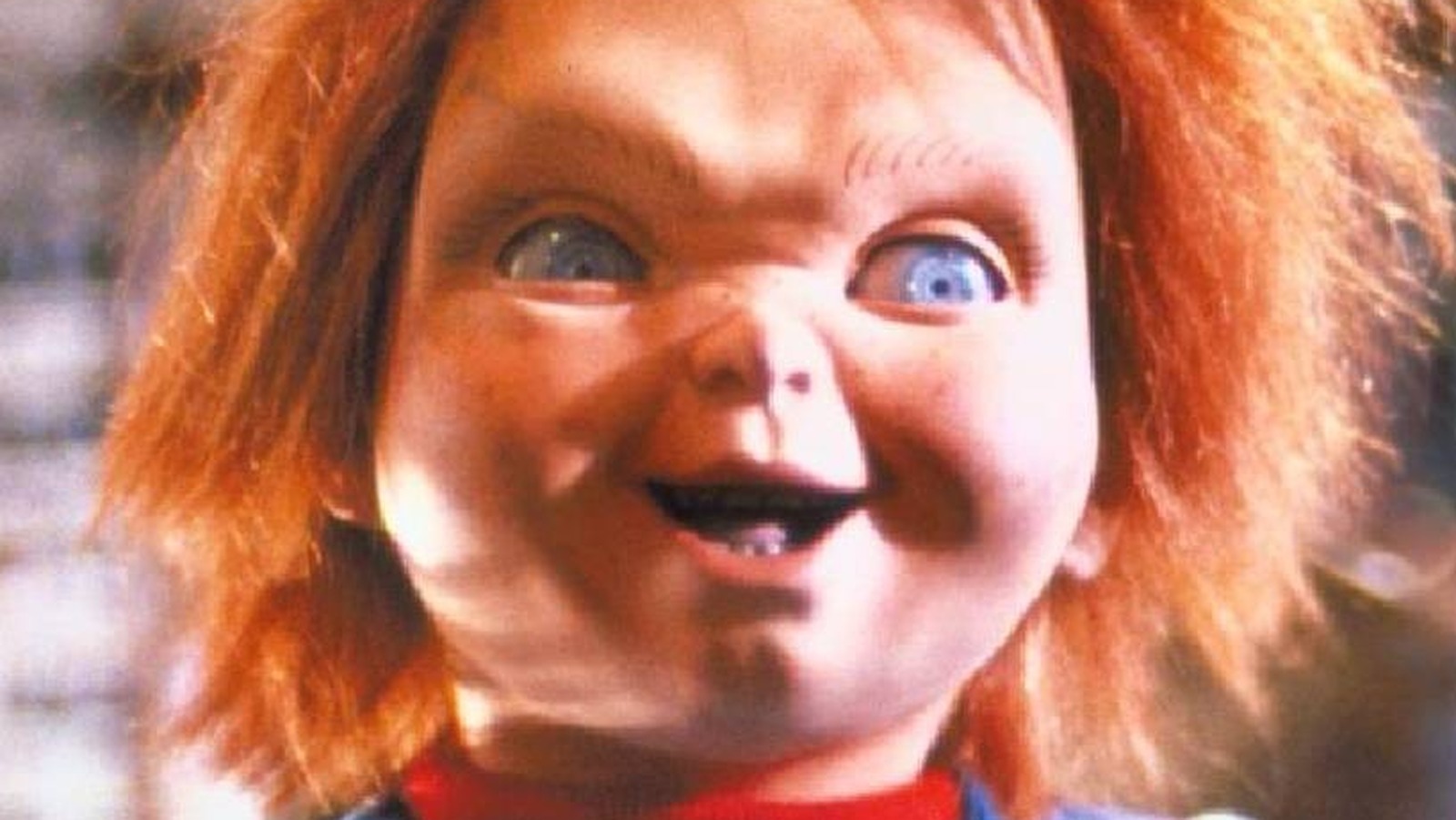 Mancini was brought back to pen the script for “Child’s Play 2,” with the first film’s co-screenwriter, John Lafia, signing on to direct. Both men agreed it would be best to minimize the voodoo mythology as much as possible and only used it when the plot required it. The sequel also gave Mancini the chance to bring back certain elements from his original draft, like the climax taking place in the very factory where the doll was assembled.

Producer David Kirschner wanted to push the special effects envelope even further. In the production notes included on the DVD, special effects artist (and spouse of Catherine Hicks) Kevin Yagher said, “In order to make Chucky’s speech more realistic, we shot the film at 18 frames per second instead of 24 when Chucky is talking.” This allowed them to slow things down and sync the dialogue with the mouth movements more effectively.

In the film, Andy is taken in by a foster family since his mother has been committed to an asylum following the events of the original. He forms a bond with his older foster sister Kyle, who would return later in the series. Kyle was played by actress Christine Elise. It was her first big film role and she told Indie Mac User that she loved every minute of it. Later in life, Alex Vincent told her he remembered her as the person who was nicest to him.