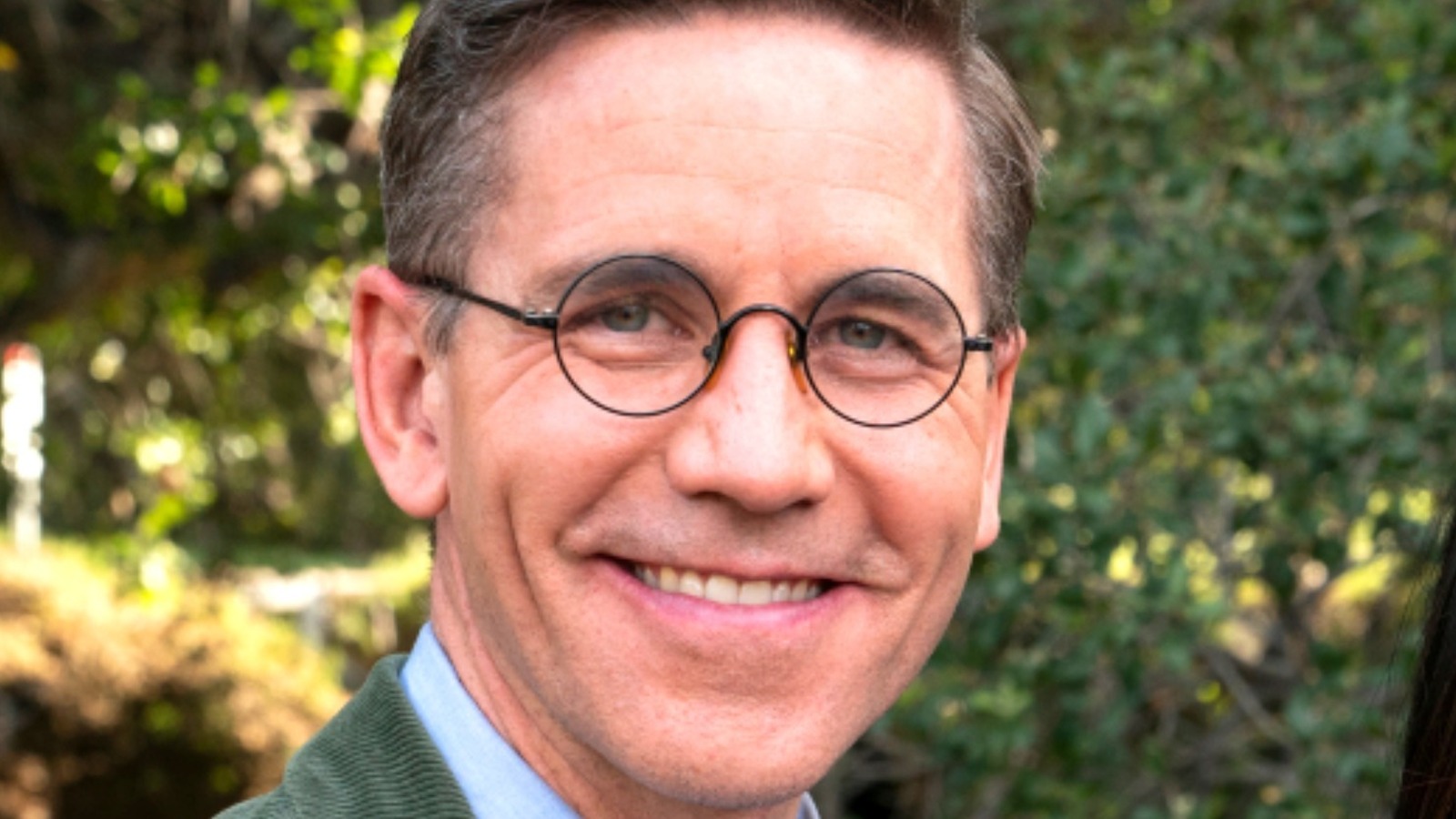 In an imagined conversation with Gibbs’ deceased mentor Mike Franks (Muse Watson), Franks hits him with a series of cliche “cowboy cop” platitudes such as “listen to your gut” and “shoot first, ask questions later.” In reality, this is the kind of mentality that leads to grave miscarriages of justice, but in the world of the police procedural, the agent who just doesn’t play by the rules (see: Christopher Meloni’s Elliot Stabler) is often a series’ protagonist. This is certainly the case for Gibbs, and the finale isn’t shy about depicting his often fatal decision-making and rule-breaking as a necessary evil, so to speak, in the fight against crime.

The episode posits the D.O.D.’s IG investigator Richard Parsons (Colin Hanks) as the villain. His dad bought him his Harvard education, he’s a merciless career climber, he hates Gibbs, and, worst of all, he believes NCIS should have to abide by pesky constitutional rules that govern the actions and define the limits of law enforcement. The finale could have complicated this dynamic by revealing Parsons as a hypocrite, or as someone with an agenda to push other than his career and how “law enforcement should follow rules,” but it boldly chooses not to. Both Gibbs and Parsons genuinely believe they’re on the right side of the debate, but the episode makes it abundantly clear that, in the world of “NCIS” at least, it’s Gibbs who’s right.