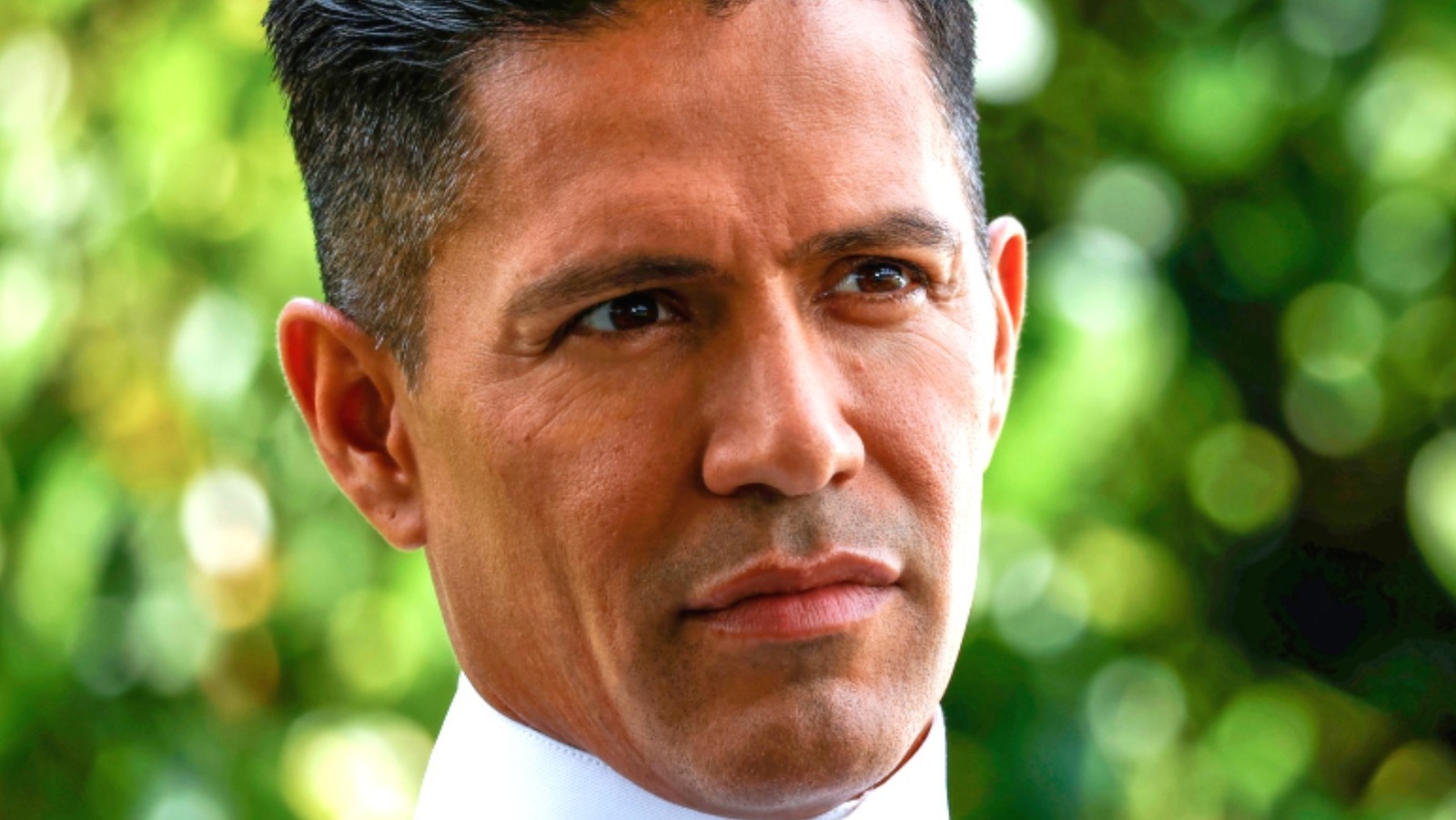 The Season 4 finale, “Close to Home,” has one of the most challenging cases for Magnum and his cohorts, as HPD Detective Gordon Katsumoto’s (Tim Kang) ex-wife Beth (Shawna Christensen) is kidnapped. In return for her safety, the criminals want the detective to kill his imprisoned ex-partner Shane Whelan (Josh Stamberg). However, after narrowly busting Whelan out of prison, a planned ransom exchange becomes an explosive shootout. Magnum, Higgins, and Katsumoto rescue Beth and arrest the kidnapper, who turns out also to have been the one responsible for the murder of Katsumoto’s sister. With that significant loose end tied up and Rick (Zachary Knighton) and Suzy (Betsy Phillips) welcoming a baby girl, “Close to Home” almost hits all the right notes for a happy ending. Fortunately, it has one more sweet scene up its sleeve.

In the final scene, Magnum and Higgins finally confess their feelings for each other. They both follow that admission by saying romantic feelings are a bad idea for their partnership and friendship. However, the feet-dragging soon goes away as they share a kiss. It’s a nice moment that concludes what the writers had been cooking up for the two in Season 4 and potentially serves as the series’ way to say goodbye properly.

Shortly after the episode aired, it was announced that CBS decided to cancel “Magnum P.I.” despite the series still pulling in strong ratings (via The Hollywood Reporter). It’s unclear if the show’s writers knew a potential cancellation was on the horizon, as according to Deadline, negotiations for a new season had been going on for quite some time. If this was the show’s way of ending the series just in case it knew what was coming, then it couldn’t have chosen a happier way. Still, it would be nice to see how the Magnum and Higgins dynamic would have played out after the two confessed their feelings.