Home
»
Movies
»
The Ending Of Every Breath You Take Explained 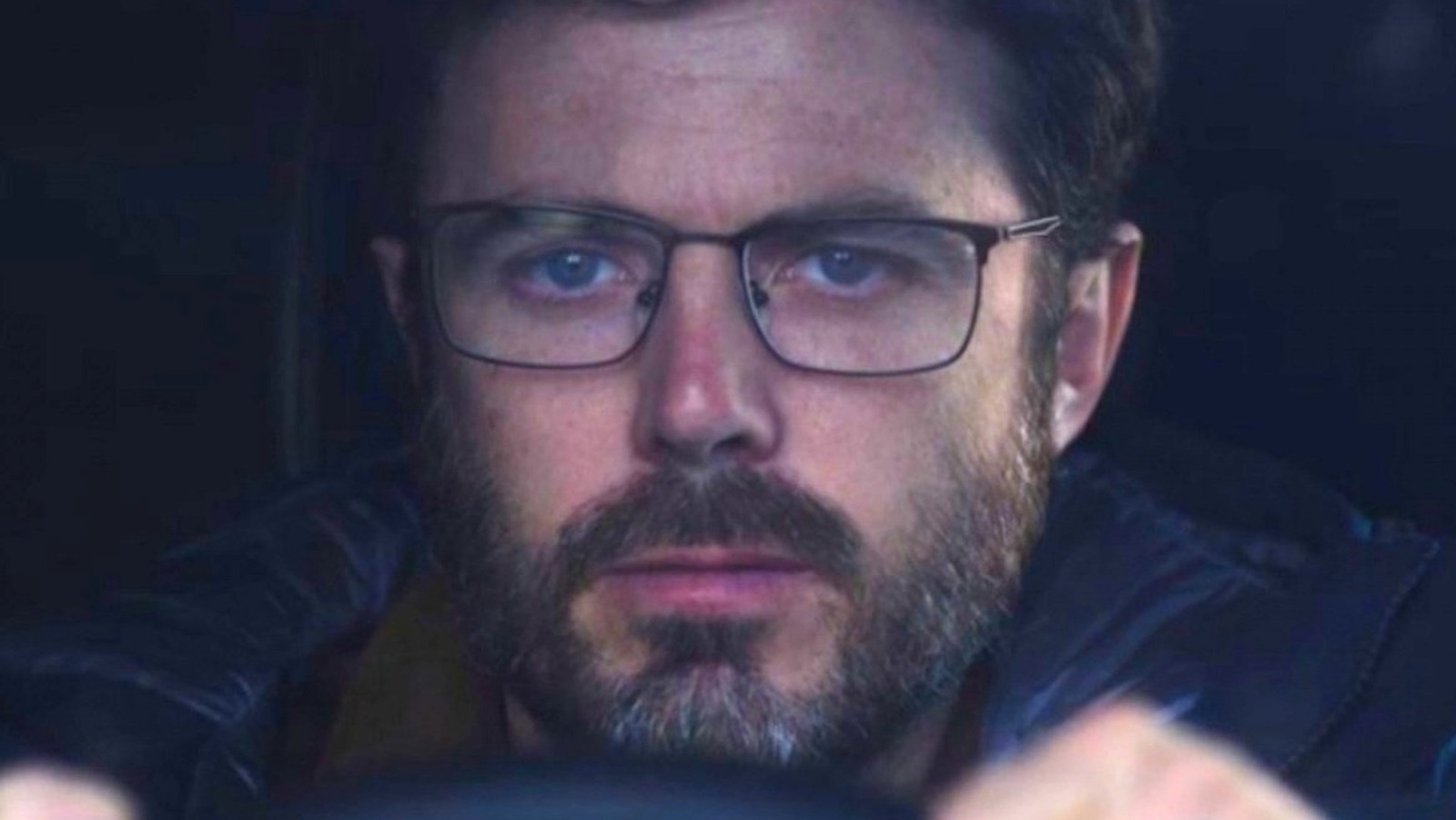 Psychologist Philip Clark’s (Ben Affleck) patient Daphne (Emily Alyn Lind) has lived a life full of abusive relationships. To try and help her, Philip attempts a new kind of therapy where he relays his own personal dilemmas to her to relate more. A few years earlier, Philip and his wife lose their son Evan in a tragic accident. The decision to share this with Daphne garners a good bit of controversy from those around Philip, as many believe it is really him trying to get therapy for himself.

Later on, following the death of her close friend, it’s discovered that Daphne has died as well, and the police believe that it’s suicide. In turn, those in Philip’s life begin to question if his unorthodox therapy techniques are a cause. Philip and his family then meet Daphne’s brother, a writer named James Flagg (Sam Claflin). James quickly starts warming up to Philip’s family, and Philip even decides to buy one of his books, which will take a few weeks to arrive. James starts getting especially close with Philip’s daughter Lucy (India Eisley) and his wife Grace (Michelle Monaghan). He seduces both and gains their trust, all while ruining Philip’s life in the process. James entices Grace and Lucy with a vision of a caring and understanding man who isn’t connected to any of their existing trauma.

When he finally receives the book, Philip learns that James is the name of a different person, while the person they know is actually a man named Eric Dalton who is Daphne’s abusive ex-boyfriend. Not only that, but he’s the one who kills Daphne’s friend in an attempt to make her lonely and want him. When that doesn’t work, Eric kills her. While Philip is unable to save Daphne from Eric, he now must overcome the trauma tearing his family apart to save Lucy and Grace from him.