Home
»
Movies
»
The Ending Of Doctor Who Season 2 Explained 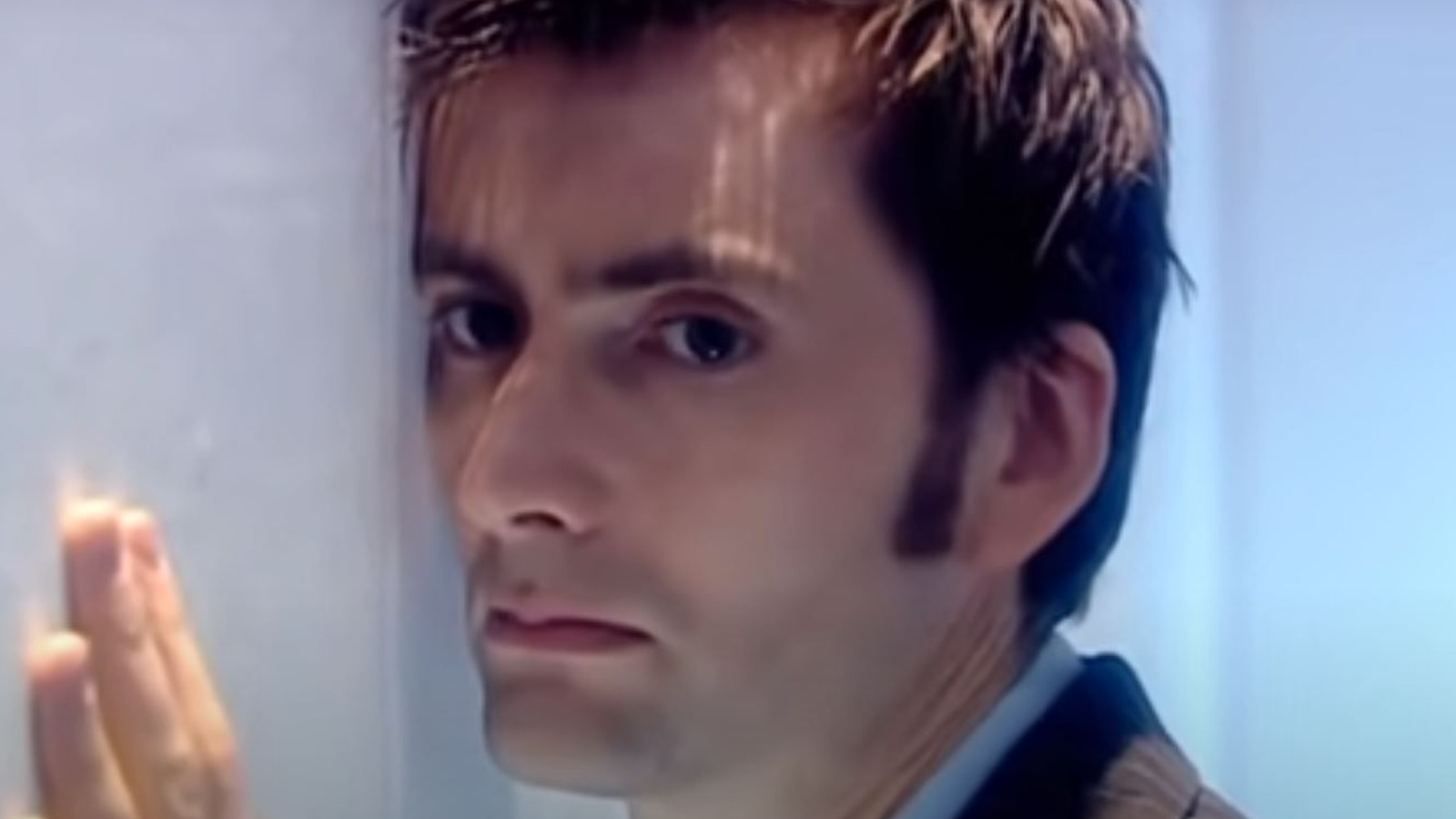 Fair warning: If you haven’t watched “Doctor Who” beyond this season, it’s probably better to stop reading at this point and move on to Season 3 — via the Christmas Special that comes between the seasons, of course.

The ending of “Doctor Who” Season 2 effectively removes Rose from the equation, leaving the Doctor resigned to resume his travels alone. However, the very end of the season finale deals one last plot twist in the form of a mysterious and extremely annoyed bride, who unexpectedly manifests aboard TARDIS.

If you’ve already proceeded beyond Season 2, you know what’s happening. This rather shrill moment not only kicks off the upcoming Christmas Special, “The Runaway Bride,” but it also introduces the Whoniverse to Donna Noble (Catherine Tate). Initially, Donna seems to be a one-off character, but she returns for Season 4 as a regular and matures into a popular “Doctor Who” companion who has a radically different relationship with the good Doctor than Rose Tyler — or her immediate successor, Martha Jones (Freema Agyeman).

The Tenth Doctor is very, very good at abrupt mood shifts, and the series of flat, yet increasingly bewildered “What?” queries he delivers upon seeing the mysterious visitor is one of Tennant’s all-time greats. This small cliffhanger at the very end of “Doomsday” allows “Doctor Who” Season 2 to dodge a total downer ending, and proves that even in the throes of sorrow, the Doctor’s innate curiosity and bewilderment remain intact.