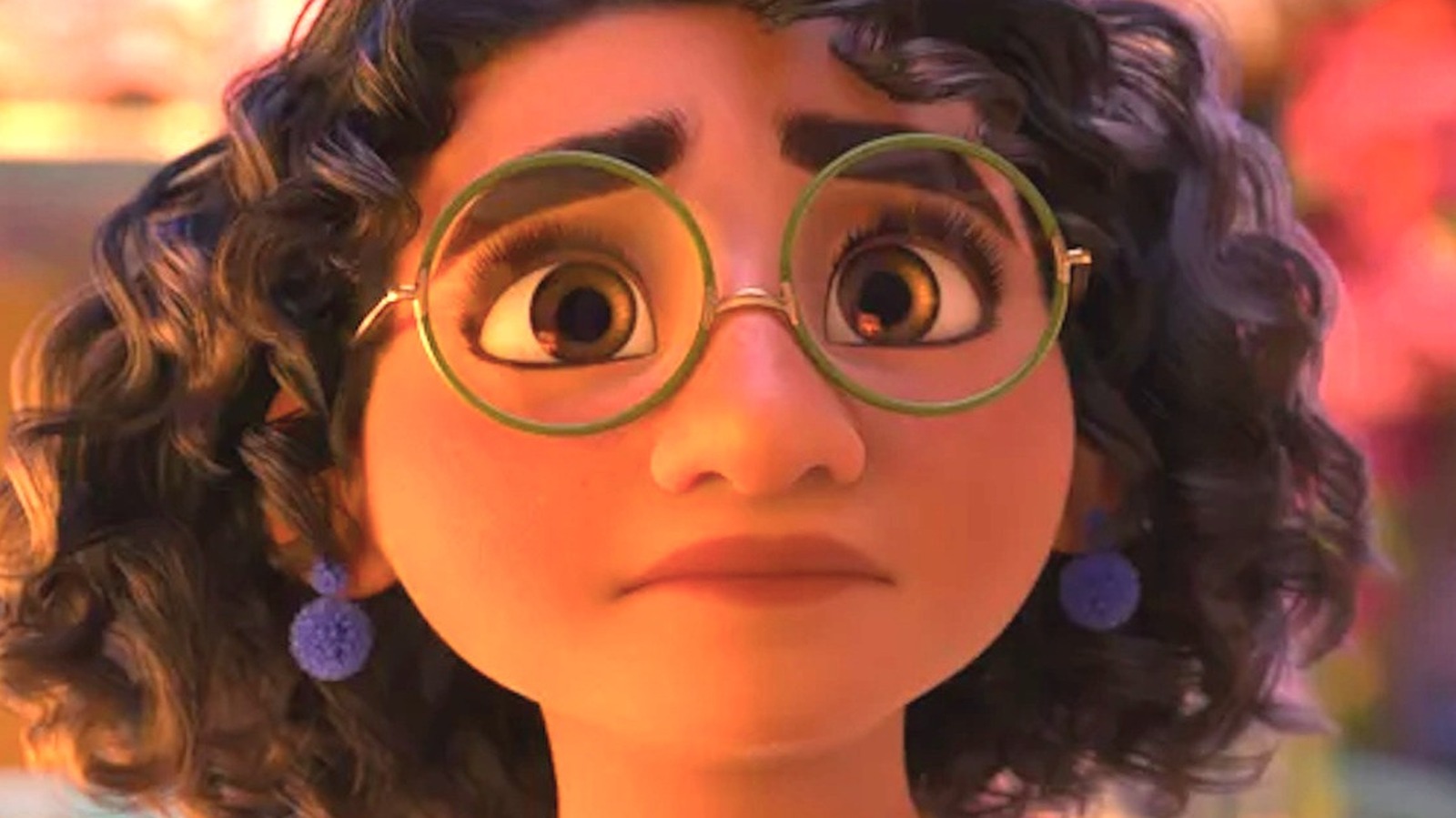 In a Reddit thread, u/Particular-Dog2086 shared the news that the “Encanto” directors, Byron Howard and Jared Bush, were interested in a new project centered on the Madrigal family. During an interview with The New York Times, they revealed that they were “open to the possibility of a sequel, stage show, or spinoff series.”

In response, users quickly jumped in to reveal their preferences — and the majority of them argued that a spin-off would be an ideal storytelling format. Repeatedly, viewers pointed out that the narrative richness of the Madrigals would provide ample space to develop and deepen unexplored character arcs. As u/Worried_lass noted, “The story worked well as its own thing but the characters had the most potential. You could have a decent amount of shorts by picking a character or two and making a short for them.”

U/Arkhaline agreed with other commenters, writing, “So many of the characters have a lot of personality but not a lot of screen time (like Camilo, he seems like he’d be so fun to follow around). Additionally, I’m sure that the nature of the gifts impacted everyone’s psyches, so it’d be interesting to explore how that impact Julieta, Camilo, and Dolores, as well as the husbands.” As the same user explained, a two-hour sequel still wouldn’t be enough time to truly dive into their universe, nor would it give the characters the justice and time in the spotlight that they deserve.

While any kind of project focused on the Madrigals would likely garner excitement, it seems that a spin-off is a fan-favorite way to honor the characters.