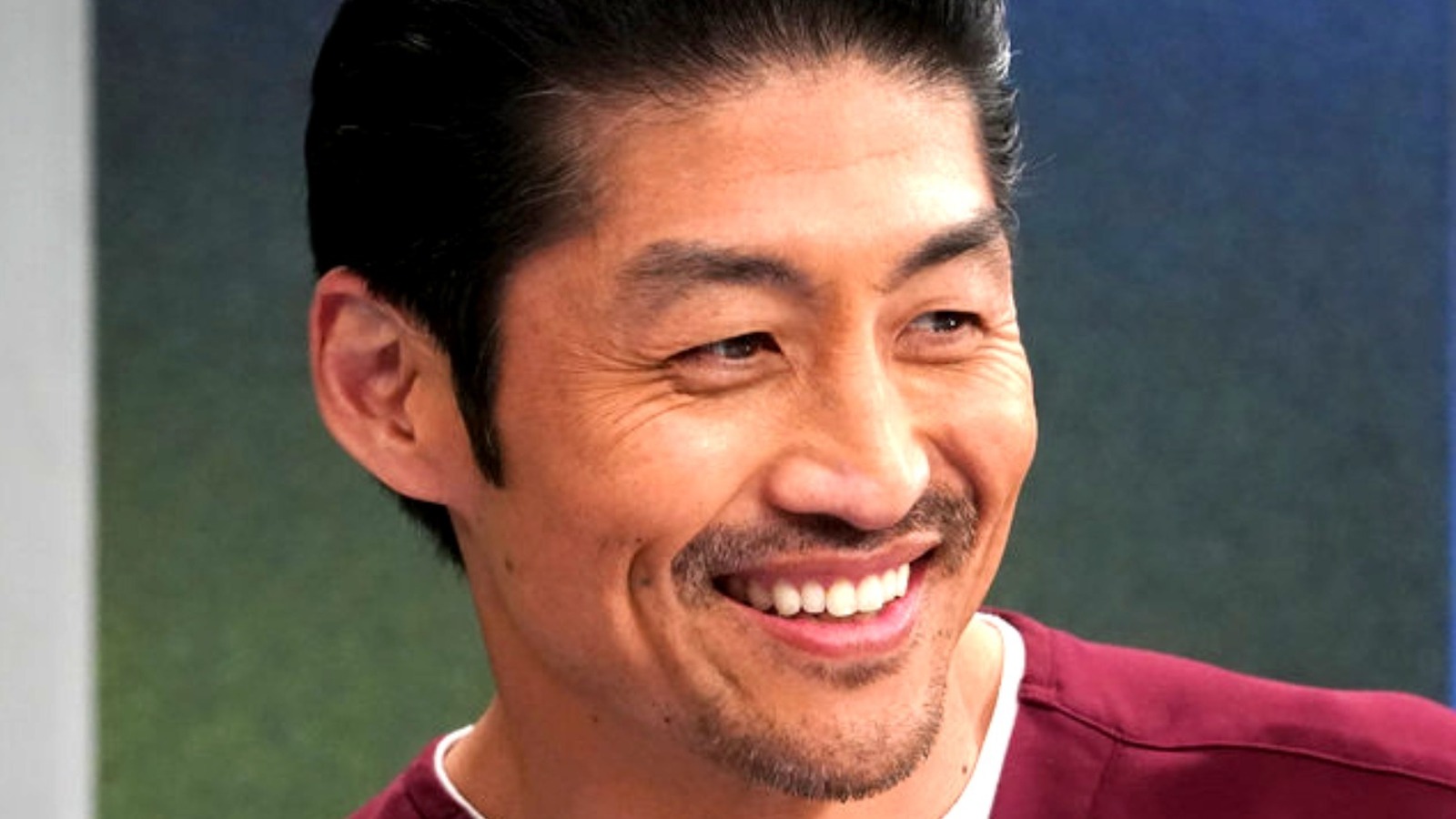 In “Chicago Med” Season 1, Episode 16, “Disorder,” Choi is called to the home of a hoarder and finds a parrot flying loose. The bird perches willingly onto his finger, and Dr. Choi takes him home, where the two begin to bond immediately. In Season 1, Episode 18, “Timing,” we see him bring his new pet to the hospital, where it hops around the breakroom table as Choi and Dr. Daniel Charles (Oliver Platt) eat lunch.

But one fan recently posted a photo of Choi and the parrot to the r/ChicagoMed subreddit, prompting others to wonder why — despite their undeniable and instant friendship — we never see the bird again. No one was able to come up with a concrete answer, although u/DRUROX14 joked, “He gave him up because he spoke too much and decided to get a hamster.”

Redditor u/Givemeamop didn’t have a theory as to where the bird went but was more concerned about its original owner, writing, “What happened to the poor guy Choi stole it from? Dude wants his bird back.” Redditor u/Ur-Sine, however, replied that the conditions in the man’s house were dangerous for the parrot, pointing out an evident lack of food or water and noting that “unclean environments like the homes of [c]ompulsive [h]oarders can cause permanent damage” to a bird’s respiratory system.

While viewers may disagree on where the bird rightfully should be, they are apparently unanimous in their curiosity as to its ultimate fate.