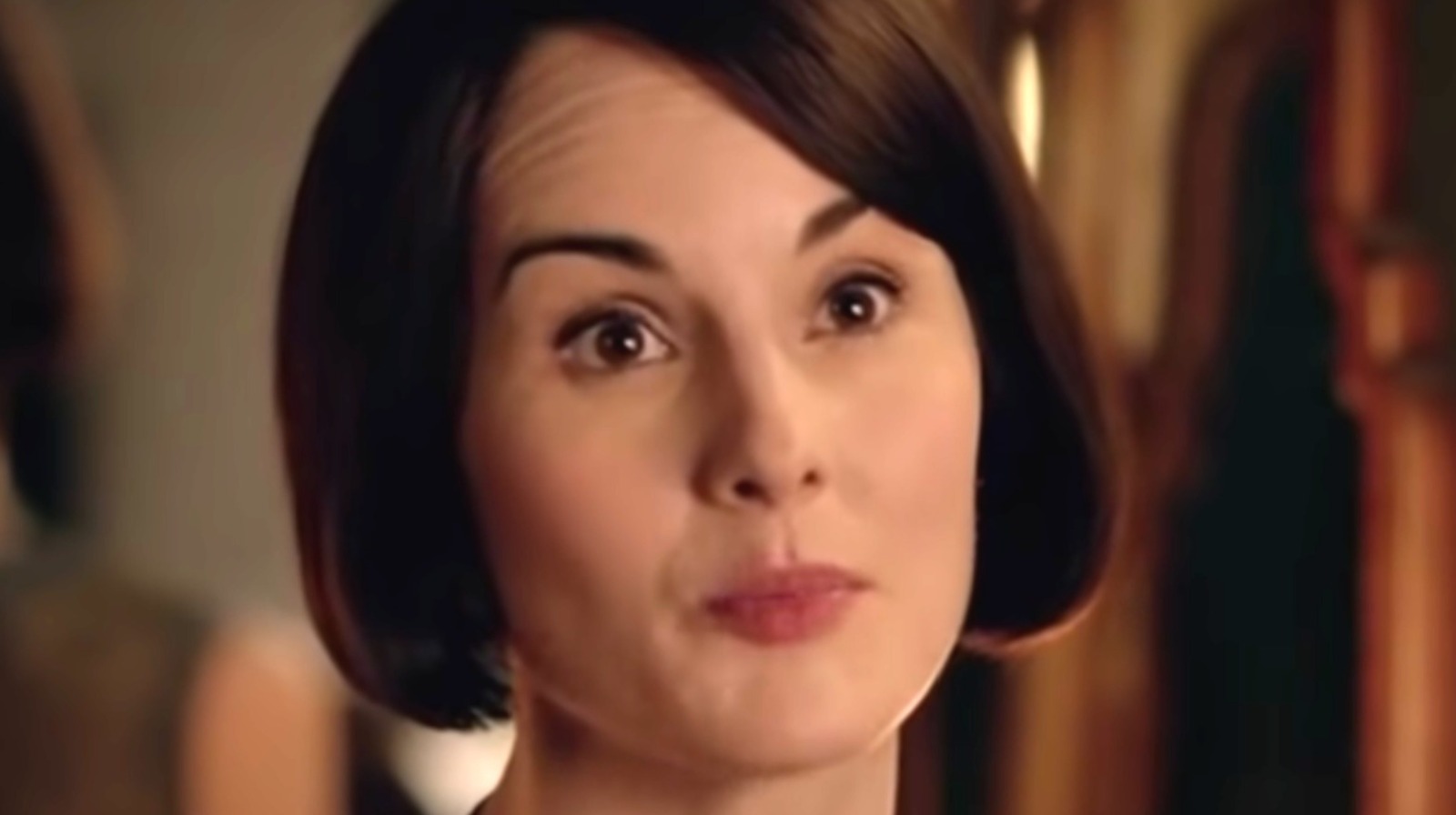 That character is none other than the formidable and inimitable Beryl/Mrs. Patmore (Lesley Nicol), the head cook at Downton Abbey. From the first scenes of the series, we know that Mrs. Patmore isn’t one to suffer fools gladly. Her staunch, harsh treatment of her assistant, Daisy (Sophie McShera), provides audiences with their first insight into the dynamics of the abbey’s enormous staff, and into how seriously they take their work. Nevertheless, as a thread on the r/DowntonAbbey subreddit suggests, many were relieved to find that Mrs. Patmore would eventually prove as loving, endearing, and sympathetic a character as any, despite her harsh introduction.

Referring specifically to the cook’s relationship with her protégé, u/lydiagracemay7447 wrote, “[It’s] so good how [Patmore] softened as [the] series went on until it became more like a mother-daughter relationship.” Other fans agreed. “I was getting ready to really dislike her,” u/Psychological_Low386 wrote of the character, a feeling echoed by u/daughterofadog, who said, “Same! I’m really glad they abandoned that attitude. I love [Patmore] later on.”

Others pointed out that Mrs. Patmore had her reasons. Several alluded to the training she herself would have undergone in order to become a cook. At the same time, many reminded others on the thread that she thinks she’s losing her sight in Season 1, and the fear of losing her livelihood manifests in her lashing out at the younger, more physically fit Daisy. Thankfully, the bond between the two servants only grows stronger as the seasons progress, as McShera and Nicol revealed in an interview.