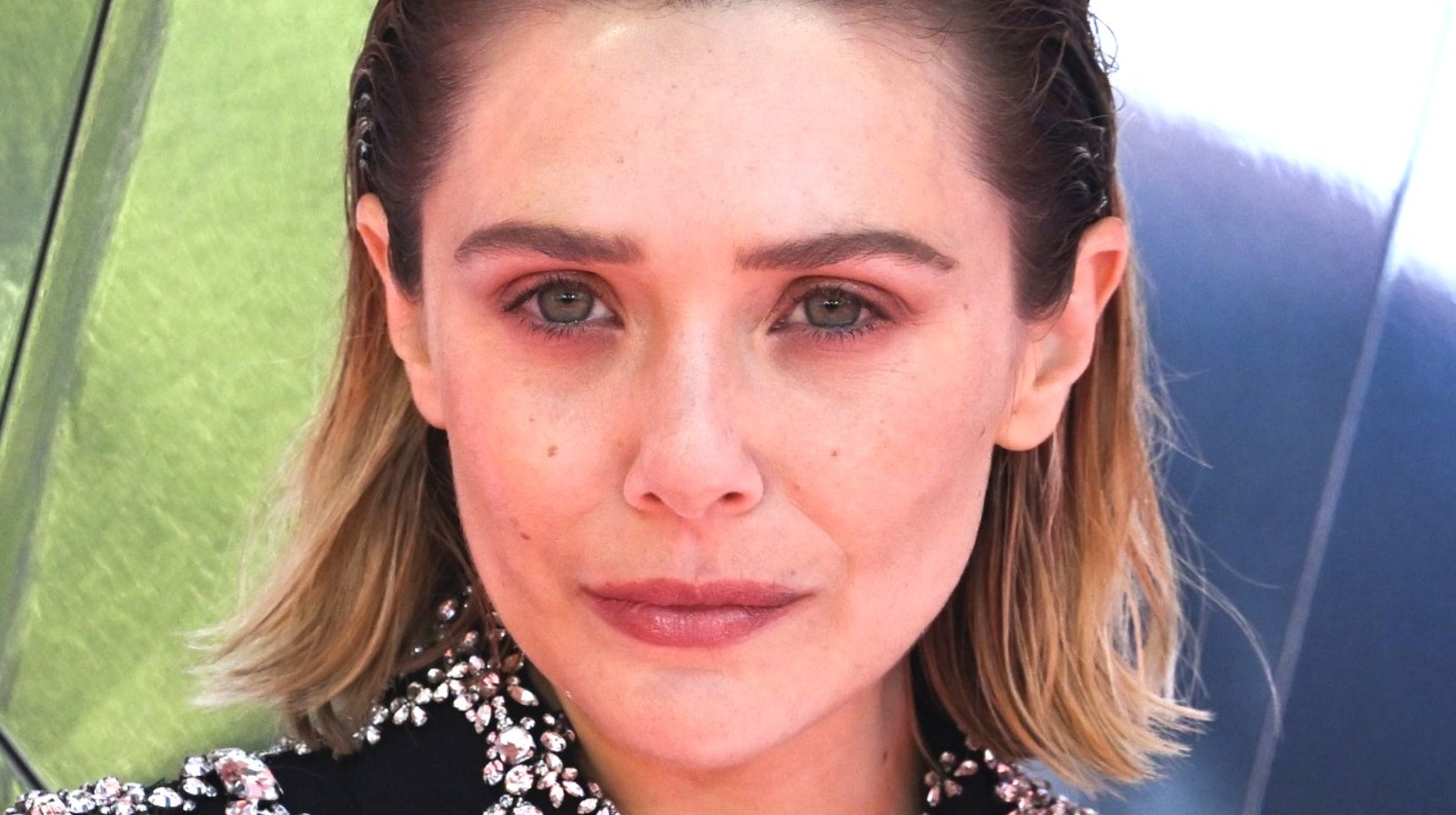 According to Elizabeth Olsen, she has never met “Doctor Strange in the Multiverse of Madness” actor John Krasinski, who plays Reed Richards aka Mister Fantastic — or Patrick Stewart aka Charles Xavier, for that matter — despite them sharing that shocking Illuminati scene together. In addition to the Vanity Fair interview, Olsen told Cinema Blend pretty much the same thing during a May 8 sit-down.

“I’ve never met them,” Olsen said, laughing. “Movie magic.” While speaking to Vanity Fair, Olsen claimed that she had only ever met Krasinski’s wife, fellow actor Emily Blunt, but never him. “Never met him,” she repeatedly insisted. “[The examiner] has already told me that I’ve lied a couple times,” Olsen continued, attempting to prop up her truthfulness. “I’ve never met that man. I’ve met his wife.”

Marvel’s “Doctor Strange in the Multiverse of Madness” serves as the sequel to 2016’s “Doctor Strange” and is the fifth film so far in Phase 4 of the MCU. It’s currently still in theaters everywhere after being released on May 6.