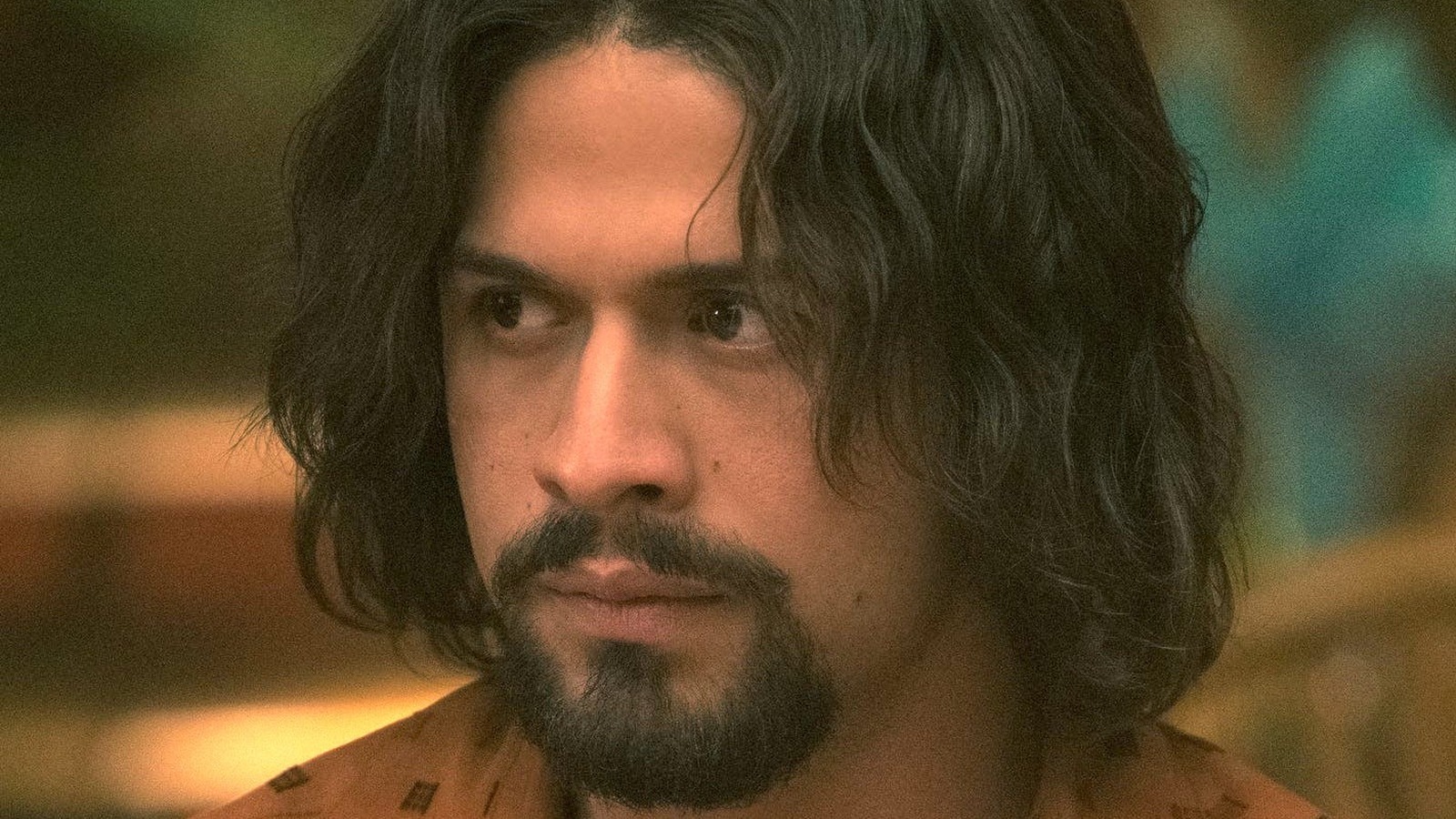 In “The Umbrella Academy” Season 2, the gang travels back to the 1960s to stop World War III and a nuclear apocalypse. The Hargreeves cross paths with a younger Reginald, who’s in on the plot to assassinate President Kennedy, not to mention he also has a baby version of the family’s chimp, Pogo (played by Ken Hall, voiced by Adam Godley). The team meets up with Reginald in Season 2, Episode 6, “A Light Supper,” as they try to explain their situation. Unfortunately, Reginald doesn’t believe them, and even calls Diego “a desperate man tragically unaware of his own insignificance, desperately clinging to his own ineffectual reasoning.” Ouch. Diego struggles to deal with his adoptive father’s comments, even stuttering like he did as a child.

Fans on Reddit were heartbroken by the way Reginald treats Diego in this scene. As u/Jackindevelopment put it, “I felt so sad because he feels betrayed that no one backed him up but it’s like, no one was prepared for the level of psychological whoop-a** Reggie was gonna unload.” Redditor u/Lacertoss played devil’s advocate for Reginald in the scene, suggesting that his response is pretty understandable. “I don’t know, for this particular scene, I can hardly blame Reggie. He doesn’t even know Diego, but the guy kept accusing him of planning to murder someone. I understand where he is coming from in this scene.”

Meanwhile, u/Scifichick32 points out that it really wasn’t necessary for Hargreaves to be so cruel to Diego. “This scene just becomes retroactively worse when you find out Hargreeves wanted the exact same thing as Diego. Like, there was absolutely no reason whatsoever for emotionally destroying the kid for displaying the principles you taught him.” Long story short: Reginald needs to be nice to his kids.