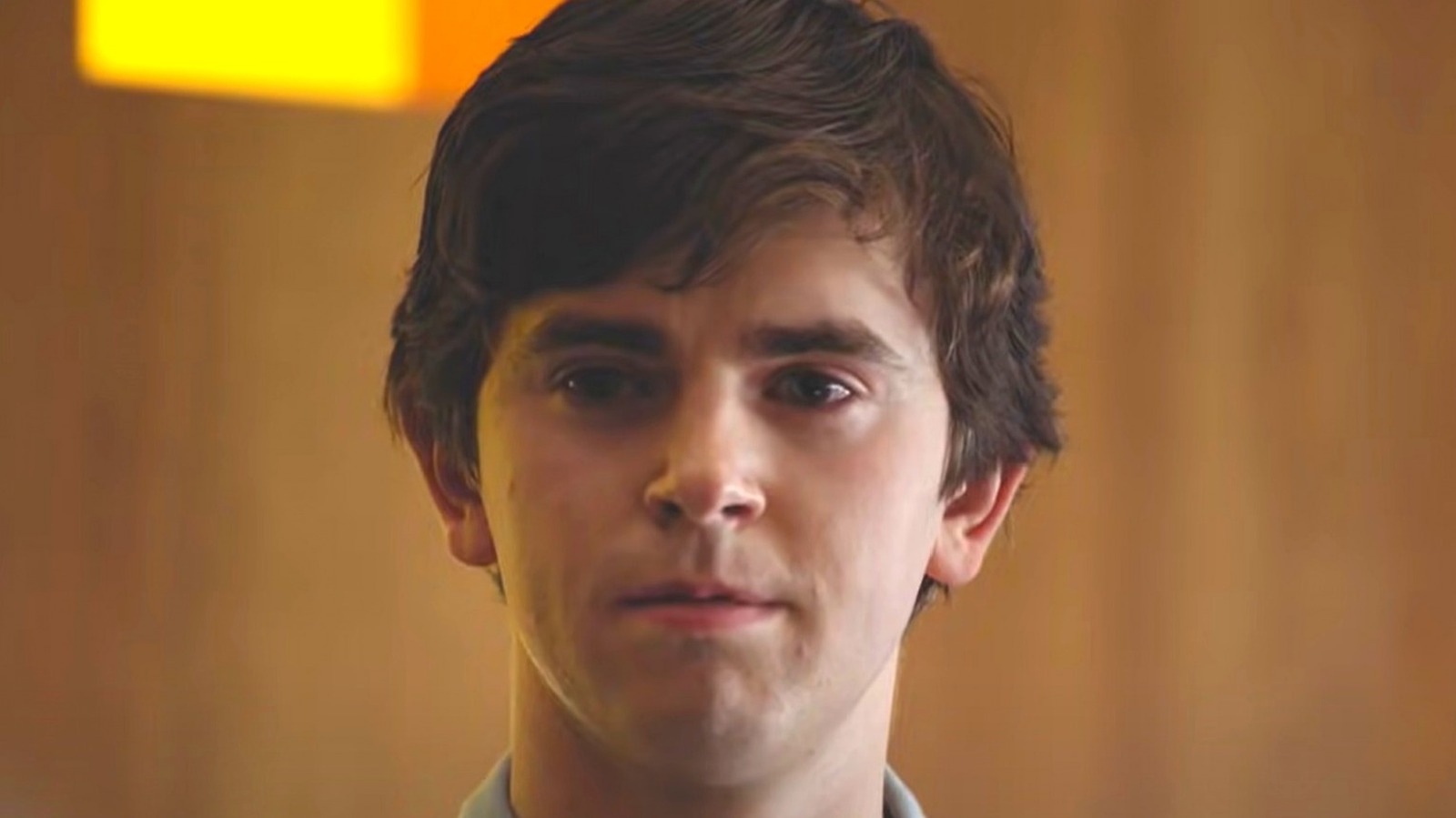 A meme on “The Good Doctor” subreddit, posted by u/The___Husky, struck a chord with fans when it mocked the show’s tendency to overuse cancer as a medical diagnosis. The photo hilariously depicts the characters declaring “He has cancer!” and “She has cancer!” as a root cause of health issues over and over. It’s not far off from the show’s storytelling, as even regular character Dr. Glassman (Richard Schiff) was diagnosed with brain cancer at the end of Season 1. One comment from u/Superstar328 joked, “At least one cancer patient per episode usally unless it’s the finale.”

However, when u/camilopezo mused that the diagnosis often comes during a routine checkup, u/TheGoodMurphy did defend the show as having some basis in real-life situations. They wrote, “people have had checkups and found out they have cancer. I don’t know anyone personally but you don’t always so [sic] symptoms. Ot [sic] they have other medical issues.” Cancer is in fact a frequent medical problem in the United States, with a 2017 poll suggesting 54% of Americans have been diagnosed with the disease or know someone in the family who has (via CBS News).