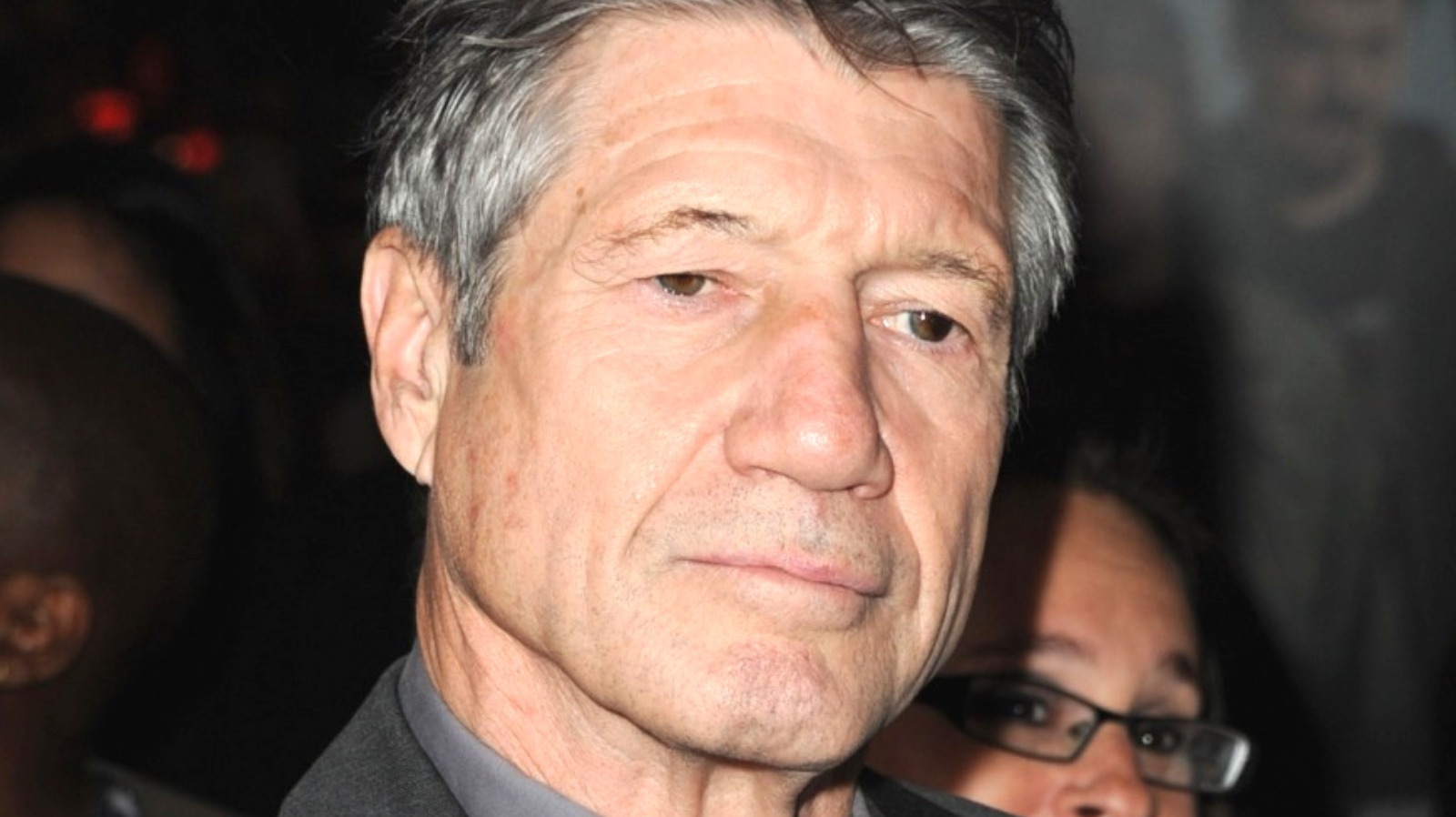 As it was, there wasn’t much Fred Ward didn’t do in his decades-long career, a fact noted by his publicist’s comment: “The unique thing about Fred Ward is that you never knew where he was going to pop up, so unpredictable were his career choices.” One glance at Ward’s IMDb page will confirm that he was indeed one of the more free-spirited actors in Hollywood — he appeared in award-winning dramas, critically-adored indies, and kooky cult hits alike.

Many moviegoers first took notice of Ward in the hit 1979 drama “Escape From Alcatraz,” which found him trading lines with screen icon Clint Eastwood. Ward quickly established himself as a low-key scene-stealer, wowing fans as astronaut Gus Grissom in the Oscar-winning drama “The Right Stuff,” and going on to appear in classic films like “Henry and June,” “The Player,” “Short Cuts,” and “Sweet Home Alabama.” He even fronted his own action flick in 1985’s “Remo Williams: The Adventure Begins,” and appeared on TV hits like “ER,” “Grey’s Anatomy,” “The United States of Tara,” and HBO’s “True Detective.”

Ward perhaps remains best-known, however, for his role as Earl Bass in the beloved 1990 cult-hit creature feature “Tremors,” a role he reprieved in the better-than-you-probably-remember sequel, “Tremors II: Aftershocks.” And if you’re looking to celebrate the man’s esteemed career this weekend with a Fred Ward-centric film fest, the “Tremors” flicks are as solid a starting place as any project in his oeuvre.