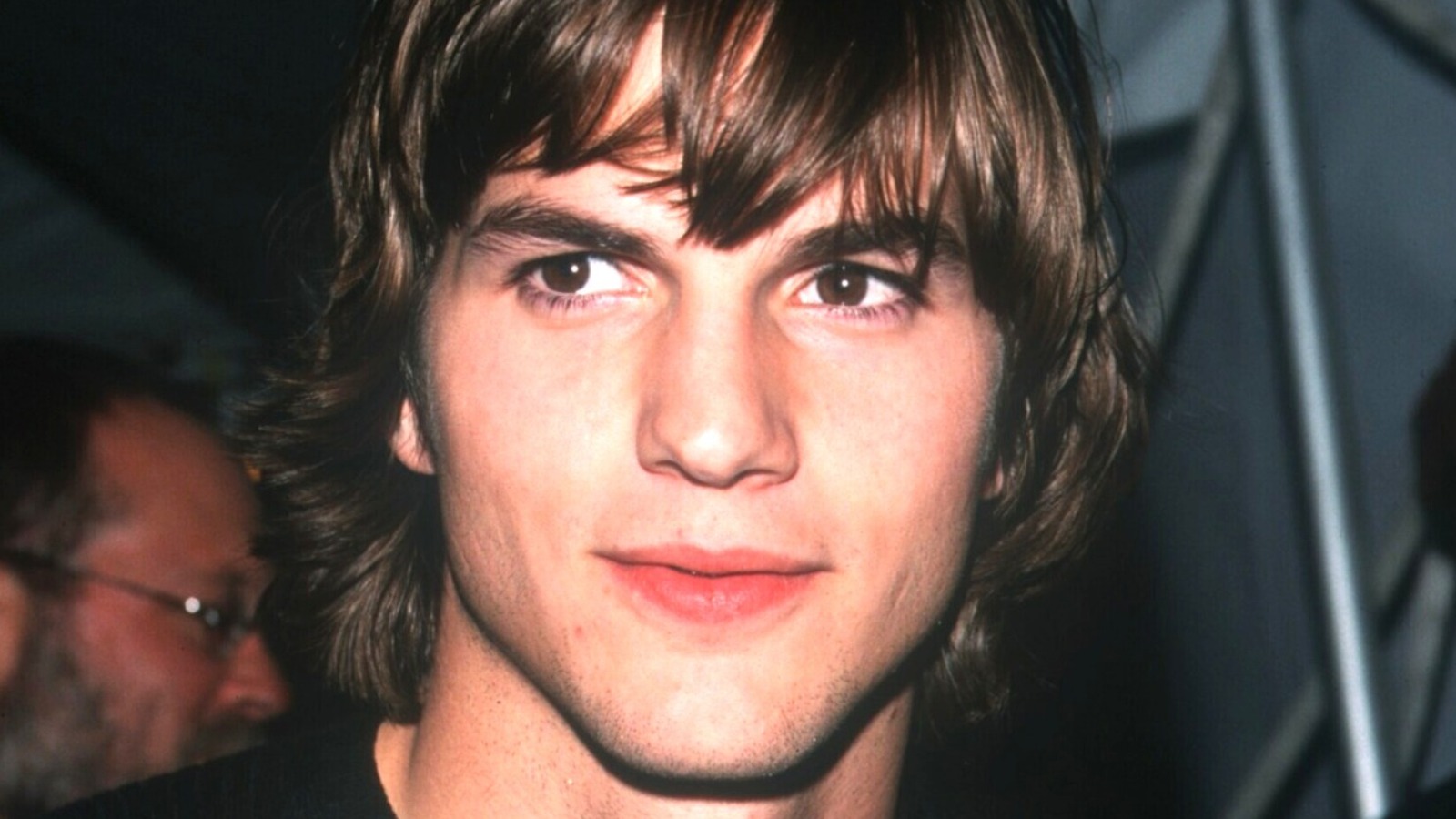 On Reddit, a user asked what television scenes made viewers stop watching series they originally loved. One of the most upvoted replies was from u/king_for_a_day, who wrote, “The first episode of the [last] season of ‘That ’70s Show’ where that d*** guy replaced Eric… Never again.” The comment received 2,500 upvotes and many replies agreeing.

Ahead of the final season of “That ’70s Show,” main cast member Topher Grace left the show to work on other projects. Bret Harrison, who played Charlie and could have also been a suitable replacement for Grace, also departed the series. To make matters more complicated, Likewise, Ashton Kutcher also left early into Season 8. The enormous gap left in the three actors’ wake led to the introduction of Randy, played by Josh Meyers.

Expressing why they didn’t like Randy’s addition to “That ’70s Show,” u/VictorClark wrote, “Seriously, his whole presence feels like a self-insert character… He had no real personality, no noticeable flaws to his character… and the show gave him so many jokes.” u/buffalo8 quipped that “Randy was the prototypical Scrappy-Doo character,” in reference to how Scrappy-Doo is generally disliked by fans of the “Scooby-Doo” franchise.

With such a divisive character poised to take the reins of the sitcom, ratings began to go downhill. Near the end of the season, Fox announced “That ’70s Show” wouldn’t return. It would seem that many fans shared the same thoughts that the introduction of Eric was a poor decision all around.