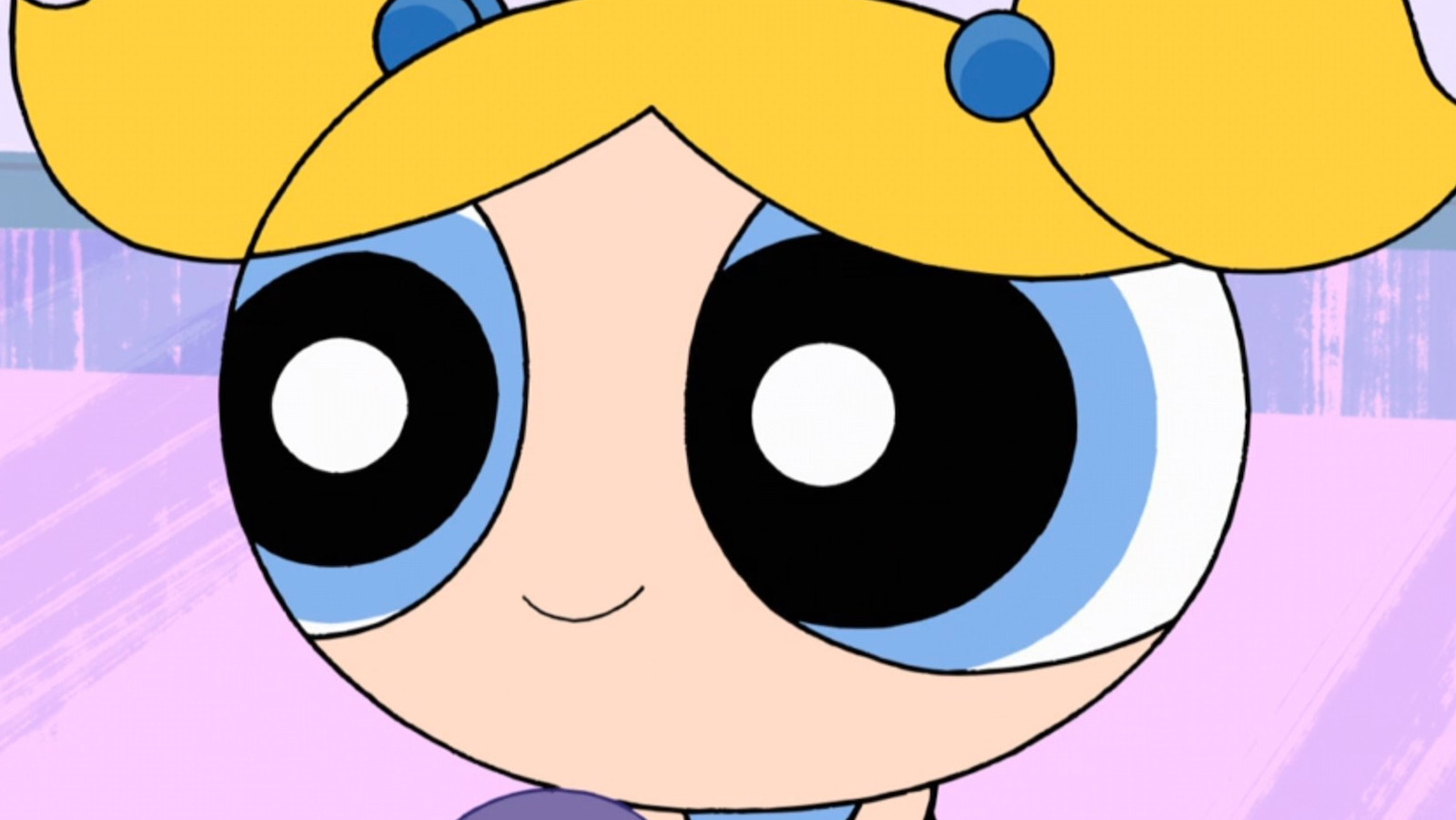 While the excitement surrounding the announcement of a live-action “Powerpuff Girls” series brought serious hype, those expectations can prove disastrous for a pilot. The CEO of the CW, Mark Pedowitz, told The Hollywood Reporter last year that pilots happen to see what they missed and potentially allow them to go back and recalibrate for a better product. “This is a powerful property, it engaged a lot of interest, and we want to get it right,” Pedowitz said. But when the script pages leaked on Twitter to some pretty severe backlash and Chloe Bennet dropped out, the series seemed well and truly dead.

However, a recent report by TVLine’s Inside Line got the scoop on the status of the “Powerpuff” series. This is what they had to say on the subject: “I am assured that The CW’s live-action adaptation of the Powerpuff Girls, after coming in last spring ‘too campy’ (and which definitely no longer costars Chloe Bennet), is still in some stage of redevelopment.”

While this report isn’t backed up by an actual statement from the CW and doesn’t indicate when we can expect an update, much less a release date, the fact that the network isn’t giving up on the series is encouraging. Updating the iconic trio of heroes is way past due, giving a new generation the confidence to use their sugar, spice, and everything nice to work together and save the world.