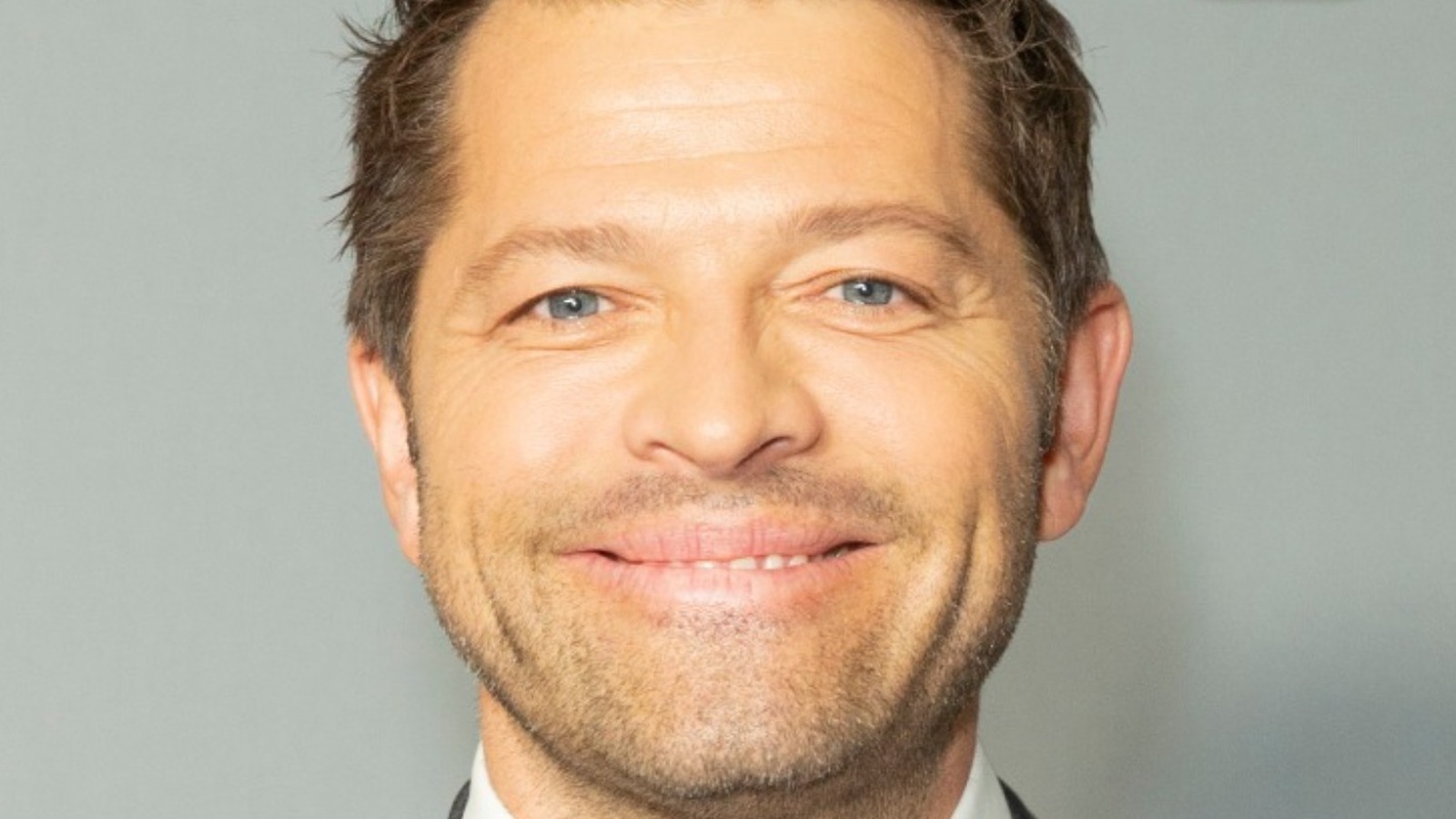 In the comics, The Knights Program, which became known as the Gotham Knights, was an initiative to create a more strict version of the Batfamily, including Batman, Batwoman, Robin, and others. There is also a video game of the same name releasing on October 5, including Nightwing/Dick Grayson, Red Hood/Jason Todd, Batgirl/Barbara Gordon, and Robin/Tim Drake (per the website), but this project is not related.

The CW version of “Gotham Knights” will take place in the wake of Batman’s death, and feature Bruce Wayne’s rebellious adopted son as he forms alliances with past sidekicks of the Caped Crusader and the children of some of his most notorious villains. The group will work to clear their names after they are framed for the murder of the Dark Knight himself (via EW).

While the series will borrow the idea of Batman-related characters coming together in a team known as the Gotham Knights and a Batman-less Gotham City storyline, this essentially feels like a completely original introduction into both the Batman mythos and the DCTV extended universe.