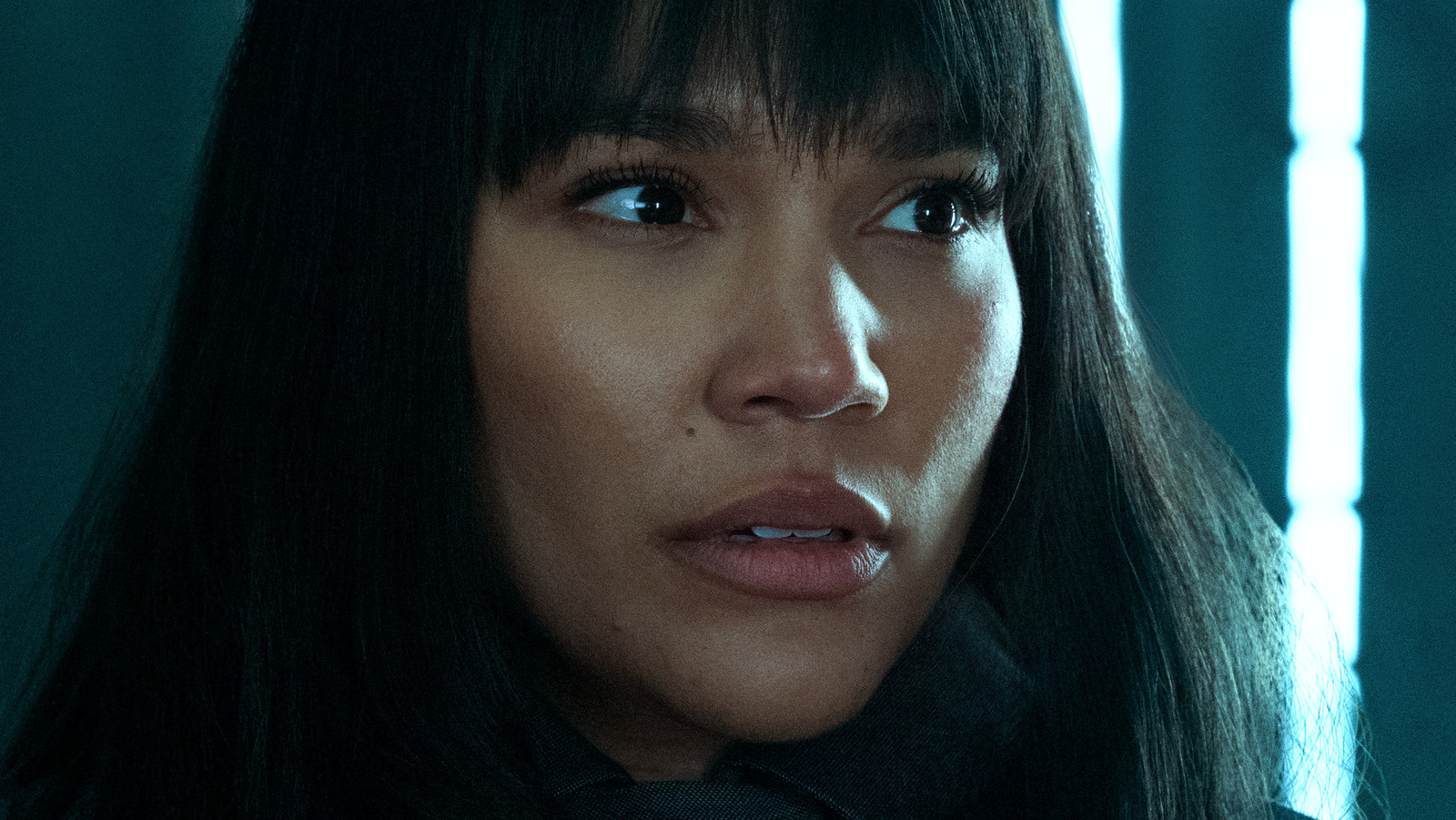 On the r/UmbrellaAcademy subreddit, u/milly1630 posted a meme that jokes about Allison Hargreeves using her powers to stop the apocalypse by simply willing it to happen. Obviously, this was meant to be a fun meme, but it opened up discussion over what exactly are the limitations of Allison’s powers on “The Umbrella Academy.”

u/Shaggerz317 made a good point that she once created a copy of herself in the comics simply by willing it to happen. “I think it’s possibly that if she said she heard a rumor the world wasn’t ending in three days, it’s possible that the world could just end in 4,” they added. u/Swordofsatan666 made a similarly dire observation, pointing out that simply saying the apocalypse won’t happen at some specific point in the future could cause it to instead happen instantly.

Others wondered if Allison’s powers would work in a recording, or if she has the ability to manipulate time. Overall though, the biggest question was why Allison doesn’t use her powers more often, and for what seem to be easy fixes, as u/gatitoooooooooo suggested, “The fact that she could end her brothers drug addiction with one line.”

The downside to altering reality, of course, is the monkey’s paw effect, meaning there are almost certainly dire consequences to Allison’s actions. And according to Emmy Raver-Lampman, the actress who plays Allison, this is exactly why we haven’t seen the full extent of her powers in use.