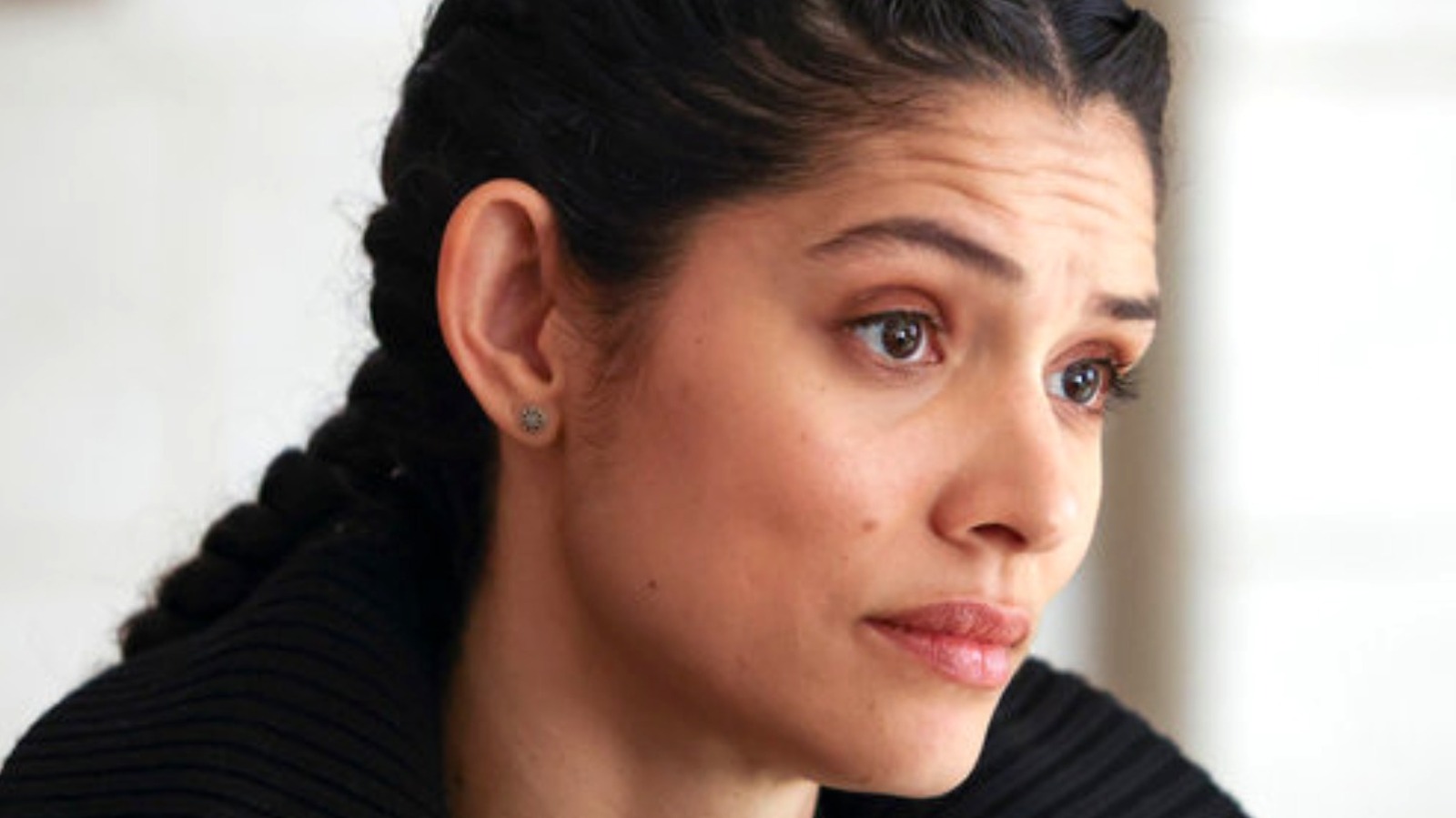 One frustrated “Chicago Fire” fan, u/_wonder_girl_, recently took to the r/ChicagoFireNBC subreddit to vent about the issues they have with how the writers treat their female characters, who, by Season 10, consist of just Stella, Sylvie, and, the newest regular, Violet Mikami (Hanako Greensmith). In a lengthy post, this user lamented that the male characters “get the fun and adventurous storylines while the women’s storylines often get tied to the men of the show or their relationships.”

Going into more detail, this user suggested that they could have had Stella express insecurities about her lieutenant position instead of leaning on her relationship with Severide. They also point out that Sylvie has been involved in a romantic relationship throughout her entire time of the show, instead of giving more focus to her paramedic job. Similarly, this user also noted that nothing is known about Violet outside of her romantic relationships.

Fellow fans in the comments expressed agreement, especially when it came to Violet. One fan, u/MammaBeartoBoys, even suggested that Violet seems to be a replacement for Brett until she (possibly) returns. Another fan, u/BrokenMineCart, added to the conversation, writing, “It feels like they don’t know how to make female characters that are [likable] but determined at the same time.”

Meanwhile, u/ShadowOdinGG, brought up what many fans may have been thinking, writing, “Shay was the best – and then they killed her off!” While the writers have not responded to these fans’ specific complaints, “Chicago Fire” producers have previously spoken about the decision to kill off Lauren German’s character.