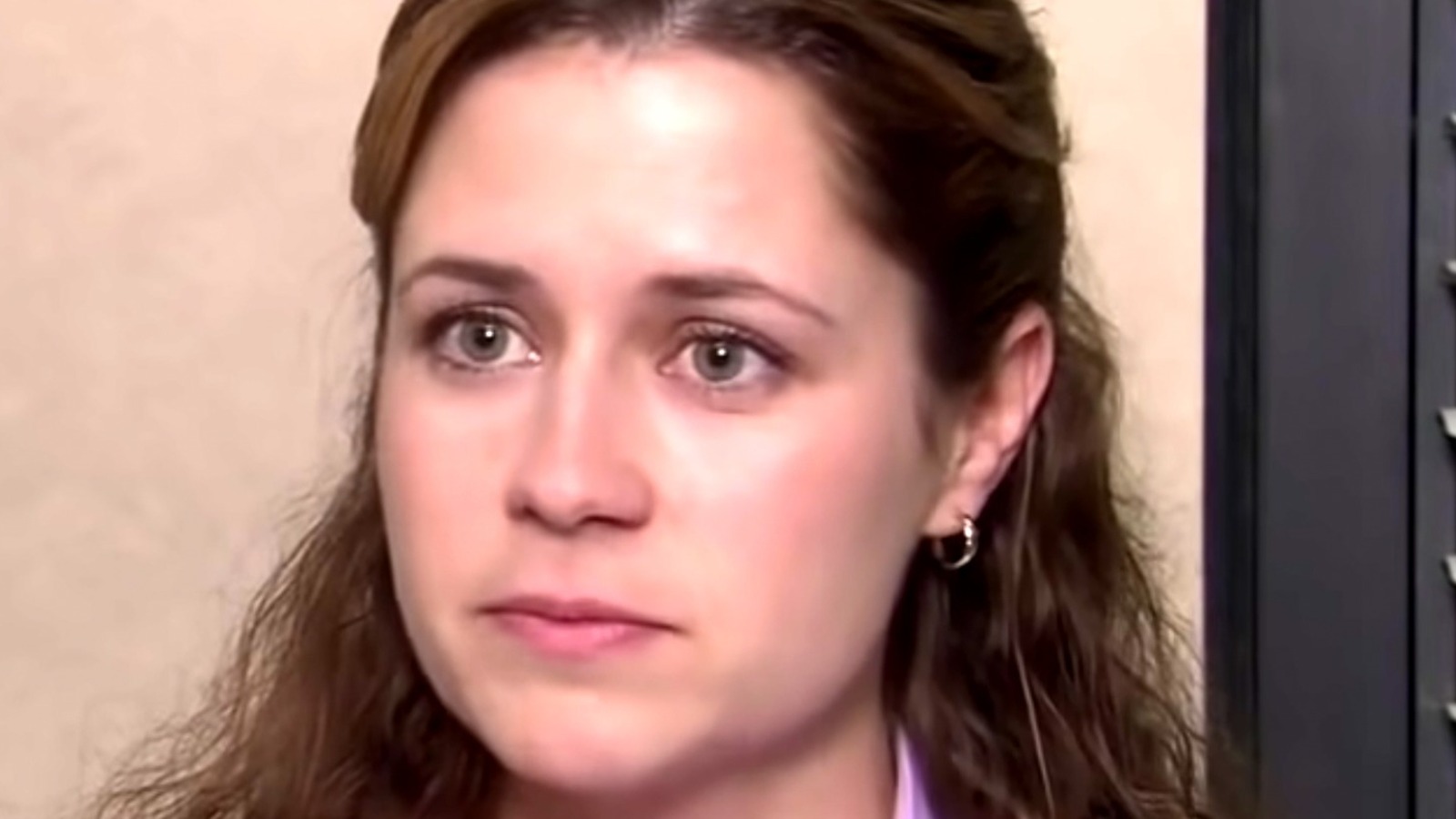 One particular blooper scene from Season 2 takes place during a meeting of the Party Planning Committee, which is made up of Pam, Angela (Angela Kinsey), and Phyllis (Phyllis Smith). As they negotiate cake logistics and scribble notes, Pam lets out a mighty yawn. Angela promptly sets her pencil down, and her actress sees an opportunity to glare at Pam and say, “I’m sorry. Are we boring you?”

Fischer may have genuinely been feeling sleepy at this point, but she’s still quick to react to the situation. However, her response isn’t especially measured. “Not Phyllis,” Pam says pointedly. Then, after a beat of perhaps realizing how lame of a comeback that was, she cracks a grin and fails to keep holding Angela’s gaze. That causes even Angela to break her stern countenance; everyone in the room falls apart into chuckles.

If anyone’s going to make Fischer break, it’s Kinsey. Despite their character’s entertaining friction, the two are self-declared best friends both on and off of the set, and they even co-host a podcast together where they rewatch episodes of “The Office” while providing behind-the-scenes commentary. It’s good to see Fischer and Kinsey so comfortable together, and it speaks to the greater camaraderie of all the funny, creative minds at work to make this beloved show.