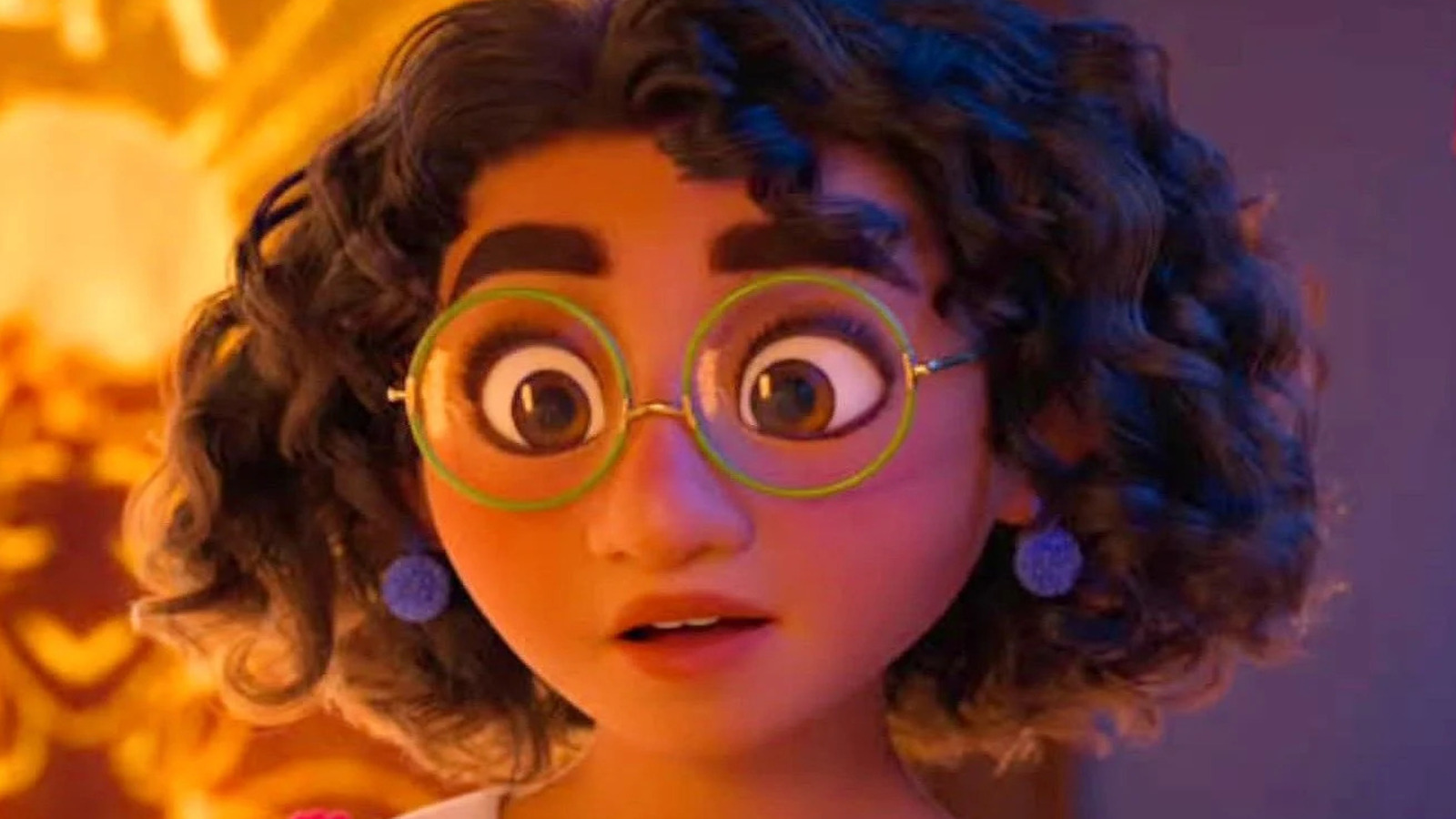 A significant turning point in “Encanto” comes when protagonist Mirabel (Stephanie Beatriz) tries to tell her older sister Luisa (Jessica Darrow) about her visions of cracks forming in Casita, the family’s house. As we later learn, it’s an omen that the family’s magic may be fading and that each member may be about to lose their respective powers.

When Mirabel confronts her, Luisa is in the middle of rounding up the village’s many donkeys and returning them to their owner. At first glance it makes sense; Luisa’s magical power is her incredible strength. But, as Redditor u/iamablacksheep pointed out on the “Encanto” subreddit, there may have been a better candidate for the task. Younger cousin Antonio (Ravi Cabot-Conyers) was granted the powers of communicating with animals just the night before. Seems like if he would have just gone out and asked the donkeys to go back home, he could have saved his cousin a lot of work.

Other Redditors have chimed in with theories and explanations, from Antonio’s youth (he’s all of five years old) to donkeys being notoriously stubborn. But maybe the real reason Luisa needs to be doing this particular task at this particular moment is that, as she soon confesses to Mirabel in the song “Surface Pressure,” big, strong, Luisa feels the need to take on every burden of the family and village. As we learn, she is not the only Madrigal who feels trapped by her role. Perhaps if Abuela Alma had encouraged little Antonio to go out and help his cousin, Luisa wouldn’t feel so trapped. But then, we also wouldn’t have the plot of “Encanto.”