Home
»
Movies
»
The Akatsuki Theory That Changes Everything About Naruto 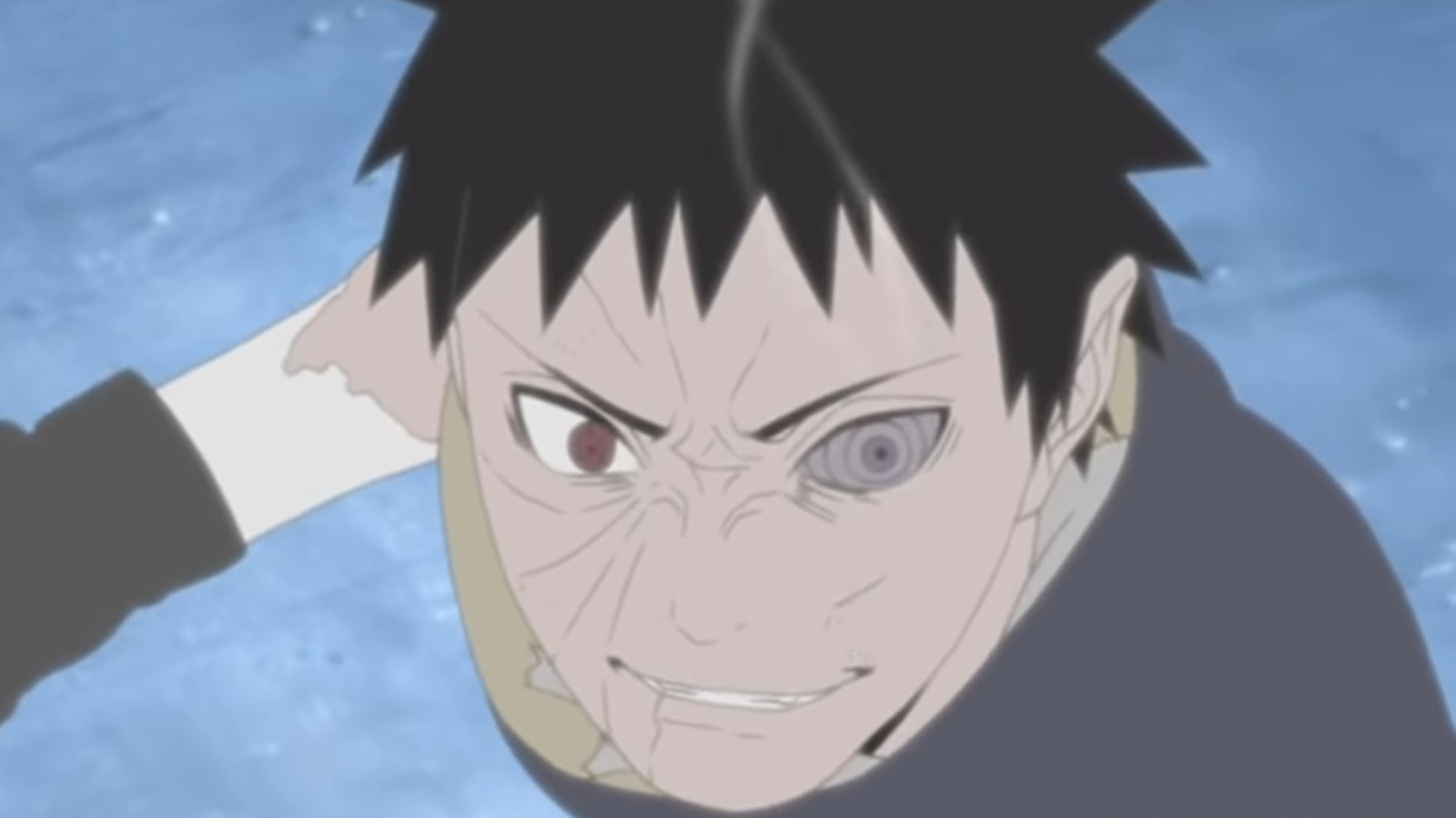 The members of Akatsuki might fight together for one shared goal, but their motivations for even joining are as varied as their different abilities. However, fans on the Naruto subreddit pointed out that their diverse reasons for joining are connected by one symbolic factor. Fans noted that each Akatsuki member represents a different general cause as to why people might have historically ever waged war. The initial post by u/awesomehuder mentions examples such as Hidan representing religion and Itachi illustrating the notion of one protecting their own country. As some fans agreed with the post, they added just how much the possible connection gives more weight to Akatsuki beyond being simple villains for Naruto to overcome. “It may not be earth-shattering philosophy, however, the Naruto villains do have some pretty cool depth to them,” u/Komnenos_Kasuki wrote.

Other fans highlighted that the concept of the Akatsuki members serving as different symbolic reasons for war isn’t so much a theory as it is canon. “Why is everyone acting like this is groundbreaking information? Pretty sure Pain said this almost verbatim at one point,” u/Agorbs wrote. The particular “Naruto: Shippuden” episode fans are talking about is “Sad News” (via Crunchyroll). In one scene, Pain makes a speech to Naruto about the different reasons people choose war. But what’s noteworthy about this moment is that while he lists various motives for war, images of the Akatsuki members appear as if they’re tied to each specific reason Pain lists. It adds the belief that maybe series creator Masashi Kishimoto wanted fans to carefully consider the complexities of war and peace through this antihero group.