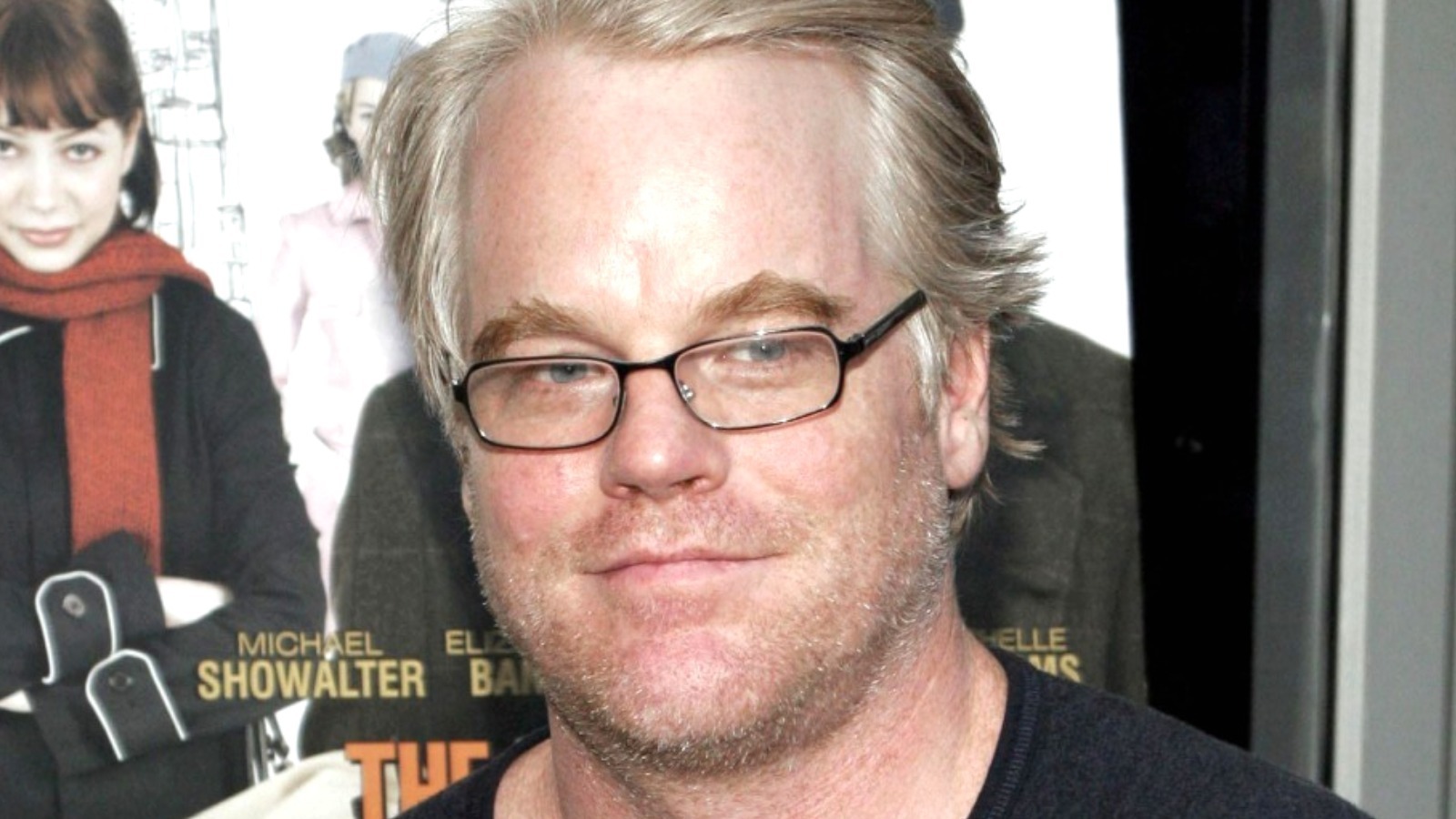 The episode in question is “Law & Order” Season 1, Episode 14: “The Violence of Summer.” It deals with the attack of a TV news reporter and Stone and Robinette’s (Michael Moriarty and Richard Brooks) attempts to get the victim to testify, lest the perps be let off.

Hoffman is one of the youths charged in the attack, and even though it’s a small role, you can see glimmers of the future star that Hoffman was poised to become. And fascinatingly, he’s not the only future star to appear in the episode: Defense Attorney Louis Taggert will be extremely recognizable to modern viewers of the episode, played as he is by Samuel L. Jackson.

As if that weren’t enough, the episode’s credits on IMDb feature another strange anomaly: A second credited actor named Phillip Hoffman. This second Hoffman, who according to IMDb is still working today, plays the part of an unnamed hypnotherapist in the episode.

In any case, “The Violence of Summer” is a very notable early part in the career of Philip Seymour Hoffman, who even back in 1991 seemed to possess the unforgettable qualities that he would bring to so many more prominent roles as his career progressed forward. He is still deeply missed, so if you’re looking for a piece of his filmography you might have let fall through the cracks, this could be a good one to check out.