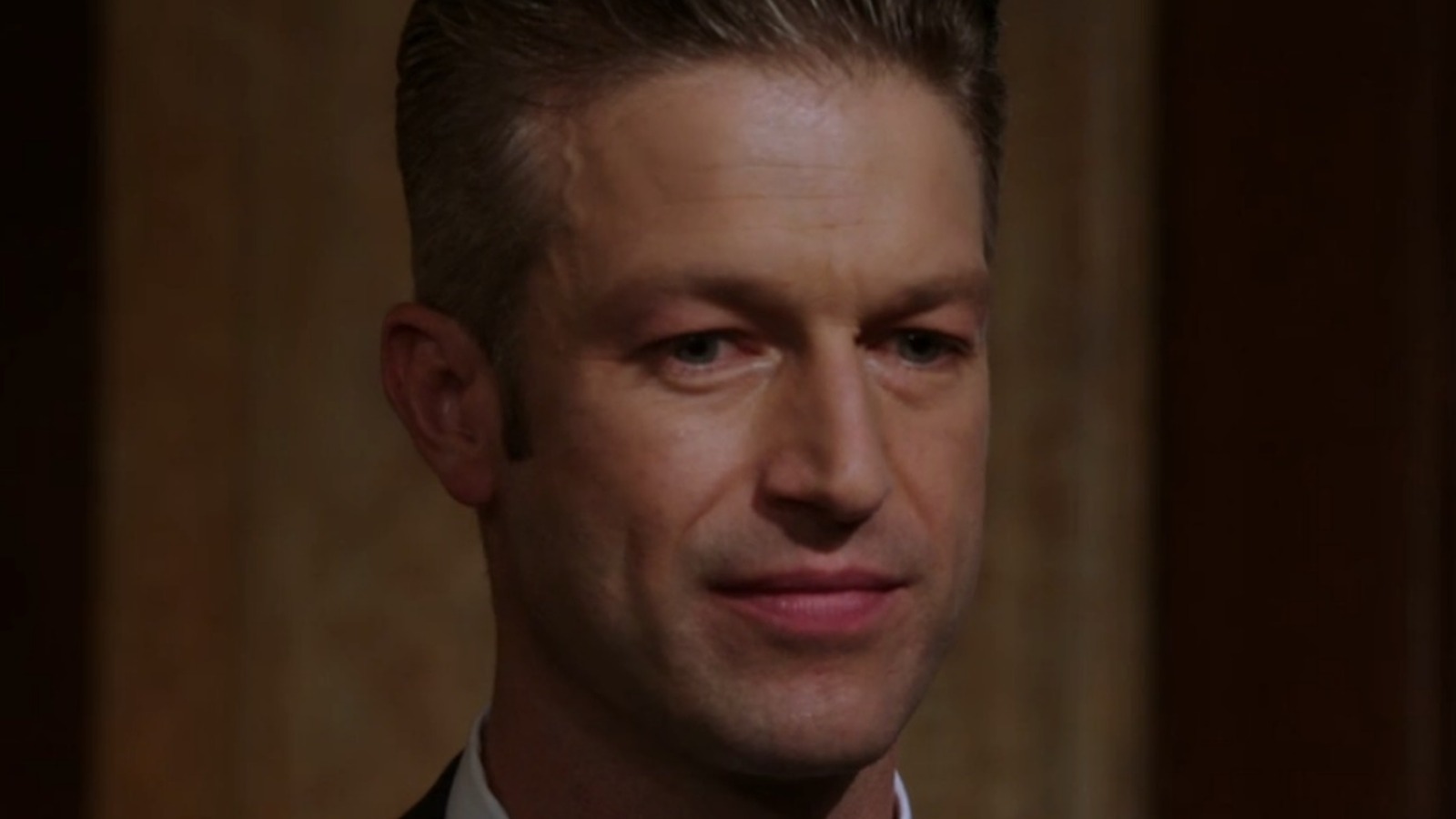 There’s a time and place for this blunt-force approach, and that time and place is in the 1980s, in the concluding scene of an after-school special. When one attempts to “tell” instead of “show” in 2022’s technique-savvy, Platinum Age of Television, it’s not only ineffective, but boring as hell.

After referring to recent seasons as “an overbloated and smug mess,” a fan on the show’s subreddit longed for the franchise’s former complexity: “Even the plots … based on real life events/stories [were] interesting and engaging,” they wrote, “rather than just ‘HELLO EVERYONE, HERE’S OUR DISCOUNT VERSION OF JEFFREY EPSTEIN WITH ABSOLUTELY NO NUANCE WHATSOEVER/OUR SHAMBLES OF AN EFFORT TO REFLECT ON BLM.'”

By contrast, watching Diane Neal’s Casey Novak attempt to subpoena Donald Rumsfeld in Season 6, for instance, was both enlightening and compelling. So compelling, in fact, that The Cut’s Opheli Garcia Lawler would write at-length about the episode fourteen years after it originally aired, saying “at 10, ‘SVU’ … introduced me to the notion that the U.S. government is not super invested in the best interests of its citizens.” The writer also noted that the episode “took the hideous, often insular, interpersonal crimes of our day-to-day lives and connected them to the larger systems that enable [them].”

The series did this sort of thing both effectively and quite frequently in its first 21 seasons, without having Benson bend over backwards to represent and clarify the episodes’ theses.