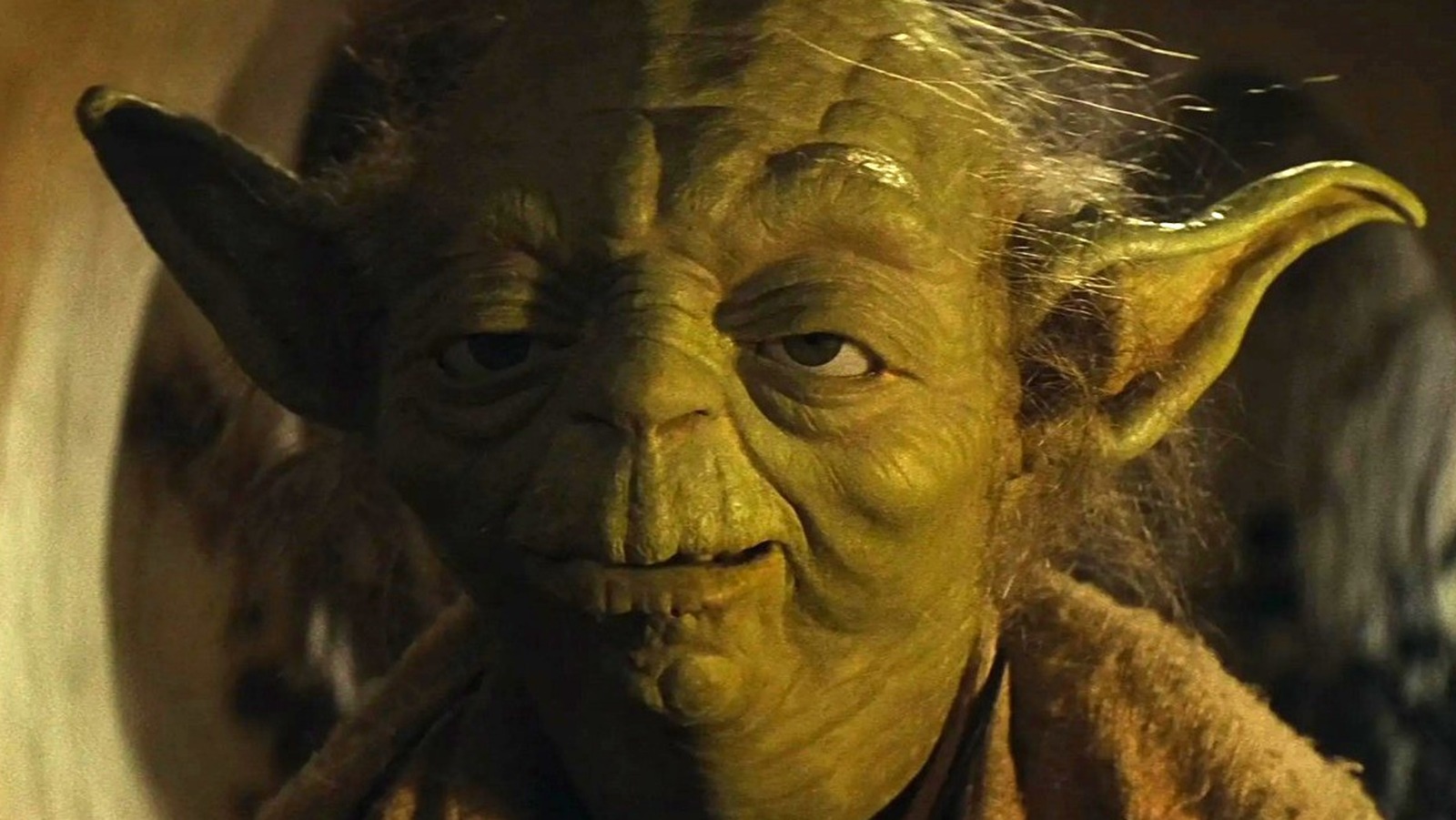 When “The Force Awakens” was released in 2015, Oscar Isaac’s pilot Poe Dameron became a fan-favorite character almost immediately. His on-screen charisma, sarcasm, and cocky demeanor made him a strong stand-out early in the movie’s runtime. However, Isaac’s pilot almost didn’t make it through the entire film.

In fact, in the original script, Poe dies after being captured by the First Order in the opening act. In an iO9 clip, director J.J. Abrams says the initial plan had been to kill Poe off. But Isaac didn’t want to portray another character who died early in a film, so Abrams reworked the story to keep Poe alive.

In an interview with Rolling Stone, Isaac explained that the reworked story with reshoots gave him a lot of leeway to improvise lines on set. These reshoots are likely why some of Poe’s scenes feel much looser than anything else in the film. In the interview, Isaac specifically cites his first meeting with Kylo Ren. While his character was always intended to confront Ren after being captured, Isaac improvised the scene’s humor with lines like “So who talks first? You talk first?” These types of beats from the actor helped make Poe a fan-favorite character.

The fly by the seat of your pants energy that Isaac brings to the movie is both in line with his character and the means of the movie’s production. Isaac jokingly described the reshoots as “making s*** up as we go” — Poe would approve.