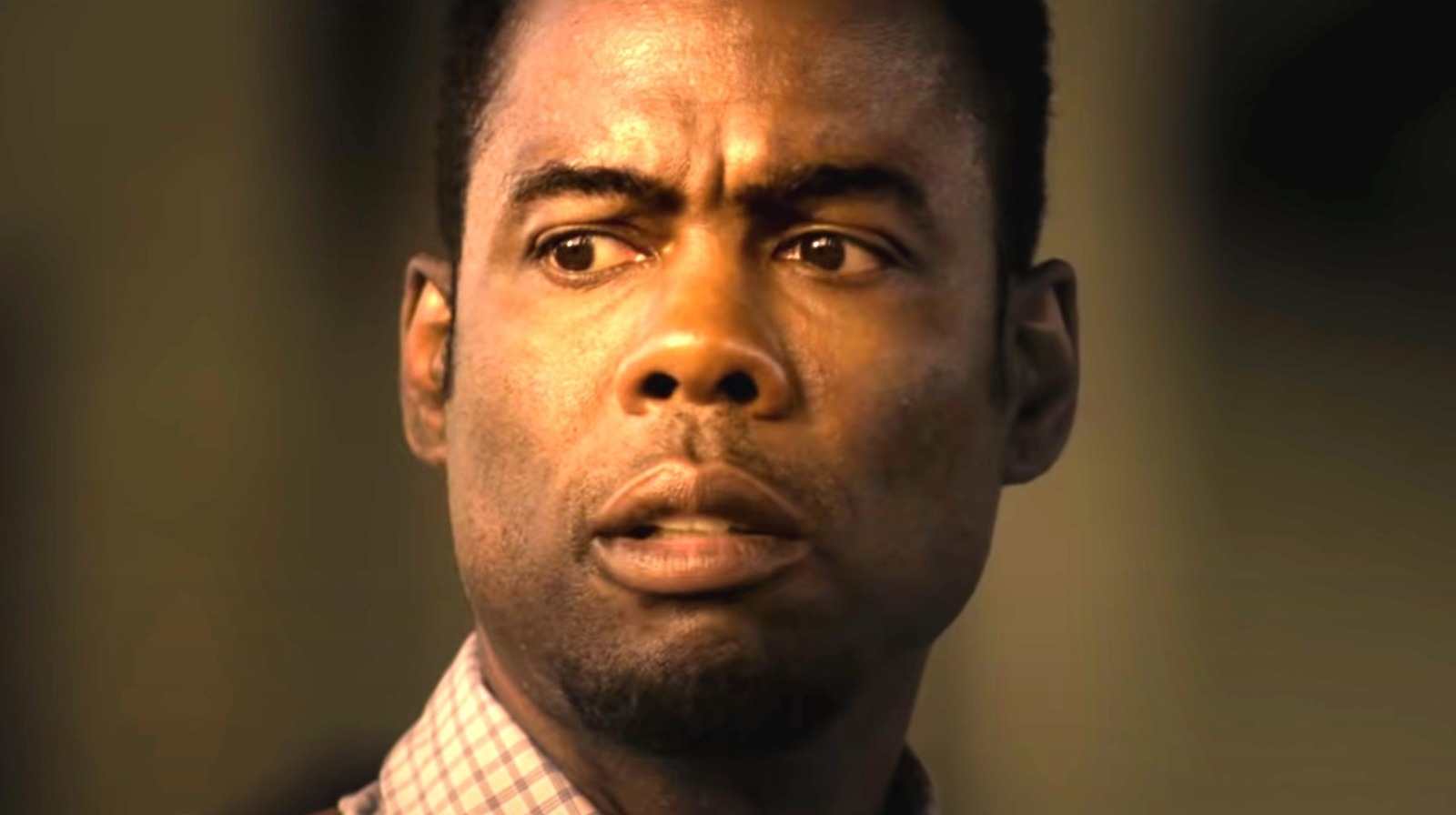 In late 2021, “Spiral” screenwriter Josh Stolberg tweeted an unambiguous message to fans: a new “Saw” script is well underway. In the tweet, Stolberg poses with three other writers and captions that they are busy working on the next script. He even tagged the official “Saw” Twitter account, which means this is serious business. Stolberg also mentioned, “What I can promise you is that this is gonna make John Kramer fans very happy!”

While this does not inherently mean that Kramer, a.k.a. Jigsaw, will return in the next film (as he’s been dead in the timeline for a while), it doesn’t rule out other options like the return of Kramer-inspired killer William Schenk (Max Minghella) from “Spiral.” Unfortunately, neither Lionsgate nor their horror wing Twisted Pictures, which handles the production of the franchise, have released any official confirmation of a sequel yet. Though in April 2021, Bloody Disgusting reported that a 10th film in the franchise is in development after seeing it listed on Production Weekly, though there has been no further information or confirmation about this possible project.

While this leaves fans without much to go on, both Chris Rock, who serves as star and executive producer of “Spiral,” and Minghella, who plays the villain of the film, have expressed a desire to reprise their roles. Rock mentioned to ComicBook, “We want [‘Spiral’] to do well, so we don’t want to get too ahead of ourselves, but, if this one does well, I could see myself doing this again.” Minghella told ComingSoon.net ahead of the film’s home video release, “If there was an appetite for [myself and Rock] to come back, I think we would both love to do another one.”