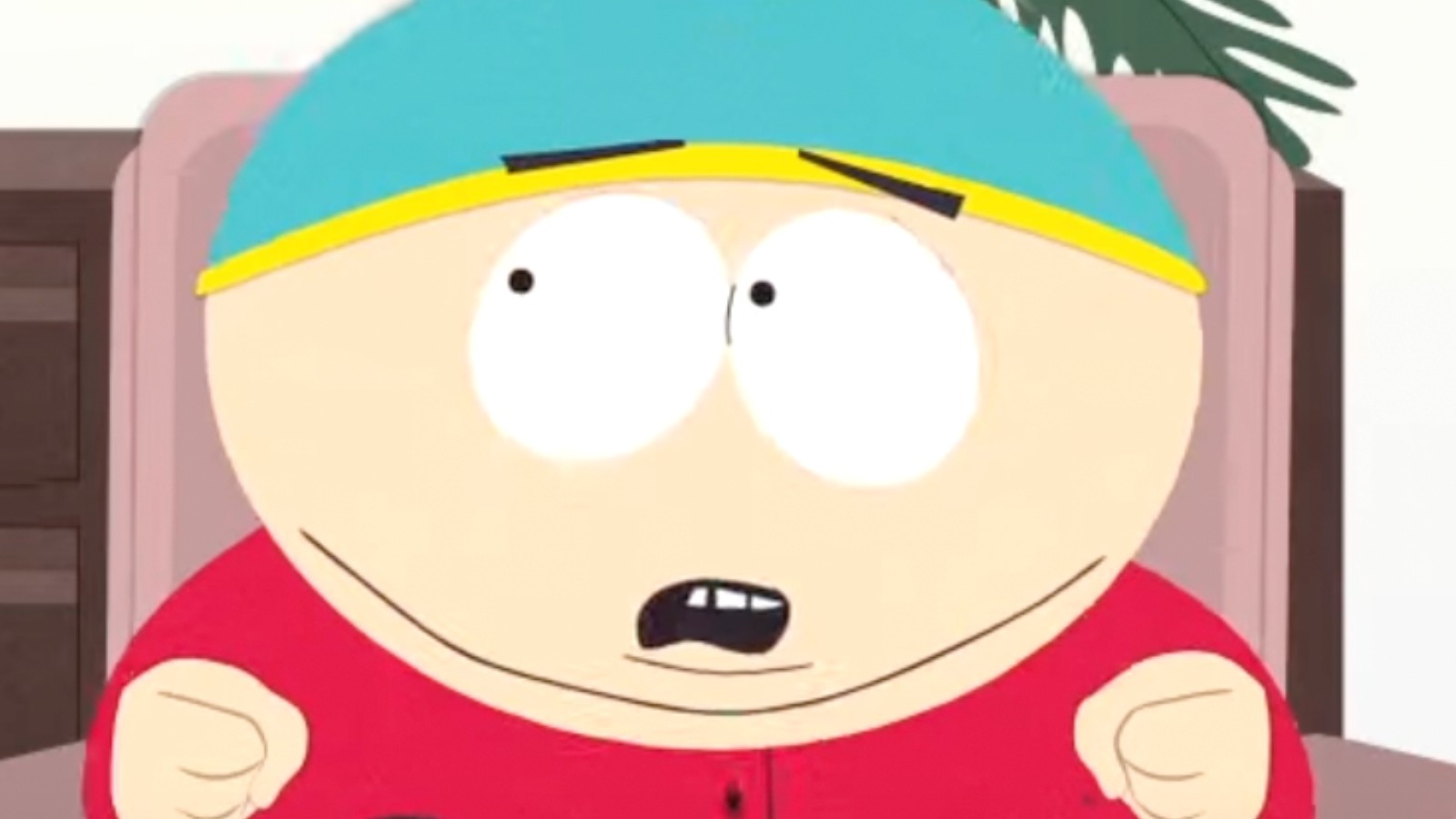 As of this writing, Paramount+ has released very few details about the actual plot of “South Park: The Streaming Wars.” The platform’s official logline for the film promises that it will see Trey Parker’s Eric Cartman enter into a “battle of wills” with his mother at the same time that an “epic conflict” emerges, one that will apparently have the power to throw “South Park’s very existence” into jeopardy. Obviously, there’s not much that can be deduced from that brief synopsis, but the movie’s title does offer a slightly better idea of what could lie in store in “The Streaming Wars.”

The movie’s title is a clear reference to the ongoing competition between Hollywood’s various streaming services, including Disney+, Netflix, HBO Max, Apple TV+, and even Paramount+. That makes sense considering both of Paramount+’s previous “South Park” movies also incorporated numerous modern-day topics into their stories. Therefore, after taking both those facts into account, it seems safe to assume that “The Streaming Wars” will find some ways to poke fun at Hollywood’s all-encompassing streaming competition.

Unfortunately, fans will have to wait until more is revealed about “South Park: The Streaming Wars” before they’re able to predict the specifics of the movie’s story.