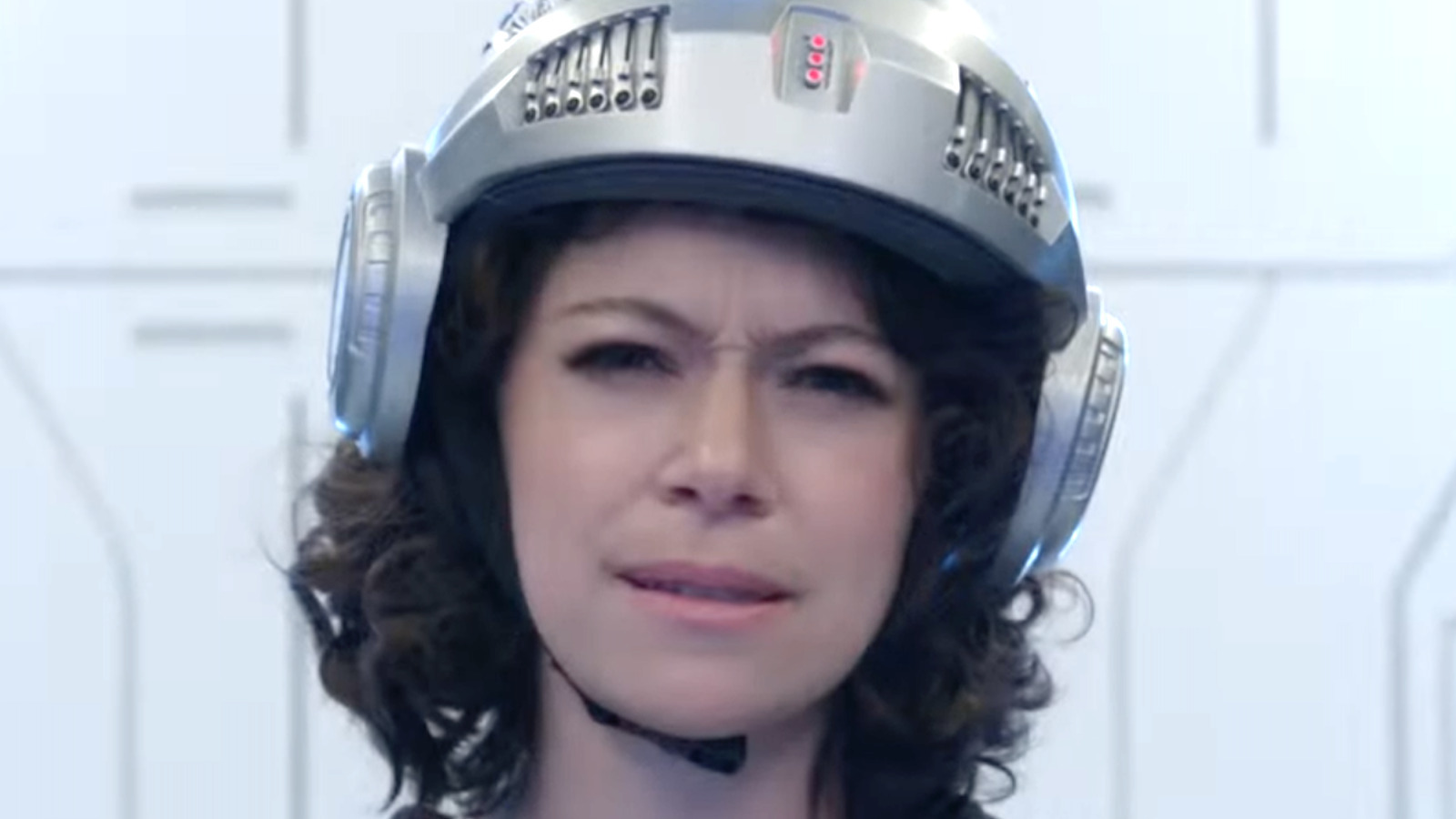 Like so many superheroes before her, Jennifer Walters doesn’t want to be a superhero. Nowhere in the “She-Hulk: Attorney at Law” trailer is this exhibited better than when we see her, in human form, fall backward onto her bed in what looks like a mixture of defeat and exasperation. It’s easy to overlook some of the minor details of her abode, but there’s one point you definitely don’t want to gloss over.

Behind her head, on the left side of her bed, is a poster for a production of William Shakespeare’s “A Midsummer Night’s Dream.” Yes, this poster shows that Jennifer is a patron of the arts, but more importantly, it teases one of the most iconic She-Hulk villains will enter the fray. You see, there’s a character in the play known as Titania, Queen of the Fairies. She gets into a conflict with her husband, Oberon, and this quarrel drives much of the confusion in the main plot.

It just so happens that Titania is also the name of a She-Hulk supervillain, who will be played by Jameela Jamil in the upcoming series. You can actually catch a quick glimpse of Jamil in character later on in the trailer as the two get into a tussle in what appears to be a courthouse. It’s a fun nod to a supervillain finally getting her live-action debut — and serves as a harbinger of things to come for Jennifer.