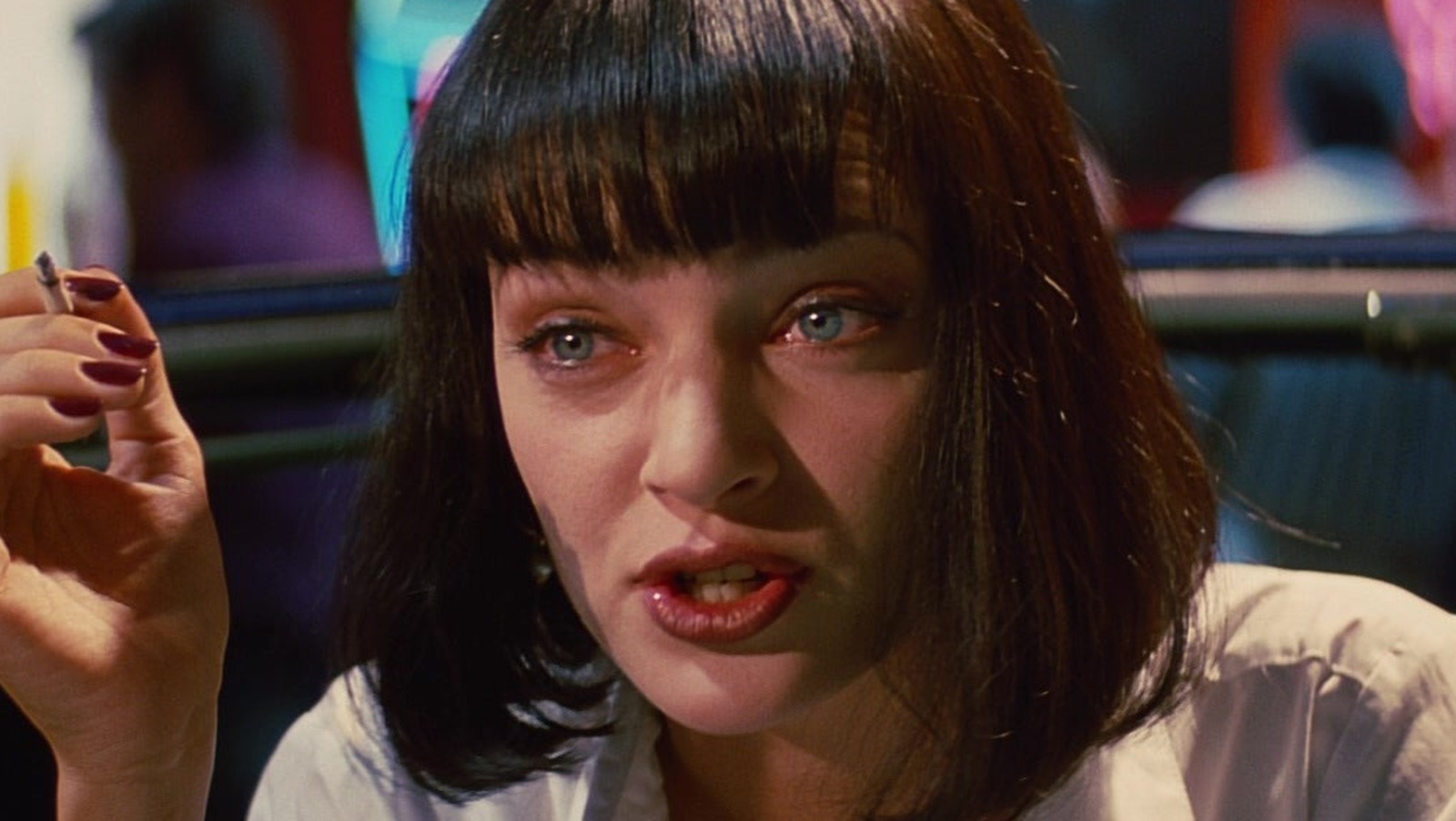 Kerry Washington wasn’t the only actor who had difficulty filming “Django Unchained.” While Tarantino (who was born in the South, along with several members of “Django’s” main cast) dubbed the flick “a cultural catharsis” (via NPR), filming was difficult for a number of the A-listers involved, including Leonardo DiCaprio, who plays despicable plantation owner Calvin Candie.

“It was really tough,” the actor revealed during a chat with the Screen Actors Guild Foundation, adding that he felt incredibly uncomfortable portraying the inhumane character. Thankfully, he said, his co-stars were supportive, particularly Jamie Foxx, who offered up his own encouragement whenever Candie did something horrific.

And while Foxx had a somewhat gentle approach to soothing DiCaprio’s nerves, fellow co-star Samuel L. Jackson had a much more blunt way of supporting the Los Angeles-born actor. “I remember Samuel L. Jackson going, ‘Get over it motherfu**er,'” Foxx explained to IndieWire, noting that Jackson’s words stuck with DiCaprio to the point where when he came back to set the next day, he was completely in character.