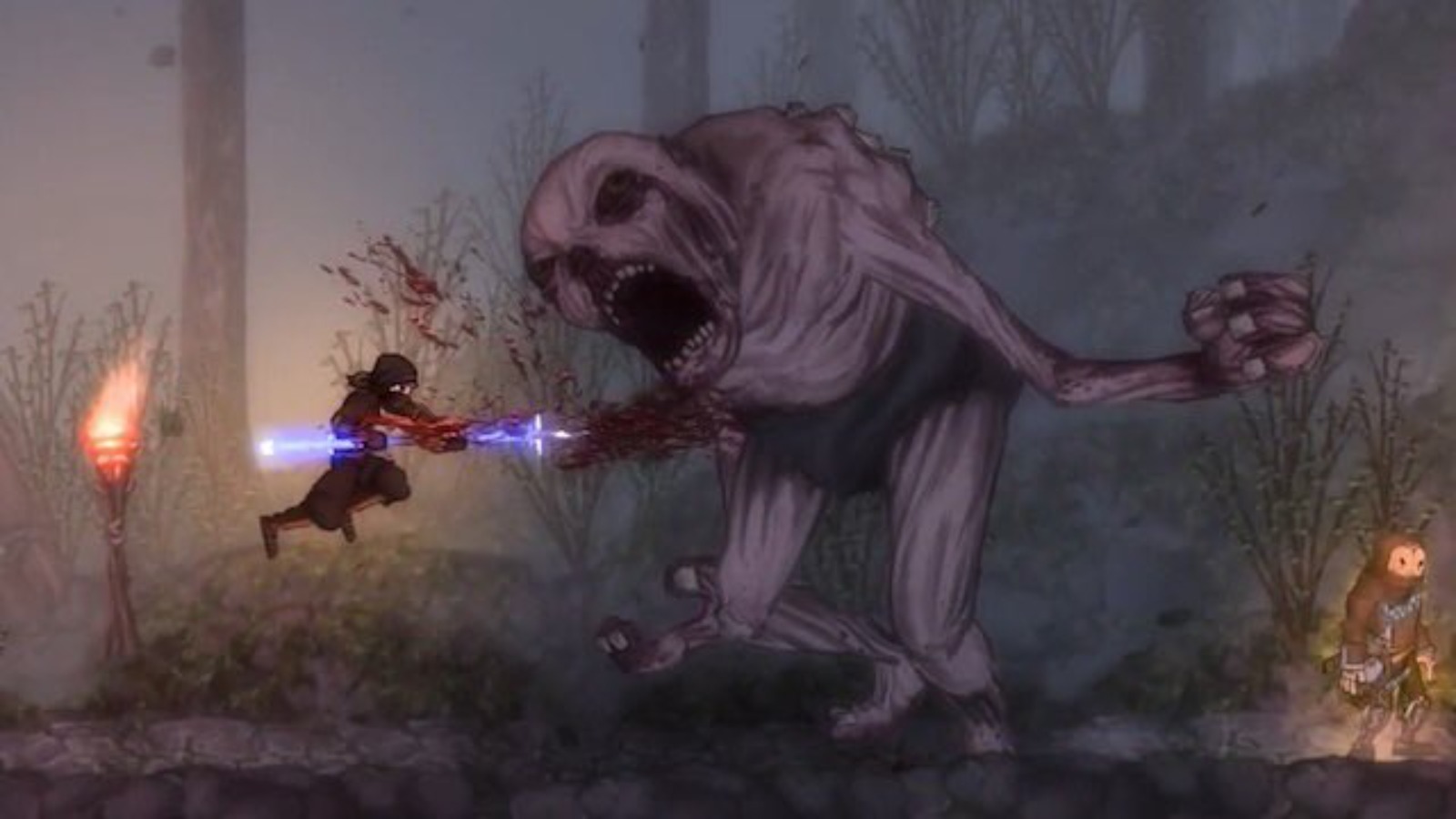 There are 12 Crimes to choose from in “Salt and Sacrifice”: Alchemy, Arson, Blasphemy, Brigandry, Drunkenness, Forgery, Heresy, Lasciviousness, Smuggling, Sumptuousness, Usury, and Vagrancy. Each of them grants an item bonus, some of which offer some sort of effect that can be used throughout the game. At a glance, Brigandry might seem like the best option. The Cutthroat’s Dager that comes with it is an equipable item that increases the character’s maximum Stamina. This is clearly a useful bonus, especially for Assassins and other Dextretity-focused classes. It can be particularly helpful in the early game before players have had a chance to level up their character. Unfortunately, the decision is a little more complicated than just choosing the best effect.

The Forged Deed, Krine Tablet, Lock of Hair, Signal Lantern, and Wooden Doll don’t grant any special bonus effect, but they are listed as Key Items, meaning that they will be necessary to unlock certain areas or else will be needed to progress in certain questlines. Players can get these through the Forgery, Heresy, Lasciviousness, Smuggling, and Vagrancy Crimes. It is still unknown which areas and quests are associated with these Key Items, but the rewards for completing them may end up being more valuable in the long run.