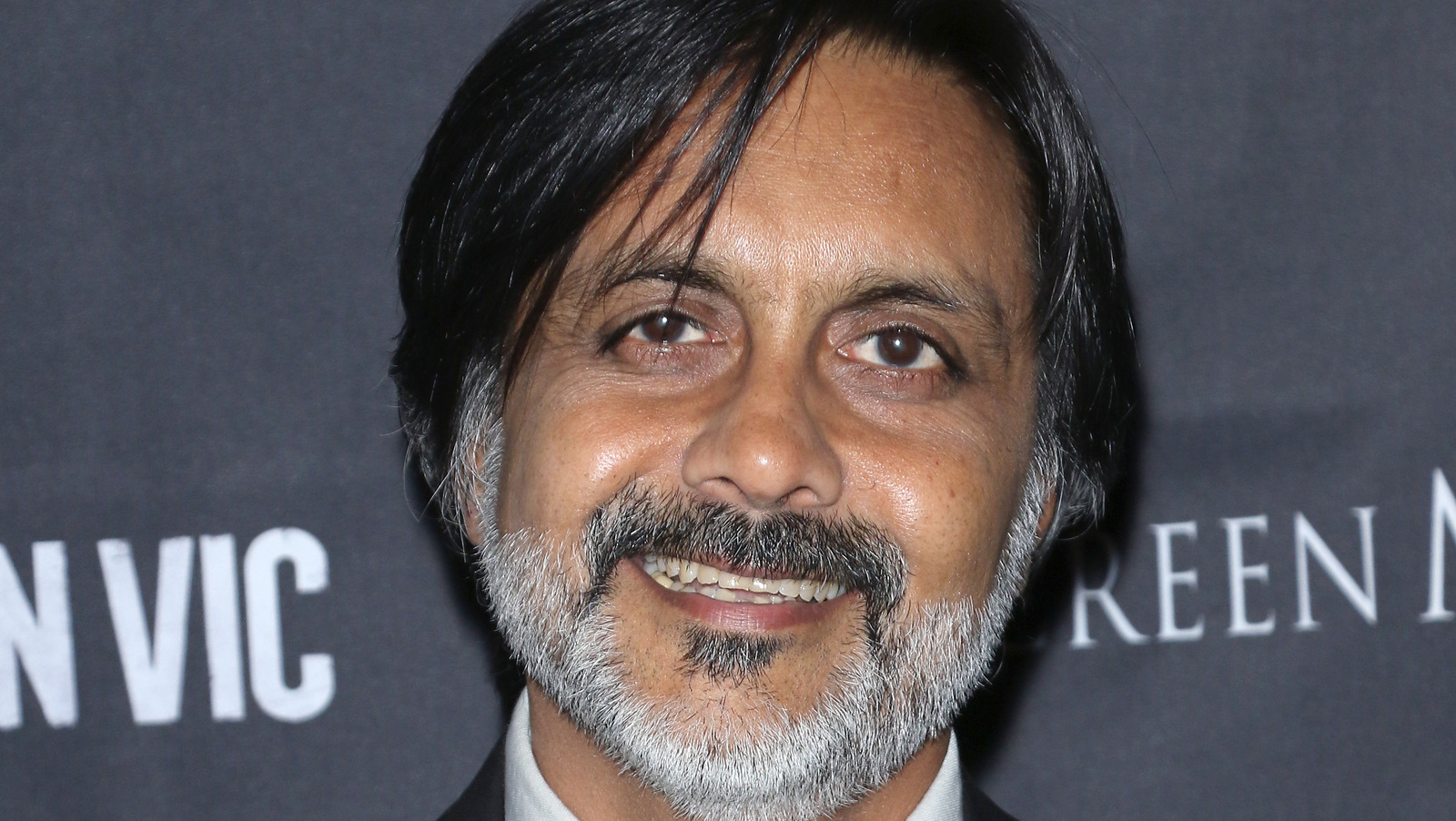 According to producer Anjul Nigam, once the Santa Fe County sheriff’s office completes its probe of Halyna Hutchins’ death the “Rust” crew will go back to work on completing the movie and eventually releasing it. “We’re confident we’ll be able to complete the movie,” Nigam told The Hollywood Reporter at Cannes, shocking social media users who saw tweets about the revelation.

“But should they?” asked @PhilliesFever.

User @ThePretender180 wrote, “I hope the family of the victim sue everyone and everything.”

Alec Baldwin, the “Rust” production companies, several of its other producers, and multiple crew members have all been named in the Hutchins wrongful death suit as being responsible for what happened on October 21, 2021, in Bonanza City, New Mexico. In April 2022, a New Mexico safety agency determined that the producers demonstrated a “plain indifference” to the cast’s safety and ultimately knew that firearm safety protocols weren’t being followed on set (via The Hollywood Reporter). The report declared that Baldwin was totally unaware of the live round inside his prop gun and that he believed only dummy rounds were being used.