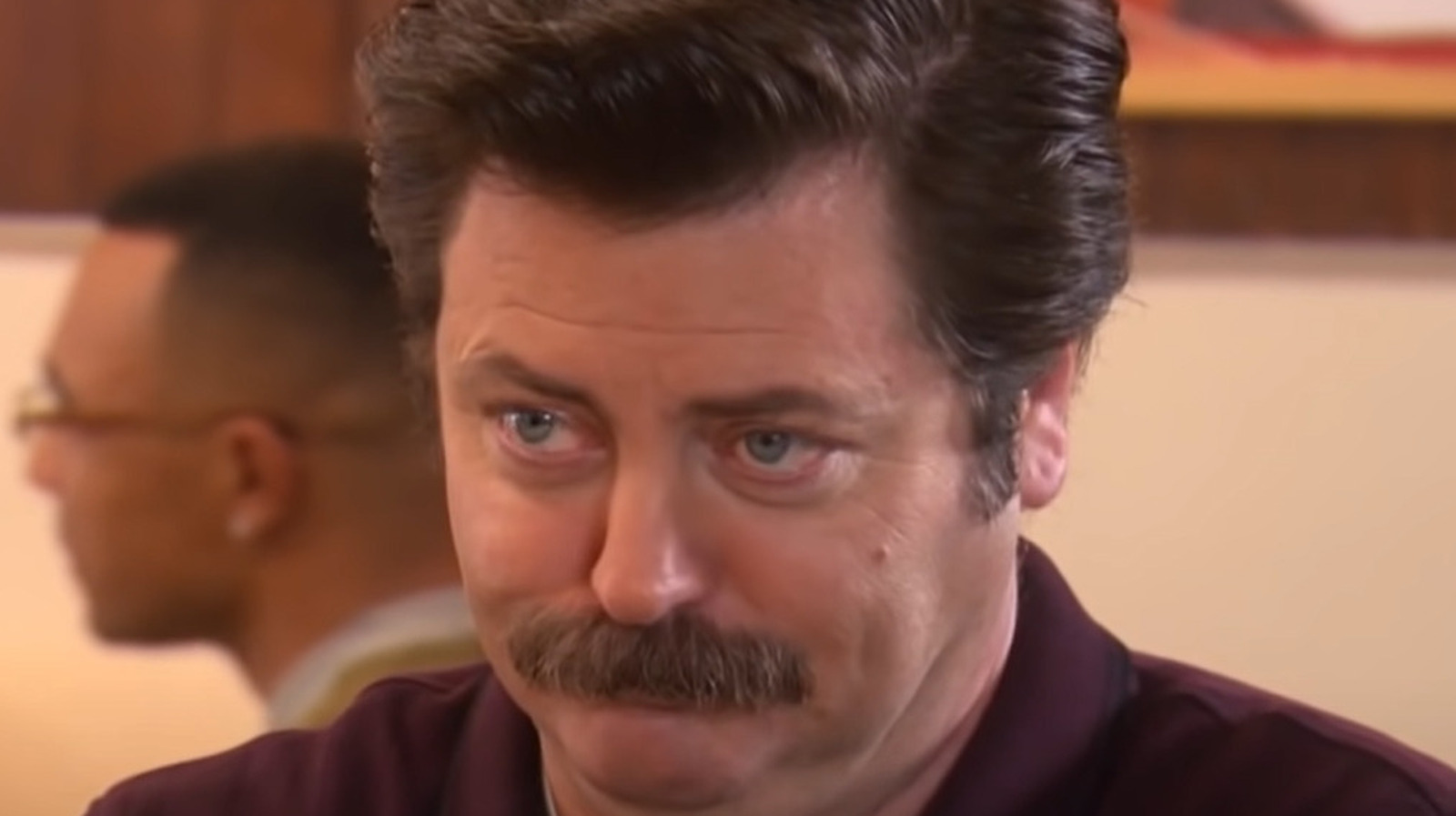 In Season 5 Episode 3, “How A Bill Becomes A Law,” Diane Lewis (Lucy Lawless) is introduced to the cast of comic characters as a love interest for Ron, and the fans immediately fell in love with her. In the subreddit r/PandR, a picture was posted by u/deckhandpo with the caption, “These two don’t get enough credit as a couple. I think they were great for each other IMO.” Nearly all of the dozens of comments were in praise of the character, while those that spoke otherwise simply chose to insult Tammys 1 and 2.

Diane is characterized by her kind bluntness and tender confidence. A single mother of two and a middle-school vice principal, she has no room for beating around the bush. In an interview with EW, Lucy Lawless said, “This is his first mature relationship — she doesn’t pervert his nature in any way. This is the sort of woman that you might want to see him with, and yet it’s going to be damn near impossible for him to stay in it.”

Fans, like u/video-kid, praised her for accepting Ron as he was while encouraging him to become better. Others, like u/TixHoineeng, loved her sense of humor. While not the highest rated comment, u/chrissilich summed it up perfectly by saying, “Of course the only woman who fulfills enough squares on the Ron Swanson Pyramid of Greatness is Xena Warrior Princess,” which is a wonderful reference to Lawless’ notable acting career.