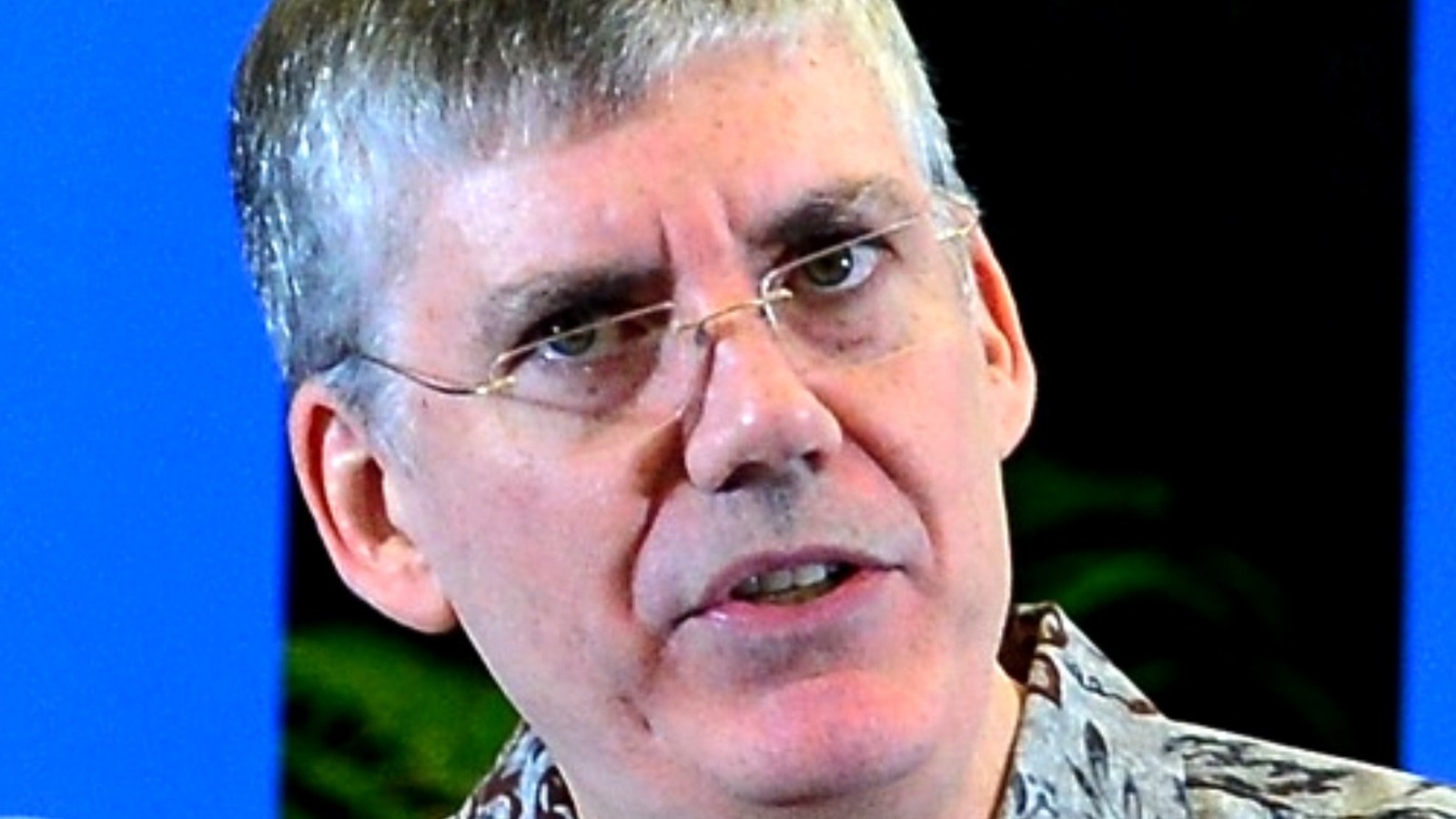 If anyone’s opinion on the casting of Annabeth matters, it is Rick Riordan’s. The “Percy Jackson” author seems to have learned from his experience with the films. This time, Riordan is so involved that he is even co-writing the first episode (via Polygon). After learning about the harsh treatment of Leah Sava Jeffries, Riordan took to his official website and vehemently defended the casting choice.

“Leah brings so much energy and enthusiasm to this role, so much of Annabeth’s strength. She will be a role model for new generations of girls who will see in her the kind of hero they want to be,” Riordan posted. “If you have a problem with this casting, however, take it up with me. You have no one else to blame. Whatever else you take from this post, we should be able to agree that bullying and harassing a child online is inexcusably wrong.” Riordan went on to say that Jeffries personifies the role of Annabeth and is the perfect choice for the role. In his involved capacity with the show, he backs her completely.

Not only is bullying wrong, but it goes against what Riordan intended his books to be. In the series, the author takes a seemingly ordinary boy and makes him part of something greater. Anyone can be special — that is the thematic crux of the novels. “Percy Jackson” has always been about inclusivity and will continue to be so if Riordan has anything to say about it.