Payton is no longer the head coach of the New Orleans Saints after stepping away from the job last season. After 15 seasons with the Saints that saw a Super Bowl victory in the most incredible of circumstances, last season saw the franchise unravel on the field.

I’d have a hard time seeing Sean Payton choose the Panthers considering they don’t have a QB and they’ve been a mess of late.

As for the it’ll cost a 1st-round pick part, I’d imagine it would need to be a bit more to let Payton coach another team in the same division. twitter.com/MMcCarthyREV/s…

I’d have a hard time seeing Sean Payton choose the Panthers considering they don’t have a QB and they’ve been a mess of late.As for the it’ll cost a 1st-round pick part, I’d imagine it would need to be a bit more to let Payton coach another team in the same division. twitter.com/MMcCarthyREV/s…

It is thought that the 58-year-old also has several TV offers, most notably from Amazon, as well as Fox Sports, who recently announced they had acquired Tom Brady.

The former Saints coach will likely take a break from coaching, as we all know what kind of a grind it is. The 58-year-old spoke on The Great Dane Nation podcast with Morten Andersen a couple weeks ago and said that he is looking forward to being the best he can be in the studio and that, if a coaching job comes about, then great.

“Down the road, if I choose to come back and coach, great,” Payton said. “But you want to be good at whatever you’re doing. So I’m looking forward to trying to be good in the studio.”

Could Sean Payton work in Carolina?

With these rumors of the Panthers being interested in Payton, current head coach Matt Rhule is entering his third NFL season with the franchise and needs a serious uplift in performances. 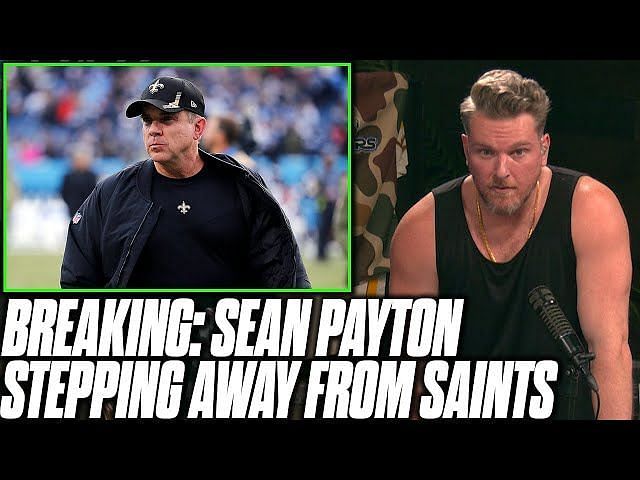 The Panthers finished the season with a 5-12 record after starting the year 3-0 and finished bottom of their division.

With the 58-year-old now rumored to be a potential avenue the franchise will explore, will he work in Carolina? The answer is an unequivocal yes. With such a talented offensive mind, the 58-year-old could make just about any situation work. 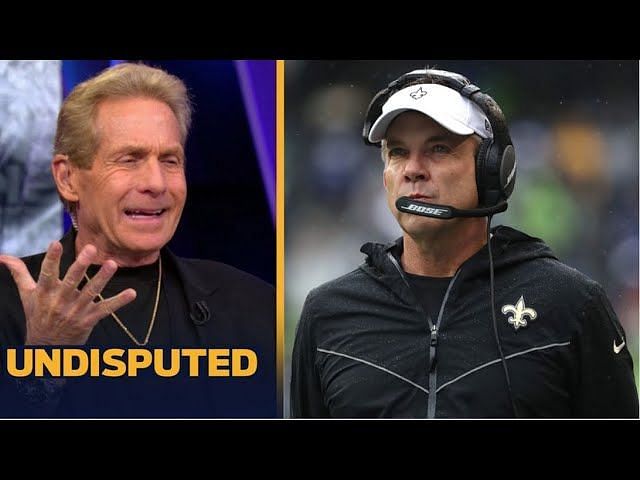 With offensive pieces such as Christian McCaffrey, D.J. Moore, Robby Anderson and Chuba Hubbard, there is talent to work with. The quarterback situation is not the best with Sam Darnold up and down, and rookie Matt Corral is an unknown commodity at this stage.

Carolina will have to wait a year to secure the services of the Super Bowl-winning coach, but if they do land him, it will be worth the wait. Whether the 58-year-old wants to go to Carolina is another thing, but the Panthers will leave no stone unturned in their efforts to lure the former Saints head coach to their franchise.