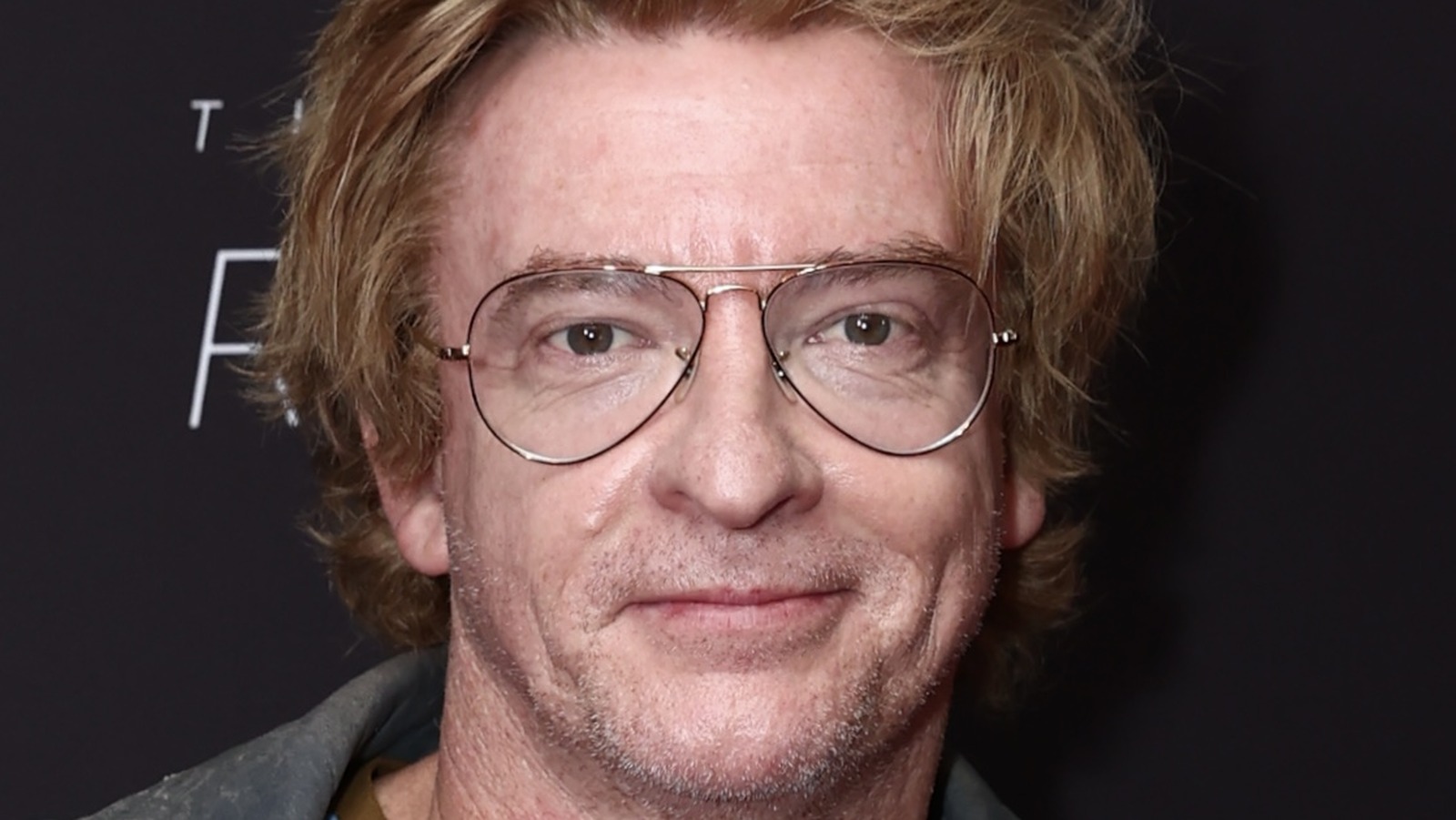 Rhys Darby’s first voice acting role was as Dennis Gobb in “Missing Christmas” in 2012. He has since voiced characters in over 30 television series and films since then — even more if you count video games — including reprising his role as Dennis Gobb in 2016 for “The Barefoot Bandits” animated series (via IMDb). Shortly after he got the role in “Missing Christmas,” he began voicing Percy the Penguin in the animated series “Captain Jake and the Never Land Pirates.”

Darby got much more immersed in voice acting after taking the role of Coran in the Netflix animated series “Voltron: Legendary Defender,” which he considers his first major role on an animated project, as he revealed to Digital Trends. “I’ve done bits and pieces on other things, but this one is a fairly big deal,” he continued. Darby told the outlet that he was impressed with his portrayal when he saw that Coran was made out to be similar to how he is in real life. “It’s kind of amazing, really. I think they knew what I was like in real life and put a version of that in the show,” the actor said.

While Darby doesn’t have any voice roles he’s currently filming, he can be seen in the upcoming “Next Goal Wins,” directed by Taika Waititi, and “Relax, I’m From the Future,” where he shall be playing a character named Casper.