Tom Brady and Sean Payton could be co-workers after all. The rumored plans to have Brady and Payton go to the Dolphins may have been scrapped, but the two will team up at FOX.

It has been revealed by Mike Florio that the coach is also joining FOX as an analyst. Just days after the announcement that Brady will be an analyst for FOX after signing a 10-year, $375 million deal.

When the news dropped regarding Payton’s new role, fans were quick to pick at the threads of the pair’s failed attempt to get together in Miami.

A user named John said that Payton is waiting for the Cowboys job to open up next year.

One fan commented that he needs the former coach and quarterback relationship to be reformed in the booth:

Another user posted and said that Payton will crush the role:

One fan says that they don’t see the former Saints head coach’s move to FOX working out:

@NFL_DovKleiman Don’t think he is going to work out. See him as another Joe Montana. Who is he replacing? They can’t add another in the studio w Terry, Howie, Michael & Jimmy.

@NFL_DovKleiman Don’t think he is going to work out. See him as another Joe Montana. Who is he replacing? They can’t add another in the studio w Terry, Howie, Michael & Jimmy.

A fan named Erik said that being an analyst makes it easier for Payton to return to coaching in 2023 if he wants to:

@NFL_DovKleiman Analyst vs. calling games makes it easier for him to dip out in 2023 if he wants to go back to coaching… i think

@NFL_DovKleiman Analyst vs. calling games makes it easier for him to dip out in 2023 if he wants to go back to coaching… i think

A user named John wrote that he wonders if the former Saints head coach will be an analyst permanently or on a temporary basis:

Another fan commented and said that it would have been funny if Payton had taken Brees’ role at NBC after the quarterback was relieved of his duties.

A user named Matt said it was about time Payton got a job in the media:

A fan named Chris cheekily said that he can’t wait for the coach to explain how bounties work, hinting at the now infamous BountyGate incident while Payton was coach in New Orleans:

A few months ago, news broke that Miami Dolphins owner Stephen Ross had a scheme to get both coach and quarterback on the team. Part of the deal would see the seven-time Super Bowl champ become part-owner of the franchise after he retired from the league following 22 glorious seasons. 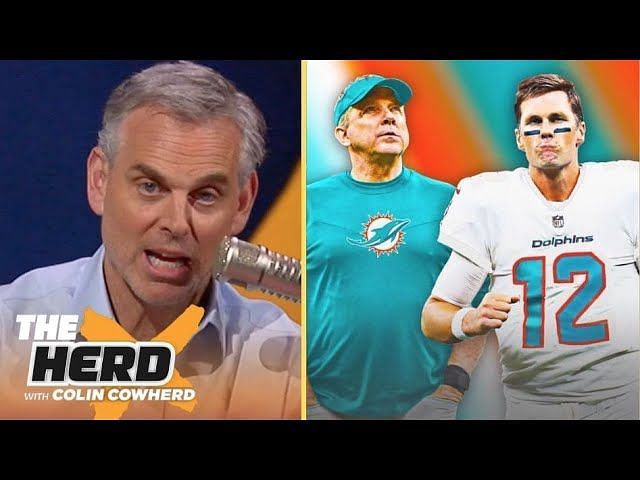 However, those moves were halted by a lawsuit against the organization by Brian Flores. One can only imagine the kind of media stir had the Dolphins been able to pull this move off. While it did not happen this year, there are many who think the move could happen in 2023. 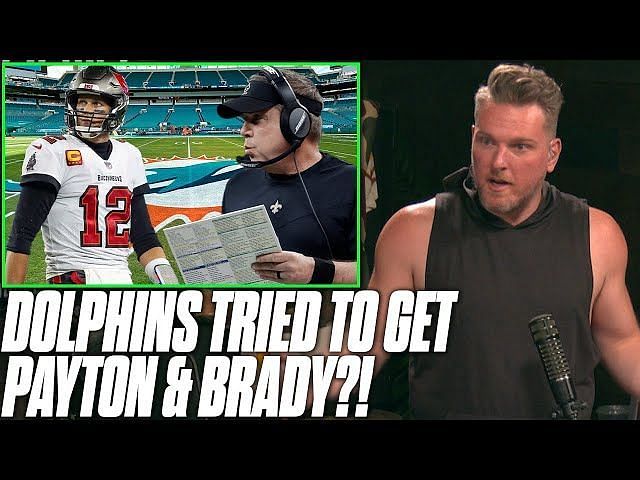 Payton has a reputation as an offensive genius. Paired with the legendary quarterback, the Dolphins would have been a must-watch in 2022. But don’t sleep on the idea just yet as it could still happen, albeit just a year later than originally planned.